Political prisoners will be released ‘in due time’ – Bello 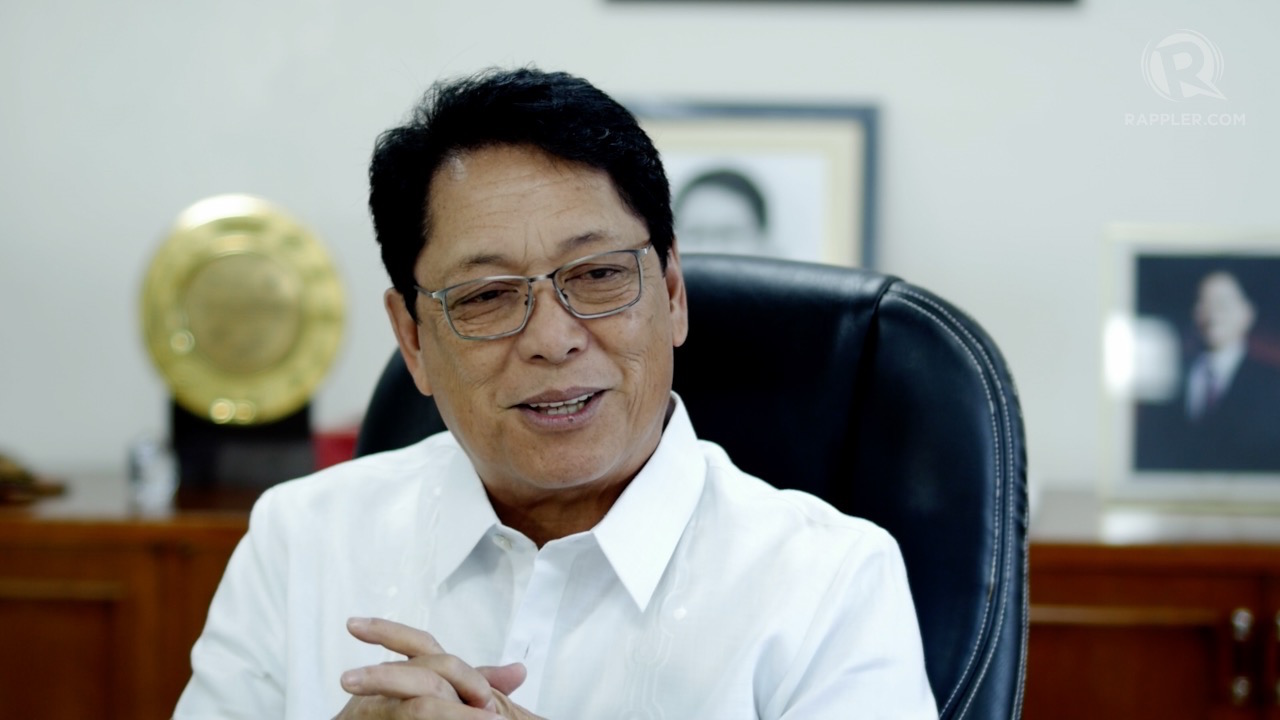 MANILA, Philippines – Government chief negotiator Silvestre Bello III said the government will fulfill President Rodrigo Duterte’s promise to release all political prisoners “in due time,” adding that he can’t give a timeline because the matter is subject to “judicial and legal premises.”

Communists rebels have repeatedly called for the immediate release of 434 political prisoners as the two camps return to the negotiating table next week, January 19-25, for the 3rd round of talks to be held in Rome.

“There will be releases. But when? We cannot really come up with a definite timeframe. I really don’t know how the judicial process can meet this timeframe. Ang importante diyan (The important thing) is there is a commitment on the part of the President. It will be fulfilled in due time,” Bello said in a Rappler Talk interview.

“He will declare a general amnesty subject to the concurrence of Congress. But this has to be a part of the-end game, after we have completed and signed a peace agreement,” said Bello, adding that this is clear to the NDF.

The communist rebels have consistently issued statements demanding the immediate release of the 434 political prisoners as the government pressed for a bilateral ceasefire agreement that will make the 5-month-long ceasefire stable. These were the two commitments during the 1st round of formal talks in August 2016. (READ: Amnesty for NDF prisoners and detainees and PH, NDF resume talks, silence guns)

The government previously released 22 high-profile prisoners – tagged by the military as high-ranking leaders of the New People’s Army (NPA) – to participate in the peace talks. Another 4 convicted members were granted pardon.

Last December, Duterte set a condition that there would be no additional releases until the two camps have signed the joint ceasefire deal. (READ: Duterte sets conditions for freeing 130 political prisoners)

The NDF responded that it was willing to sign the joint ceasefire deal but said the agreement would only be effective when the political prisoners are released.

Bello aims to sign the joint deal during the 3rd round of talks. – Rappler.com