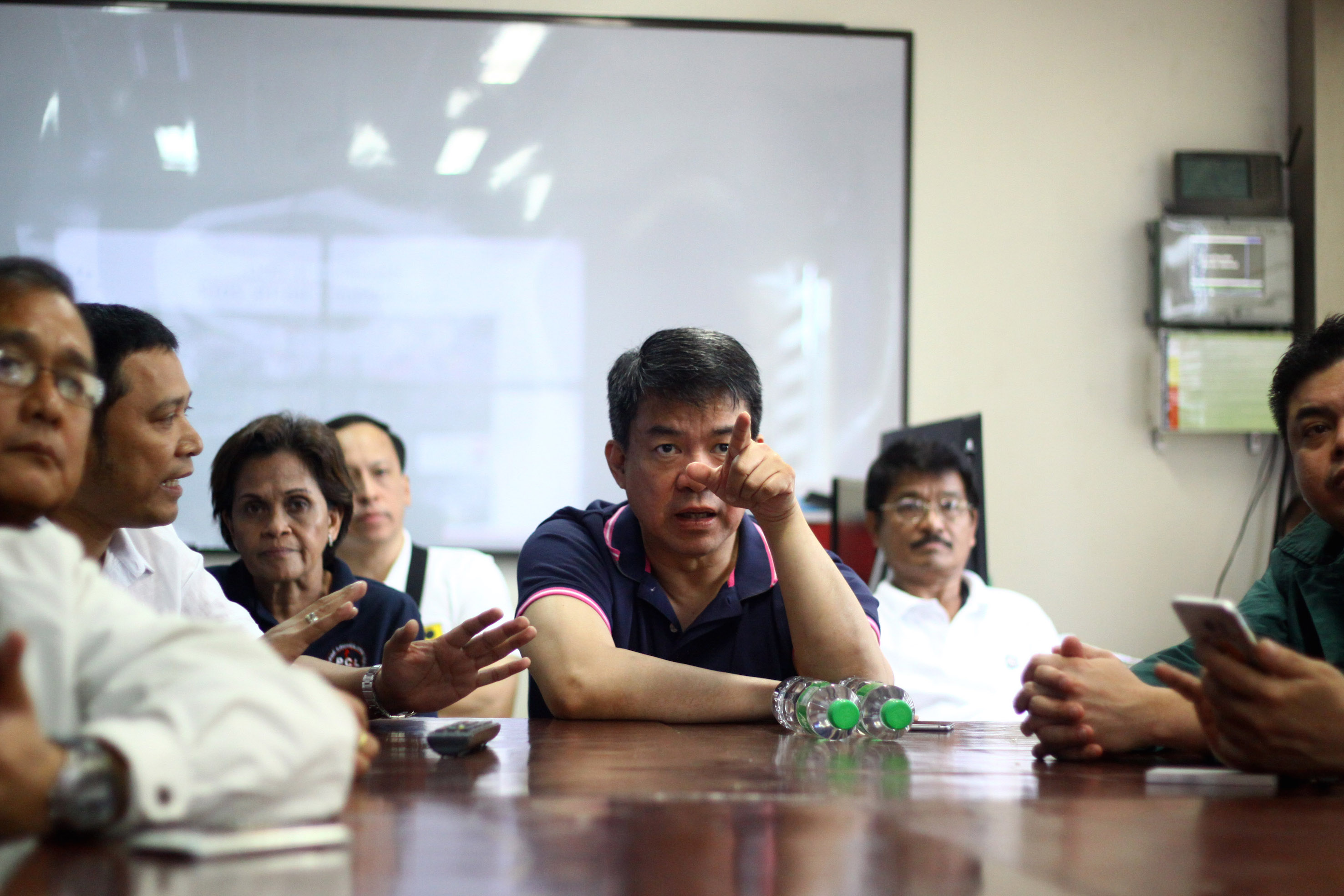 CAGAYAN DE ORO CITY, Philippines – The city government here has run out of doxycycline, the medicine used against leptospirosis, a bacterial disease common during flooding.

City Councilor Dr Maria Lourdes Gaane said on Thursday, January 19, that what is left in the city government’s stock is amoxicillin, another antibiotic.

“Severe flooding across the city caused the shortage of the medicine, not only in the city but the entire Misamis Oriental,” Daba said.

During a briefing with Senate President Aquilino Pimentel III at the City Disaster Risk Reduction and Management Office (CDRRMO) on Thursday afternoon, Gaane expressed concern over the health of residents affected by massive floods.

Gaane gave a letter to Pimentel asking for 2,000 boxes of doxycycline. The Senate President hails from Cagayan de Oro.

“We will source this medicine in Manila since accordingly, you cannot find or purchase this in Cagayan de Oro,” Pimentel said.

Cagayan de Oro City was earlier placed under a state of calamity last Tuesday, January 17, following massive floods triggered by nonstop rains since Monday, January 16. At least 7 were reported dead in the city and in the province of Misamis Oriental.