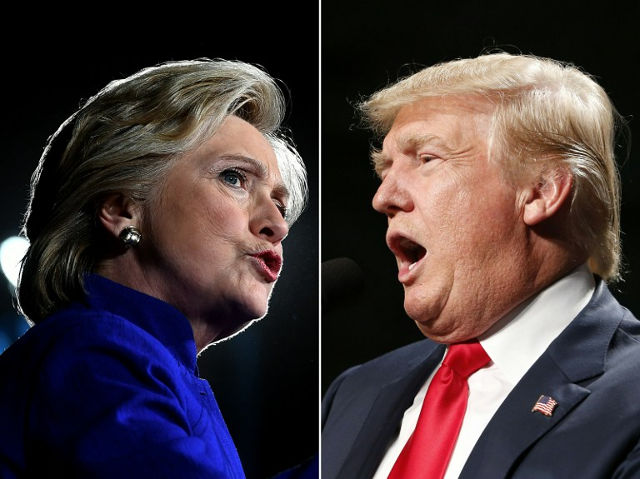 WASHINGTON, DC, USA – “Fake news” probably did not change the outcome of the US presidential election, according to a study of news consumption by voters.

The study bolsters arguments by Facebook chief Mark Zuckerberg, who has sought to deflect criticism that the huge social network may have been used to fuel the spread of misinformation that impacted the 2016 race.

However, the researchers did reach some potentially troubling conclusions – that 15% of people surveyed reported seeing fake news stories, and 8% percent reported seeing and believing them.

The report was published this week as a working paper by the National Bureau of Economic Research, known for its role in determining recessions in the US economy.

Researchers Hunt Allcott of New York University and Matthew Gentzkow of Stanford concluded that despite the widespread consumption of fake stories, this was not likely a determining factor in Donald Trump’s victory over Hillary Clinton.

They said pro-Trump fake stories were shared on Facebook about 3 times more than pro-Clinton stories – 30.3 million shares compared to 7.6 million.

Still, they said that in order to swing the election, these stories would have had to change the votes of 0.51% of the voting age population, which was unlikely.

“Our data suggest that social media were not the most important source of election news, and even the most widely circulated fake news stories were seen by only a small fraction of Americans,” the researchers wrote.

“For fake news to have changed the outcome of the election, a single fake news story would need to have convinced about 0.7% of Clinton voters and non-voters who saw it to shift their votes to Trump, a persuasion rate equivalent to seeing 36 television campaign ads.”

The researchers concluded that while social media was a key source of news for many, it wasn’t the most important source.

The respondents spent an average of 66 minutes per day reading, watching or listening to election news, of which 25 minutes were on social media.

But when asked which were “most important,” the top information sources were cable TV, network TV, websites and local TV. Social media was the fifth most important news source, cited by 14% of those polled.

The study was based on an online survey of 1,208 US adults the week of November 28 – 3 weeks after the November 8 election.

Even though Facebook has brushed aside criticism over its role in the spread of fake news, the world’s biggest social network has nonetheless taken a series of initiatives since November aimed at curbing the spread of misinformation and hoaxes. – Rappler.com