Palace: No cover-up in probe into Korean’s slay 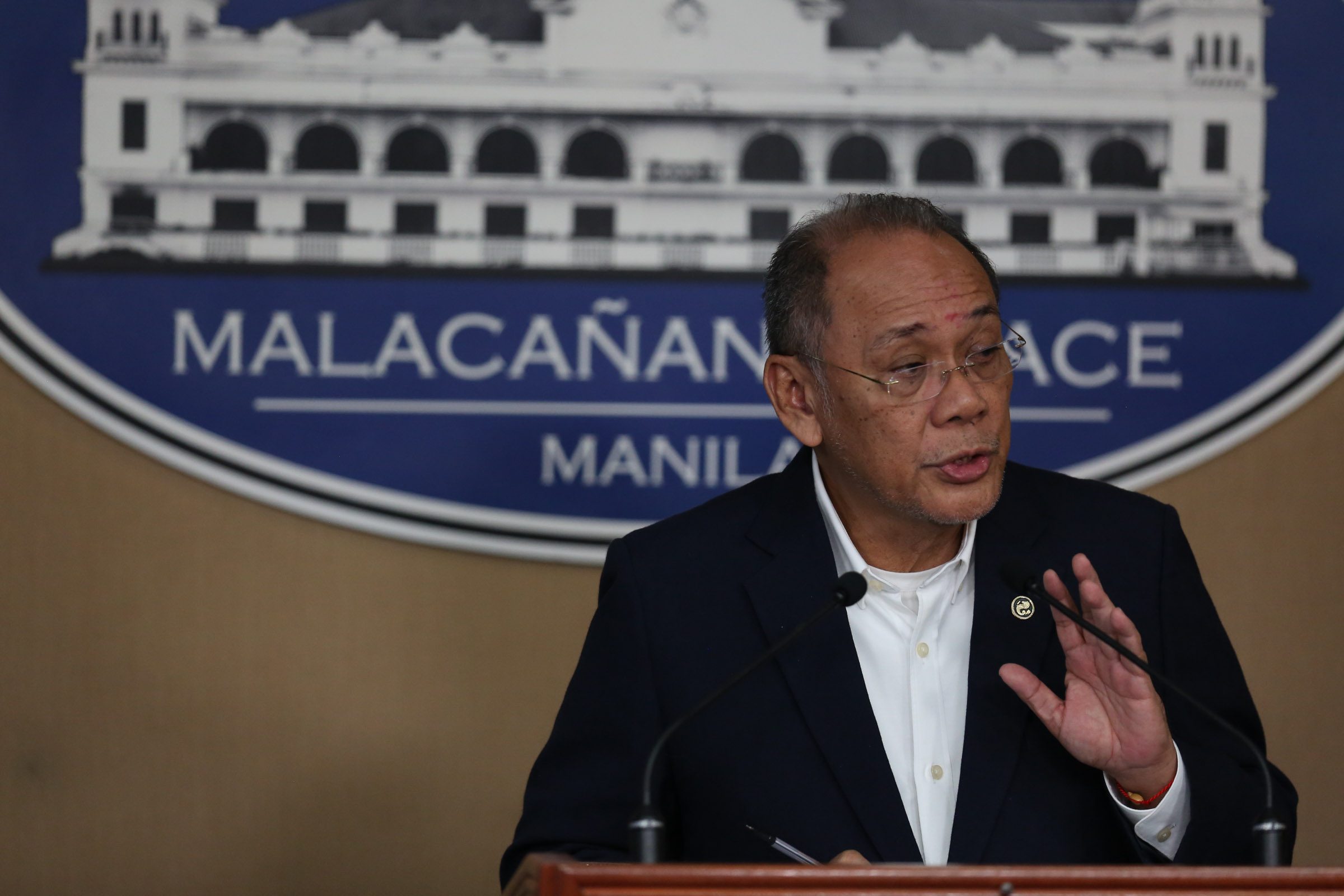 MANILA, Philippines – Malacañang on Sunday, January 22, said there would be “no whitewash or cover-up” in the probe into the killing of South Korean businessman Jee Ick Joo.

Jee was kidnapped from his home in Angeles City in Pampanga, allegedly by cops, on October 18, 2016. Hours after his abduction, he was murdered right inside Camp Crame, the headquarters of the Philippine National Police (PNP). (READ: Murder inside Camp Crame: A tangled tale of crime)

“We are outraged by the abduction and slay of a South Korean executive inside Camp Crame,” said Presidential Spokesperson Ernesto Abella in a statement on Sunday.

“We assure everyone that there will be no whitewash or cover-up. We will not tolerate corrupt, abusive, errant policemen who betray the organization and the men and women in uniform who continue their faithful, dedicated, and loyal service to the country.”

At least 8 suspects are being eyed by investigators – at least 3 of them active policemen.

Interior and Local Government Secretary Ismael Sueno said on Saturday, January 21, that heads would roll in the PNP.

“We will not let these few rotten members of the PNP undermine the gains of the anti-illegal drugs drive, particularly Oplan TokHang,” Sueno said.

Oplan TokHang – which comes from the Visayan root words “toktok” (knock) and “hangyo” (request) – refers to the PNP strategy to go house to house and convince drug pushers and users to surrender.

The case has also prompted calls for Dela Rosa to resign. But the PNP’s spokesman rejected this, saying, “When one little finger is sore and wounded, do we cut the head to cure it?” – Rappler.com