Jan 26, 2017 1:45 PM PHT
Paterno Esmaquel II
Facebook Twitter Copy URL
Copied
Sadness over the death of OFW Jakatia Pawa, who was executed in Kuwait, 'should make us all advocates against the death penalty,' says the CBCP 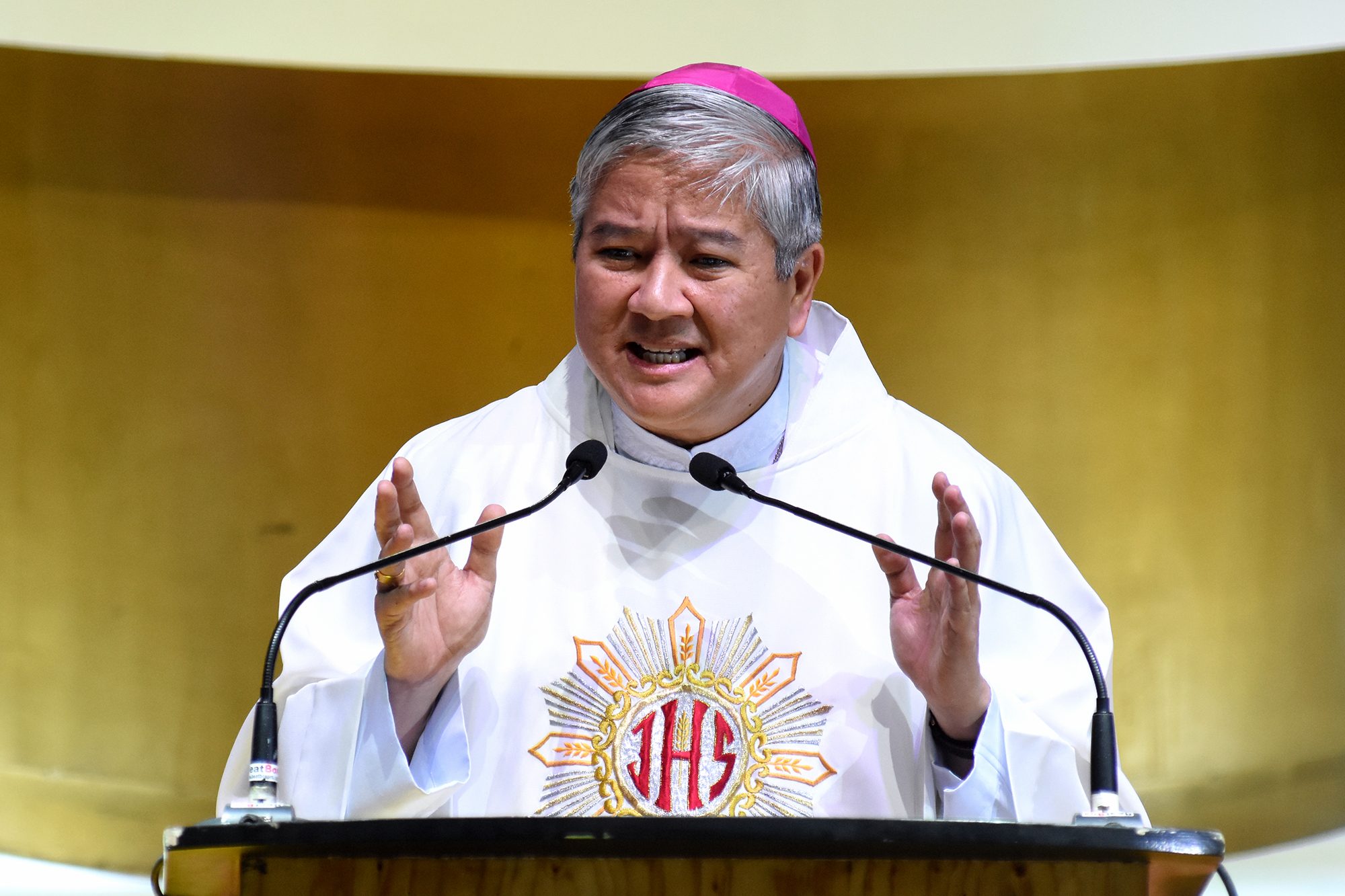 MANILA, Philippines – The Catholic Bishops’ Conference of the Philippines (CBCP) denounced the death penalty on Thursday, January 26, after overseas Filipino worker (OFW) Jakatia Pawa was executed by hanging in Kuwait while she maintained her innocence.

“The fact that Jakatia protested her innocence to the end of her life only underscores the abhorrence of the death penalty,” CBCP president Lingayen-Dagupan Archbishop Socrates Villegas said.

“The sadness that we feel at Jakatia’s death should make us all advocates against the death penalty,” Villegas added.

The CBCP also sent its condolences to Pawa’s family.

Pawa, a 44-year-old mother of two, was executed on Wednesday, January 25, for killing her Kuwaiti employer’s 22-year-old daughter. (READ: Executed in Kuwait: Who was OFW Jakatia Pawa?)

Till death, Pawa asserted her innocence.

For one, the DNA found on the murder weapon “did not match with Jakatia’s DNA,” Senator Cynthia Villar said.

The possible execution of innocent people is one of the reasons why the Catholic Church and other groups oppose the capital punishment. (READ: A lethal mix? Death penalty and a ‘flawed, corrupt’ justice system)

In a statement in December 2016, Villegas pointed out that courts can also make mistakes.

President Rodrigo Duterte has pushed for the revival of the death penalty to boost his war on drugs, which has killed more than 7,000 people even without the capital punishment. – Rappler.com