Jan 29, 2017 3:07 PM PHT
Rappler.com
Facebook Twitter Copy URL
Copied
'It can lead to burnout – or the physical, psychological, and emotional distress caused by a total inability to rest and a diminished balance between work and family,' says House Bill 4721 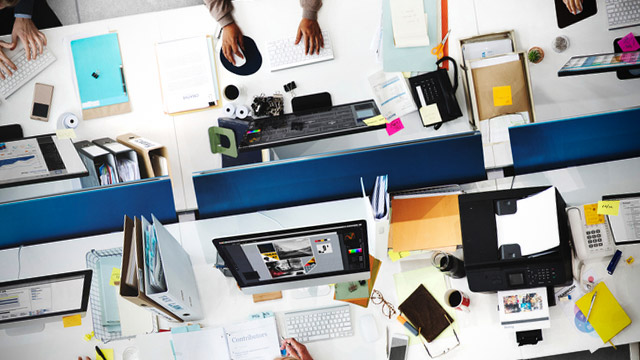 MANILA, Philippines – A lawmaker has filed a bill seeking to allow employees to disconnect from work-related messages after office hours without penalty from their employers.

Quezon City Representative Winston Castelo filed House Bill 4721, which gives employees the “right to disconnect from work-related electronic communications after work hours” when they should be resting, recovering from fatigue, and spending time for themselves and their families.

In his bill, Castelo said that while technology has now allowed 24/7 connectivity among people, it has also created a problem of “undeclared labor.” He explained employees are now forced to work beyond office hours responding to e-mails, text messages, and calls on mobile phones.

Castelo pointed out that while this may increase labor productivity, it has detrimental effects on employees’ welfare and well being.

“It can lead to burnout – or the physical, psychological, and emotional distress caused by a total inability to rest and a diminished balance between work and family,” he explained.

“Because employees are expected to respond to emails and text messages after office hours, they are not able to separate themselves from work even when they are at home when they are supposed to be recovering,” the lawmaker added.

The bill, which seeks to amend the Labor Code, said employees may not be reprimanded, punished or subjected to disciplinary action should they disregard an electronic communication sent after work hours.

The measure also requires employers to establish hours when employees are not supposed to send or answer work-related e-mails, text messages or mobile-phone calls. Some exemptions may be allowed subject to the rules and regulations that the Department of Labor and Employment shall promulgate.

Castelo said the policy would also benefit employers as it would make their employees well rested and more productive and prevent absences, tardiness and sickness. – Rappler.com