Jan 31, 2017 3:20 PM PHT
Camille Elemia
Facebook Twitter Copy URL
Copied
Under the new Department of Finance proposal, people earning P250,000 and below a year will no longer be taxed, in addition to the P82,000-ceiling of 13th month pay 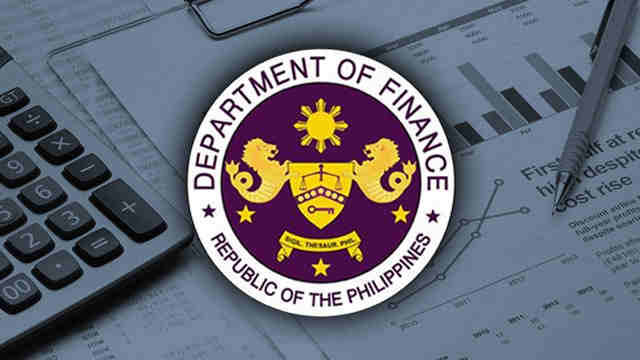 MANILA, Philippines – In its new proposal submitted to Congress in January, the government would no longer tax employees’ 13th month pay and other bonuses amounting to P82,000 and below.

Finance Undersecretary Karl Kendrick T. Chua made the statement at a Senate ways and means committee hearing on Tuesday, January 31.

Under the Department of Finance’s new proposal, Filipinos earning P250,000 and below annually will no longer pay their income taxes. On top of this, the P82,000 ceiling on non-taxable 13th month pay and bonuses, as mandated by Republic Act 10653, would still be implemented.

The Philippines has the 2nd highest income tax rate among member-states of the Association of Southeast Asian Nations (ASEAN).

“The P82,000 ceiling and 13th month bonus will continue to be exempted. This will cover 83% of taxpayers,” Chua said.

The DOF initially proposed to tax bonuses, as well as to remove the tax rebates for senior citizens and persons with disabilities.

But the move was met by strong criticism in and out of government, prompting the agency to submit a revised proposal on January 17.

If the amended scheme is enacted, 4.7 million or 83% of taxpayers would be free from income tax.

“Again, this signifies that our government is listening to our calls and the sentiments of the people, and is open to compromise,” Angara said.

“We seek to build on this as we work hand-in-hand in coming up with the much-needed tax reform that will extend the most relief to our people, while balancing it with the government’s ambitious vision of jumpstarting our country’s economic growth,” he added.

As per congressional rules, tax measures are mandated to originate and to be passed in the House of Representatives before it goes through Senate scrutiny. In the House, the measure is still at the committee level.

In his first State of the Nation Address, President Rodrigo Duterte vowed to cut personal and corporate taxes. – Rappler.com