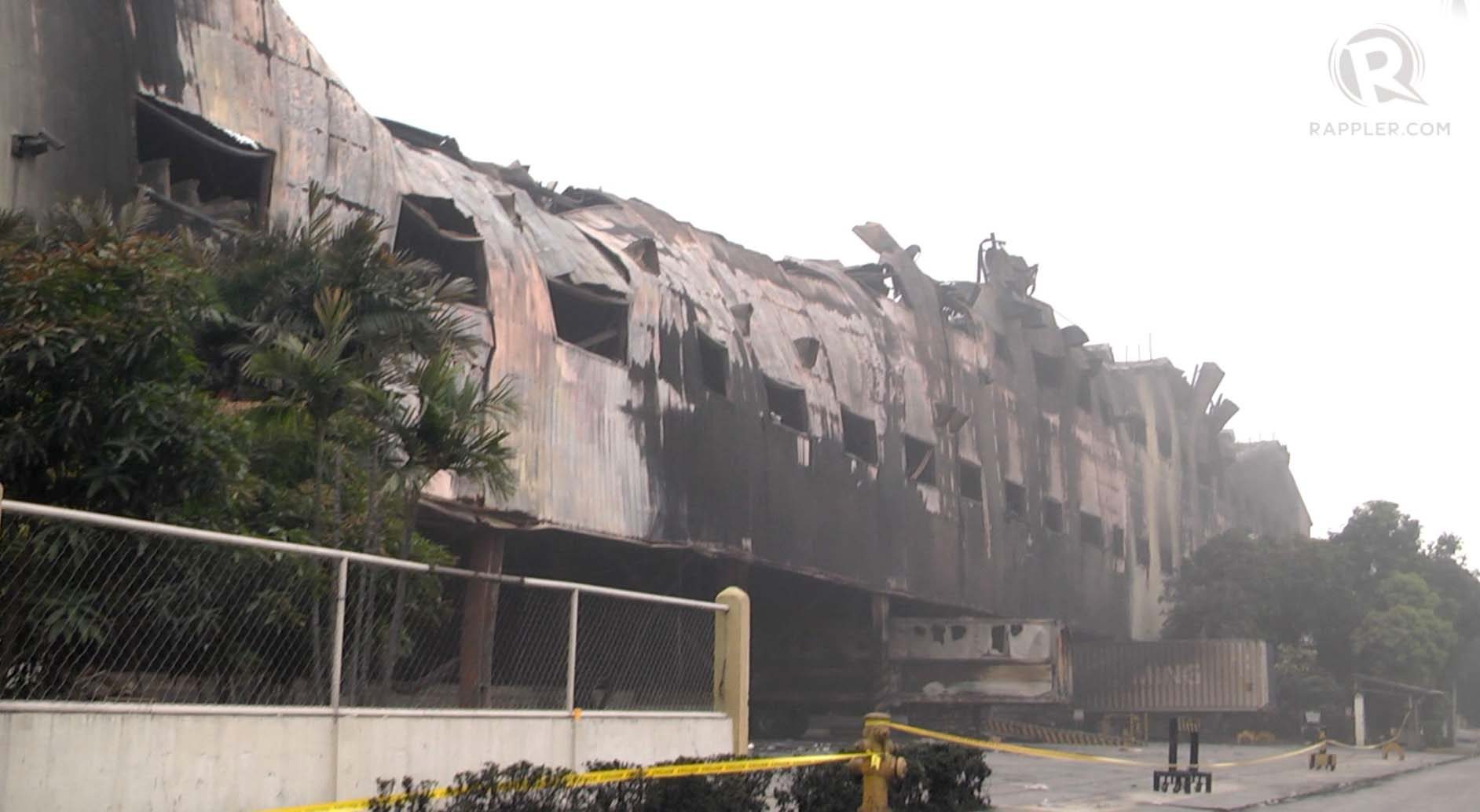 The victim, identified as Jerome Sismaet, 37, died after “suffering severe burn injuries,” Remulla said in a post on his official page on Facebook. Sismaet is the first officially confirmed fatality related to the fire.

Sismaet died at 10:25 pm Saturday, Remulla said, citing reports from the crisis committee. The victim was earlier listed as one of the injured HTI workers who were brought to the Divine Grace Medical Center in General Trias.

The victim, a resident of Maragondon, Cavite, was a line leader at the factory.

The fire broke out at the factory, located inside the Cavite Export Processing Zone, early evening on Wednesday. The fire was declared put out only on Friday afternoon, February 3.

Initial findings attribute the fire to a mechanical accident. Damage is estimated to be between P12 billion and P15 billion.

A total of 126 workers were listed as injured due to the incident, including Sismaet. Five workers remain in critical condition in hospitals.

The HTI facility, where housing materials for export to Japan are manufactured, occupies 80 hectares in the Cavite Export Processing Zone, but the fire affected only around 6 hectares. It is the biggest employer in the processing zone, with about 15,000 employees. – Rappler.com