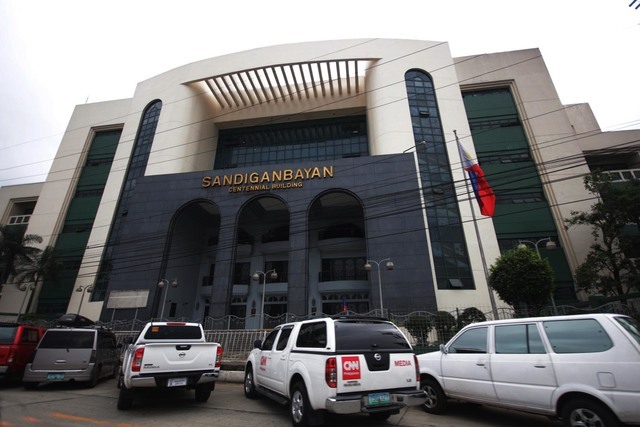 MANILA, Philippines – The Sandiganbayan has dismissed graft charges filed against former Surigao del Sur representative Jesnar Falcon and his son Peter Paul Jed Falcon due to delays on the part of the Office of the Ombudsman.

In a 7-page resolution released on Friday, February 3, the Sandiganbayan’s 5th Division unanimously ruled that the respondents’ constitutional right to speedy disposition was violated after it took 5 years and 8 months to file charges after the original filing of a complaint.

The “unreasonable amount of time” used by the Ombudsman in its preliminary investigation was “inordinate, oppressive, capricious, and vexatious.”

“The Ombudsman unjustifiably devoted an unreasonably long period of time to conclude that there was probable cause to indict the accused,” the anti-graft court said.

The elder Falcon was indicted for approving the procurement of at least 113 units of Suzuki Power Cabs from RDAK Transport Equipment Inc, without going through public bidding, in 2003.

Meanwhile, his son allegedly funnelled P13.1 million ($263,857) from his pork barrel allocations into a private foundation, Kabus Foundation Inc., where he was chairman of the Board of Trustees and an incorporator.

According to the prosecutors, the verification and authentication of transaction documents took most of the time. However, the court said they do not appear to be difficult to obtain as most materials were already attached to the complaint-complaint.