Congressmen’s compromise: No mandatory penalty of death in bill 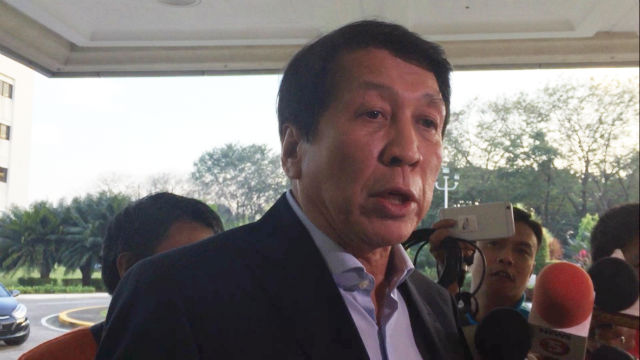 The majority congressmen instead opted to give judges the option to indict perpetrators of heinous crimes with reclusion perpetua or life imprisonment, up to capital punishment.

The House leadership had met with the more than 250 majority lawmakers on Wednesday afternoon to discuss their stand on HB 4727, which seeks to penalize 21 heinous crimes with death. (READ: Return of death penalty will fix faulty justice system – lawmakers)

Fariñas said the changes in the list of heinous crimes will be reflected once the substitute bill for HB 4727 is drafted.

The measure is currently up for debate in the plenary, where about 50 anti-death penalty lawmakers are expected to interpellate the bill’s sponsors. – Rappler.com