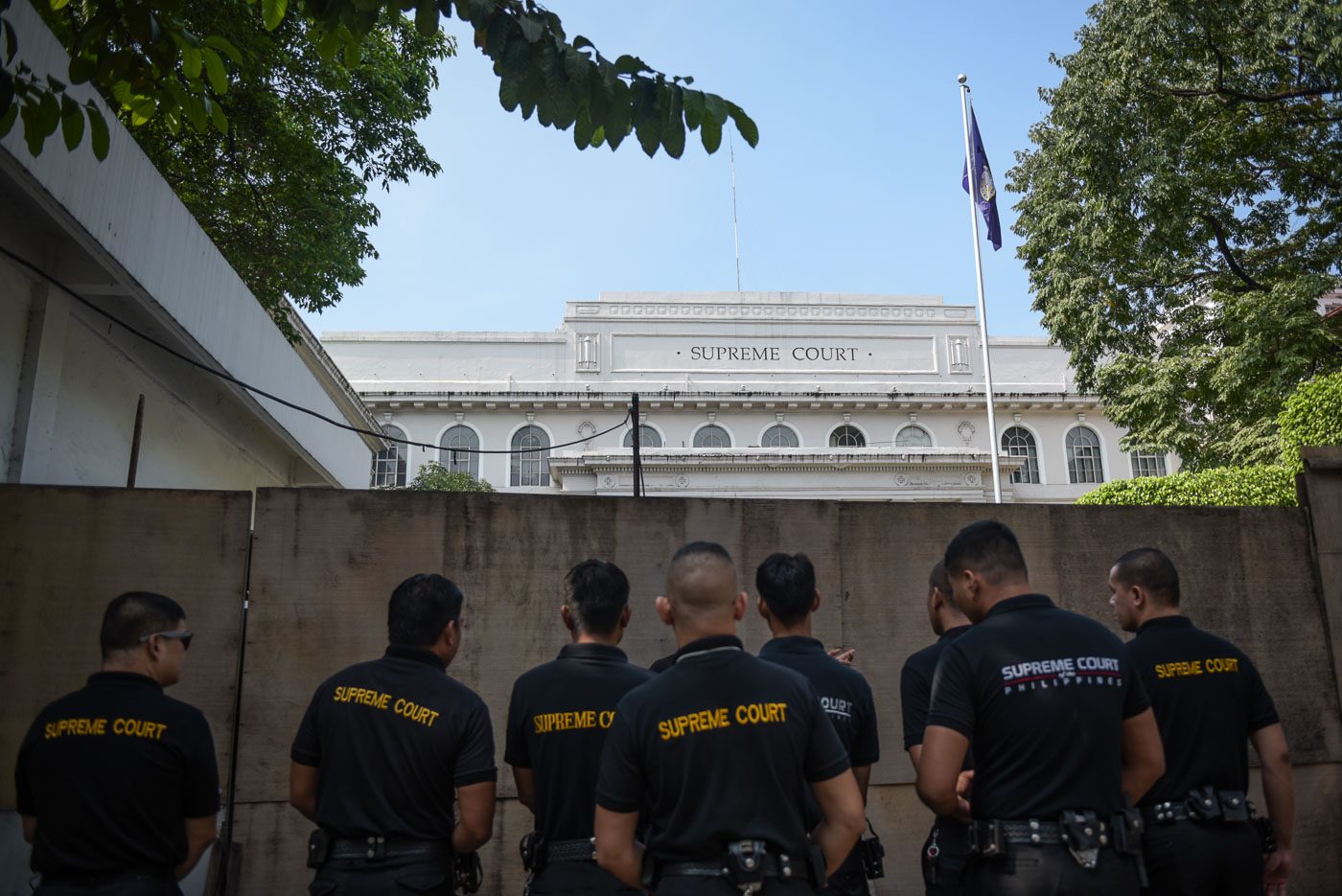 The Robredo camp had argued that:

But in a resolution dated January 24, 2017, the SC cited Rule 13 of the 2010 PET rules that “the Tribunal shall be the sole judge of all contests relating to the election, returns, and qualifications of the President or Vice President of the Philippines.”

“The phrase ‘election returns and qualifications’ refers to all matters affecting the validity of the contestee’s title, which includes questions on the validity, authenticity and correctness of the COCs,” it said.

It added that the sufficiency of Marcos’ protest was “already beyond dispute” when they issued the summons for Robredo to respond to the case.

Despite finding form and substance in the protest, the SC noted that nothing has been proven yet in terms of the truthfulness of Marcos’ allegations.

The High Court also said Robredo filed her response on time when it denied the Marcos camp’s motion to strike out the opposing camp’s comment on the case.

SC records show that Robredo actually received a copy of the summons on August 3, giving her until August 15 to file her response. A respondent of the case is given 10 days from the receipt of the summons to issue a comment.

“Considering that August 13, 2016 was a Saturday, the filing of the Verified Answer and Counter Protest on August 15, 2016, was timely because that was the next working day,” said the SC.

The Marcos camp welcomed the resolution of the High Court.

“We are hoping that with this resolution, there will be an end to all these delays and we can finally move forward. There is a need to ferret out the truth as to what really transpired during the vice presidential race last May,” said lawyer Victor Rodriguez, a spokesman for Marcos.

They earlier urged the SC to proceed with the election protest, filing a petition to conduct a preliminary conference last January 26.

Meanwhile, Robredo’s election lawyer Romulo Macalintal stressed that the resolution only means the case will proceed.

“It does not in any way reflect the validity or merits of any allegation of fraud or irregularity contesting the proclamation of Vice President Leni Robredo,” said the veteran lawyer in a statement.

“The case would still go through the usual tedious and lengthy process of revision and recount of the ballots. The ballot boxes and their contents would be retrieved from various provinces to be brought to the PET for the recount,” he added.

Marcos filed the case against Robredo on June 29, 2016, accusing her and the Liberal Party of orchestrating massive cheating in the elections. The son and namesake of the late dictator Ferdinand Marcos lost to Robredo in the elections by a slim margin of 263,473 votes. – Rappler.com