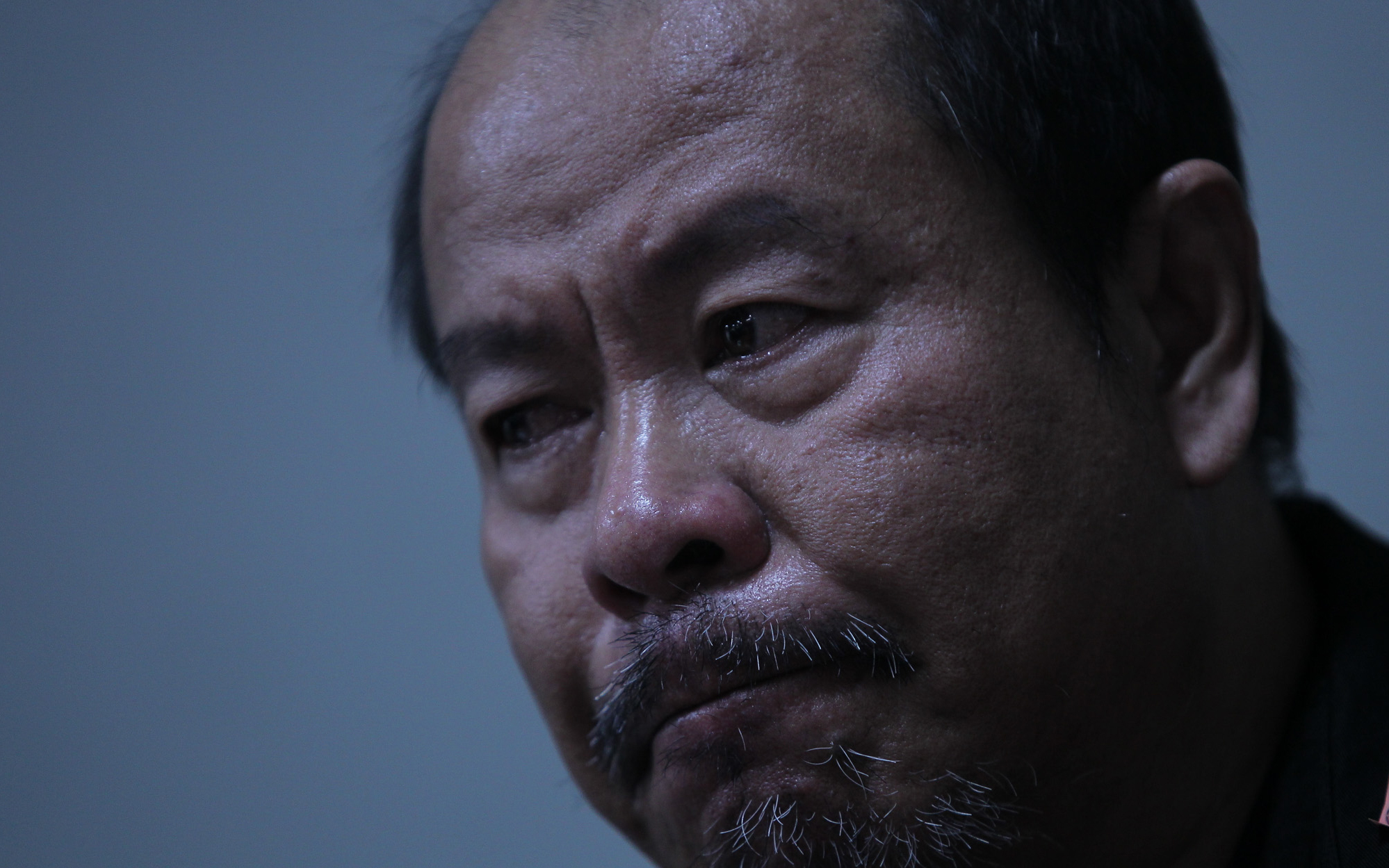 In a press conference on Monday, February 20, Lascañas confessed to being part of the death squad, killing suspected criminals and critics of then Davao City mayor Duterte. It’s a turnaround from his Senate testimony in October 2016, when he categorically denied claims by whistle-blower Edgar Matobato about the existence of the death squad and his involvement in it.

Lascañas admitted on Monday that apart that from the murder of broadcaster Jun Pala, he was also behind the killing of religious leader Jun Barsabal, notorious for grabbing and squatting on lands in Davao. The killing was later investigated by the Commission on Human Rights (CHR) but Lascañas said Duterte promised them protection from lawsuits.

According to Lascañas, they had an arrest warrant for Barsabal who they captured in Kaputian, Samal, in 1993. Lascañas said they brought Barsabal personally to Duterte who later ordered them to kill Barsabal. (READ: TIMELINE: Witness list killings allegedly ordered by Duterte)

Lascañas said the arrest of Barsabal had already been recorded by the Kaputian police, so they sought the help of the then chief of Sigaboy, Davao Oriental police, which issued the arrest warrant.

(We went to the chief of police of the Sigaboy Police station, Inspector Rommel Mitra. We informed him of the mayor’s wishes. Mitra agreed because Barsabal was really notorious.)

Lascañas said he asked Mitra to sign a logbook which would say that Barsabal was turned over to their custody alive. Mitra, upon the instructions of Lascañas, would then file a report saying Barsabal had escaped.

Lascañas said charges were eventually filed against them and that they were summoned by the CHR in Davao City. They presented the logbook and were subsequently cleared of any charges.

Only one policeman was slapped with a case but according to Lascañas, he was assured by Duterte of protection. “Sinabi ni Mayor Rody huwag mag-alala kasi siya bahala sa atin, at pati suweldo kung masuspinde (Mayor Rody told him not to worry, he would take care of it, even his salary if he’s suspended),” Lascañas said.

The said policeman, according to Lascañas, was only punished with suspension by the CHR.

Malacañang dismissed Lascañas’ statements as nothing but a “demolition job” orchestrated by groups “affected by reforms” under the Duterte administration.

‘I had my brothers killed’

Before he left the press conference organized by Senator Antonio Trillanes IV and the Free Legal Assistance Group (FLAG), a teary-eyed Lascañas also confessed to having plotted the murder of his own brothers “out of blind loyalty to Duterte.” His brothers, he said, were involved in illegal drugs.

(Nobody knows this, just me. If my nephews and nieces find out, that I had my brothers killed, Cecilio and Fernando, I accept whatever will happen to me.)

(Out of loyalty, I did it, I had my own brothers killed. I want to tell the police force, killing is not a solution. If I die, or if I get killed, I’m contented that I was able to do my promise to God to do this public confession.)

But in his October 2016 testimony at the Senate, Lascañas used his brothers’ case as proof he did not enjoy close ties with Duterte.

He narrated then how two of his brothers – Cecilio and Fernando – were killed by his fellow cops from the Davao City Police Office because of ties to illegal drugs. If Matobato’s claims about his close ties to Duterte were true, his brothers would not have died, he said in October.

According to the FLAG lawyers Jose Manuel Diokno, Arno Sanidad and Alexander Padilla, who took Lascañas to the Senate, the next time that the retired Davao cop would speak would be under oath.

Lascañas is known to be one of the policemen closest to then mayor Duterte, according to Matobato and other PNP sources.

Rappler learned he has been in the custody of various groups for over a month now. – Rappler.com