Feb 20, 2017 3:09 PM PHT
Rappler.com
Facebook Twitter Copy URL
Copied
(UPDATED) The journalists 'strongly protest the unsubstantiated and irresponsible' accusation of Communications Secretary Martin Andanar, who said they may have been bribed to cover a press conference 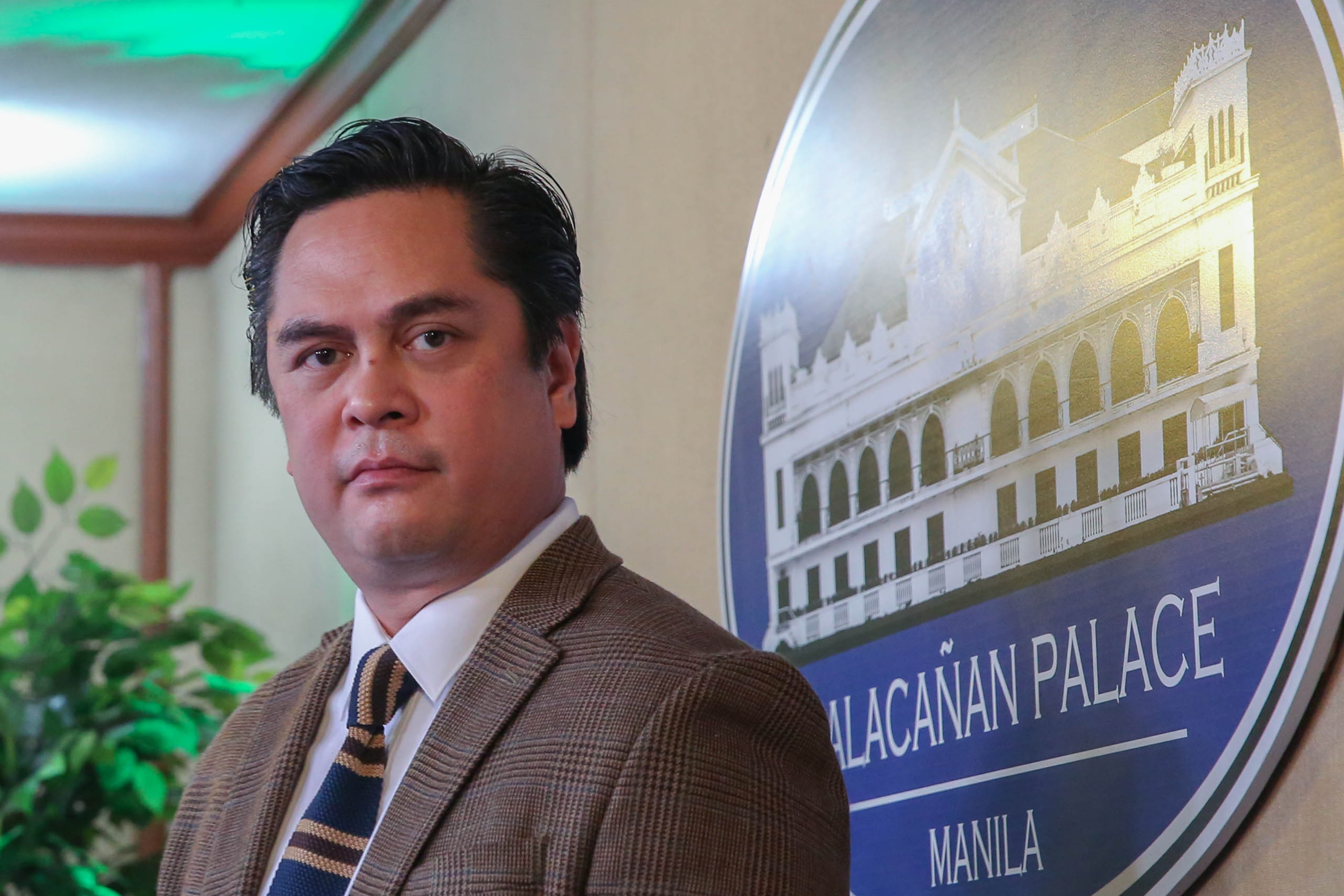 MANILA, Philippines (UPDATED) – Senate media on Monday, February 20, dared Communications Secretary Martin Andanar to prove that they were offered $1,000 as bribe. If Andanar can’t prove his accusation, then he should issue a public apology, the journalists said.

Andanar, in an interview with CNN Philippines on Monday, had claimed he received reports that as much as $1,000 was given to members of the media for them to cover the press conference of retired SPO3 Arturo “Arthur” Lascañas.

In that press conference, called for by Senator Antonio Trillanes IV, Lascañas accused President Rodrigo Duterte of ordering killings when he was mayor through the Davao Death Squad.

“We, broadcast, online, and print journalists covering the Senate strongly protest the unsubstantiated and irresponsible claims made by Press Secretary Martin Andanar that reporters were given as much as $1,000 each to cover the press conference of alleged former Davao Death Squad leader Arthur Lascañas this morning,” the Senate media said in a statement.

“To our knowledge, no such incident occurred. Such practice is not tolerated among Senate reporters.”

The journalists added that it is “unbecoming” of Andanar, who was once a news reader, to spread an unsubstantiated claim that could hurt the credibility of his former colleagues.

“We would like to ask the Secretary to prove his allegations as such statements placed our credibility and our respective media entities under a cloud of doubt,” they said.

“Otherwise, we demand a public apology from Secretary Andanar for spreading ‘fake news,’ truly unbecoming of someone who, just a few months ago, came from the media industry.”

In response to the Senate media, he released a statement saying he was providing the transcript of his interview with CNN Philippines.

“I believe the transcript will bear out the fact that while a monetary offer may have been made to attract coverage of the concerned press conference at the Senate, no member of our working press was alluded to as a recipient,” Andanar said.

Despite saying just a few hours earlier that members of the media could have been offered or given $1,000 as bribe, he added that he thinks highly of his former colleagues.

“I hold our former colleagues in the media in the highest esteem as we forge forward in our commitment to serve the public through the dissemination of factual information,” Andanar said.

This is not the first time that Andanar has angered members of the media.

Last January, he claimed journalists “misreported” the President’s remarks about martial law and called their actions “the height of journalistic irresponsibility.”

The Malacañang Press Corps fired back at Andanar, pointing out that their stories were supported by transcripts and videos of Duterte’s remarks.

They also urged Andanar and his staff “to read the entire news stories, not just the heads or titles, to get a better picture of the media’s coverage of the President.” – Rappler.com