Facebook Twitter Copy URL
Copied
'The commitment for us is really to make her life and death...an opportunity to renew our strength,' says Grizelda Mayo-Anda of the Environmental Legal Assistance Center

About 10 groups were represented during the “indignation gathering” and mass for Mascariñas-Green on Tuesday at the Manila Observatory, according to environmental lawyer Tony La Viña.

Vice President Leni Robredo, who earlier called for a prompt investigation into the killings of environmental defenders, also paid a quick visit and gave a short, two-minute speech urging the lawyers present to “draw strength from the life and death” of Mascariñas-Green.

“Dapat ba tayong matakot? Eh kayo na nagsabi (Should we be afraid? But you yourselves said) no, we should draw strength from each other. The commitment therefore for us is really to make her life and death as well as the life and death of our partners to be an opportunity to renew our strength,” she said.

While her colleague’s death shocked her, Mayo-Anda also took the time to remember paralegals and community leaders who have been killed in the last decade.

According to Filipino environment monitor Kalikasan, about 112 environmental campaigners have been murdered in the Philippines over the past 15 years.

In the last 7 months of the Duterte administration alone, there have been 12 defenders slain, mostly activists against mining operations.

“Tayo na pinili ang ganitong larangan, hindi naging madali noon, at hindi magiging madali sa hinaharap (We who chose this profession, it was not easy before and it will not be easy in the future),” Dante Dalabajan of Oxfam said. “While we get to prepare for the worst, we also have to…think of ways on how to make sure that we have constituencies we can leave behind,” she said as she noted that more lawyers are needed to “carry on the work.”

She added: “We have no right to get tired. Younger lawyers need us to [mentor them] and our communities need us as partners.” 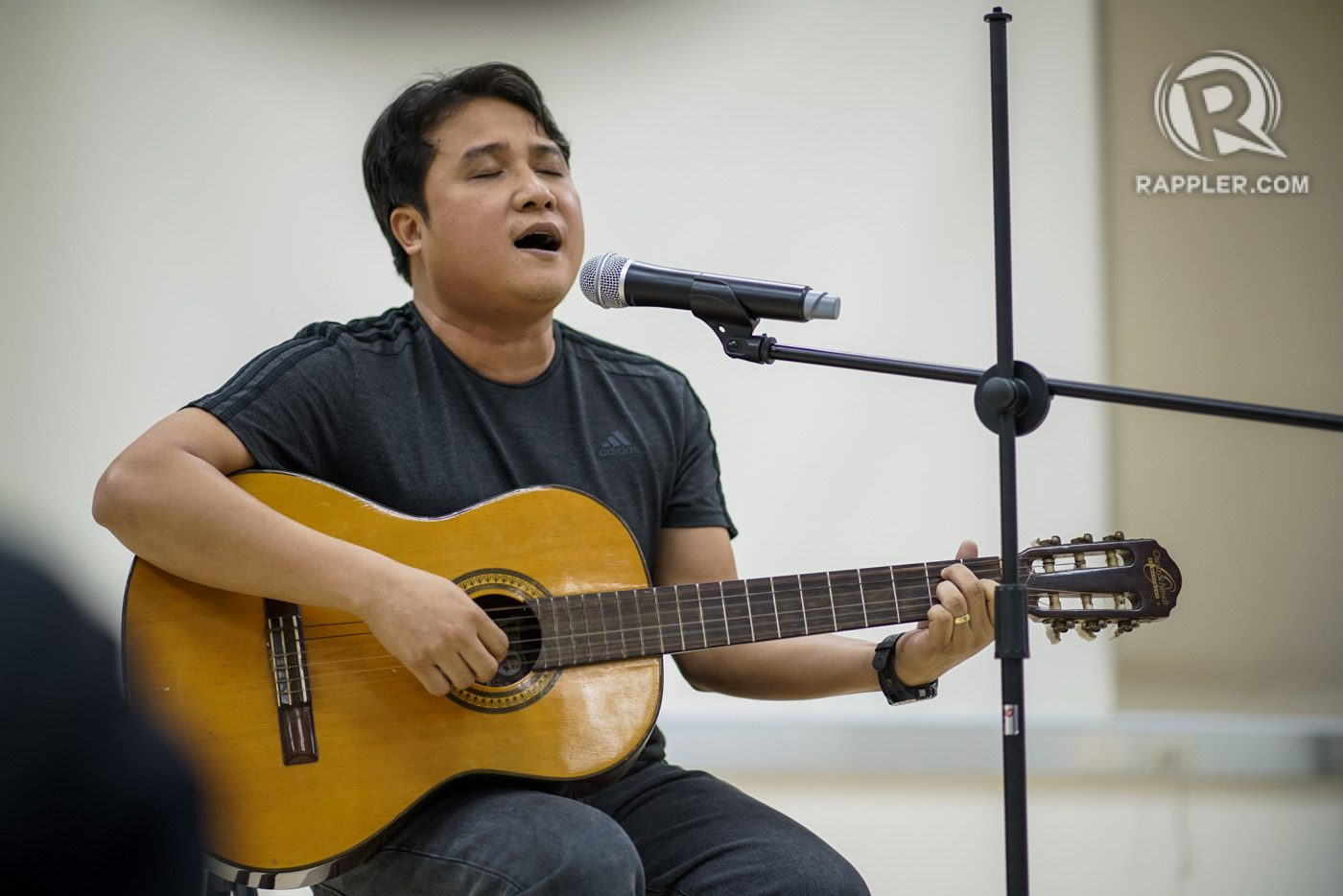 Dalabajan urged advocates to be a powerful force for change, especially in the face of “equally powerful and sometimes more powerful forces.”

Manuel, meanwhile, said that he wants to see the younger generations continue the work that environmental lawyers have already started. – With reports from Agence France-Presse/Rappler.com