Coming soon: Train ride from Tutuban to Malolos in 35 minutes Facebook Twitter Copy URL
Copied
The 38-kilometer railway, which promises a safe, speedy, and sustainable mode of transportation, is expected to begin construction in 2019, with operations eyed between 2021 and 2022

MALOLOS, Bulacan – Construction on the 38-kilometer railway that would link Tutuban in Manila to Malolos, Bulacan is expected to begin in 2019, with operations eyed between 2021 and 2022.

The feasibility study has been completed for the initial phase of the North-South Commuter Railway (NSCR) Project, and the detailed engineering design is in the works and expected to be finished within the year, said Mikaela Mendoza, project development officer of the Department of Transportation (DOTr).

The 38-kilometer railway will link Central Luzon to the National Capital Region, and is expected to benefit 200,000 commuters.

It will run across 10 elevated stations, and will have 13 train sets with 8 cars that can carry 2,238 passengers per train.

In November 2015, the Philippines and Japan signed a $1.99-billion loan deal to finance the railway.

DOTr Undersecretary Garry de Guzman said the project is expected to promote urban development and increase the quality of life for commuters.

The NSCR project is part of the JICA Road Map for Transport Infrastructure Development for Metro Manila and its Surrounding Areas, known also as the “Dream Plan”. (READ: Japan eyes ‘safe, punctual’ trains for Philippines) 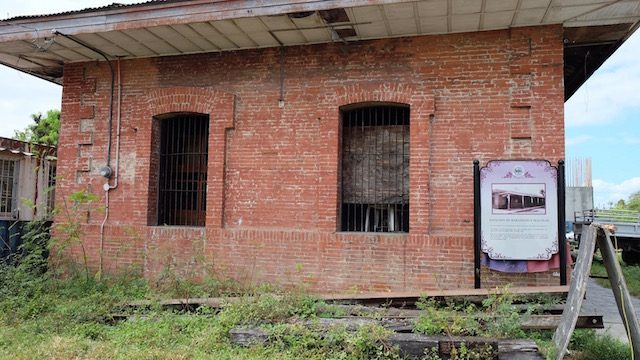 A trip from Malolos to Tutuban is expected to take only 35 minutes, even during rush hour. The trains will provide commuters reliable and punctual transit, with a headway of 6 minutes interval in between trains.

The railway system, designed to be low-emission to avoid adding to greenhouse gas emissions, will also be designed to keep passengers safe even in the event of an earthquake. Closed circuit television cameras and monitors will be put in place as additional security measures.

During the construction phase of the project, the old stations of the Philippine National Railways, such as those in Malolos, Balagtas, and Meycauayan, will be preserved.

Meanwhile, the south line of the railway project will involve the construction of a 653-kilometer rail line from Tutuban to Calamba, and a long-haul network to the Bicol provinces.

The Duterte administration has called off the public-private partnership auction for the south line, which will be financed through official development assistance (ODA) either from China or Japan. – Rappler.com