Pro-Duterte bloggers argue for use of profane language after accreditation 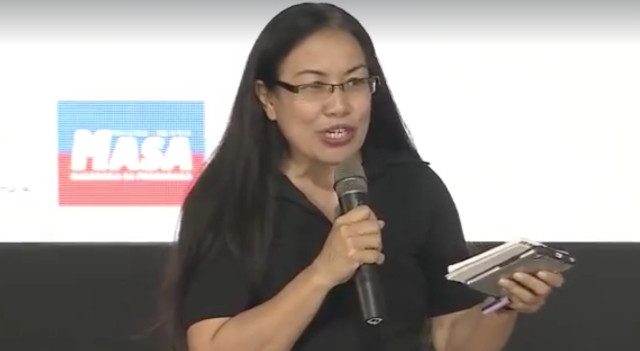 MANILA, Philippines – Bloggers seeking Palace accreditation should not be prohibited from using offensive language because it’s what makes their blogs popular, said a blogger supportive of President Rodrigo Duterte during a social media forum.

“Some of us openly use profanity, some of us can be very, very colorful, something the traditional media cannot do and that is why we have the reach we have,” said Trixie Cruz-Angeles on Thursday, February 23, during the Social Media Town Hall organized by the Presidential Communications Operations Office (PCOO).

She was responding to the idea of the government requiring bloggers not to use “offensive, inflammatory, or provocative” language when they are given Palace accreditation.

The PCOO later clarified that they would only require this for posts on government social media accounts. However, there were calls at the forum for a code of conduct to be imposed on bloggers.

Cruz-Angeles named some of the bloggers who use language that could be considered offensive: Thinking Pinoy or Rey Joseph Nieto, Sass Rogando Sasot, and Mocha Uson. 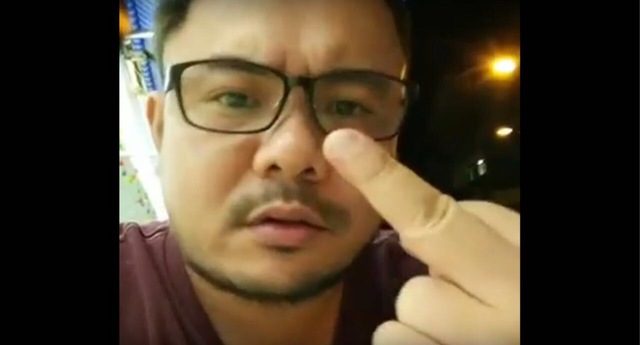 She said the government should not take away the “advantage” these bloggers have of being able to use profane language on their sites or social media accounts.

“To put in requirements that will obliterate their advantage seems to me…smacks already of regulation,” she argued.

Cruz-Angeles likened bloggers to the “wild, wild west” whose no-holds-barred manner of writing is what attracts readers to their sites.

“If traditional media is the very proper East Coast, we’re the Wild West where [the] reason why we have such a wild reach is precisely because we are a little freer in our speech,” she said.

Bloggers, she said, “precisely have their reach because we don’t observe the right conduct.”

Nieto, who runs the Thinking Pinoy blog, also had problems with imposing a code of conduct on bloggers who receive government accreditation.

He asked how the PCOO would determine whether or not the language used by a blogger is offensive.

Others who spoke up during the forum insisted on the importance of a code of conduct or ethics for bloggers who will be given accreditation.

Al Alegre of the Foundation for Media Alternatives regretted the “lack of condemnation of online threats and online harassment happening now.”

Lawyer Jose Disini said the PCOO should recognize that when it accredits bloggers, it is “lending them legitimacy.”

Disini added that any mechanism to accredit bloggers should enable government to demand a standard on how bloggers relay information to the public.

“The goal of accreditation shouldn’t be accreditation just because you have the audience but accreditation as a way to wean you into a type of reporting. I think people want fair, unbiased unvarnished reporting, reporting without opinion,” he said.