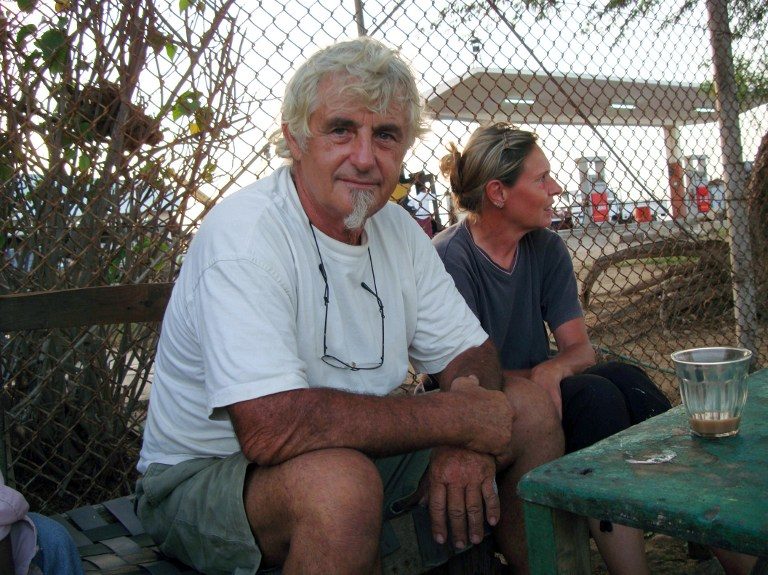 Dureza received a report that the local terrorist group beheaded German hostage Juergen Kantner on Sunday afternoon, although the information has yet to be verified, he said.

“Despite efforts exerted by groups and the security forces, I have received reports about the alleged beheading of a German kidnap victim in Sulu Sunday afternoon. Colonel Cirilito Sobejana, Joint Task Force Sulu commander, as of 8:30 pm Sunday informed me by phone that validation efforts of such report is still ongoing,” Dureza said.

“In the meantime, the Armed Forces of the Philippines and other security forces are maintaining their ‘search and rescue posture’ until all kidnap victims are freed,” he added.

“We are still in the process of authenticating and validating all these information you are receiving. Until sufficient proof is obtained that supports this information, our assumption remains that the subject kidnapped victim is alive and well. Do not believe unvalidated information going around until proven otherwise,” Padilla said.

Major General Carlito Galvez, chief of the military’s Western Mindanao Command (Westmincom), called on the communities to support the fight against the Abu Sayyaf.

“Our troops are continuously conducting focused military operations to rescue the remaining hostage…. We are calling for the people of Sulu and Tawi-Tawi for renewed cooperation in order to stop the un-Islamic and barbaric activities of the Abu Sayyaf particularly on the kidnapping of innocent civilians,” Galvez said.

Kantner appeared in a video two weeks ago to announce that the bandits set a February 26 deadline for his beheading if ransom was not paid.

The body of a woman with a bullet wound, later identified by the hostage as his partner, Sabine Merz, was found on board the vessel. – Rappler.com