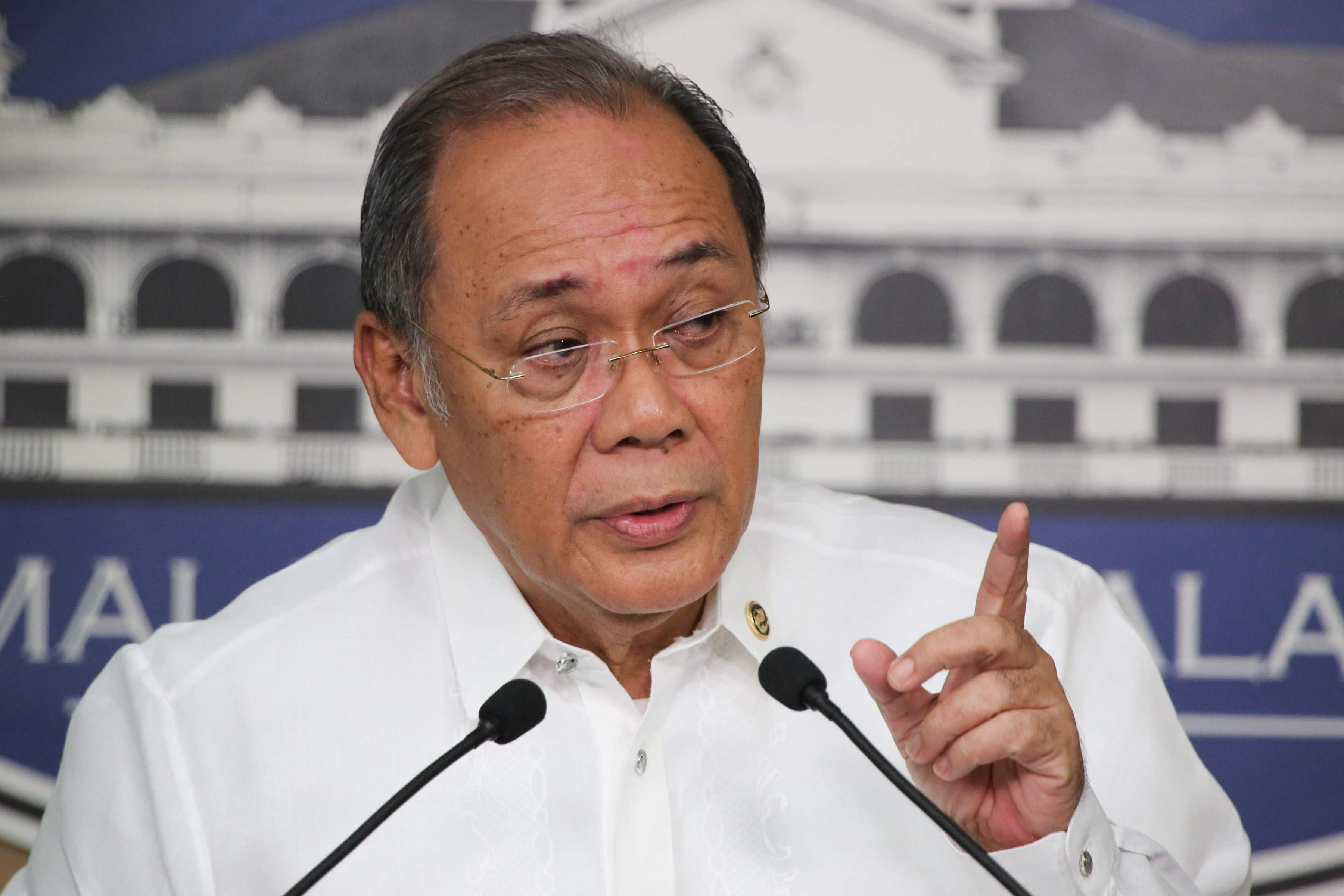 MANILA, Philippines – Saying it continues to “respect” the independence of the Senate, Malacañang on Tuesday, February 28, denied any hand in the removal of Liberal Party senators from chairmanships of key Senate committees.

“Malacañang respects the independence of [the] Senate and does not interfere in its internal affairs,” Presidential Spokesperson Ernesto Abella said in a news briefing on Tuesday.

While LP senators claim persecution of its members who have been critical of President Rodrigo Duterte, Abella downplayed Duterte’s influence in the Senate.

“The Senate is composed of 24 senators so each senator has a mind of [his or her] own. So that’s the equivalent of 24 republics which the President can’t control,” he said.

No senator objected to the motion. The 4 LP senators even seconded it. (READ: 15 senators planned LP ouster in Pacquiao’s house)

LP senators have been critical of several policies of the Duterte administration, including the hero’s burial for strongman Ferdinand Marcos, the planned revival of the death penalty, the proposed lower minimum age of criminal responsibility, and the bloody war on drugs, among others.

Vice President Leni Robredo, LP chairperson, said the removal of the senators indicated that the Duterte administration is “obsessed with monopolizing power and intent on marginalizing those who have opposing views.”