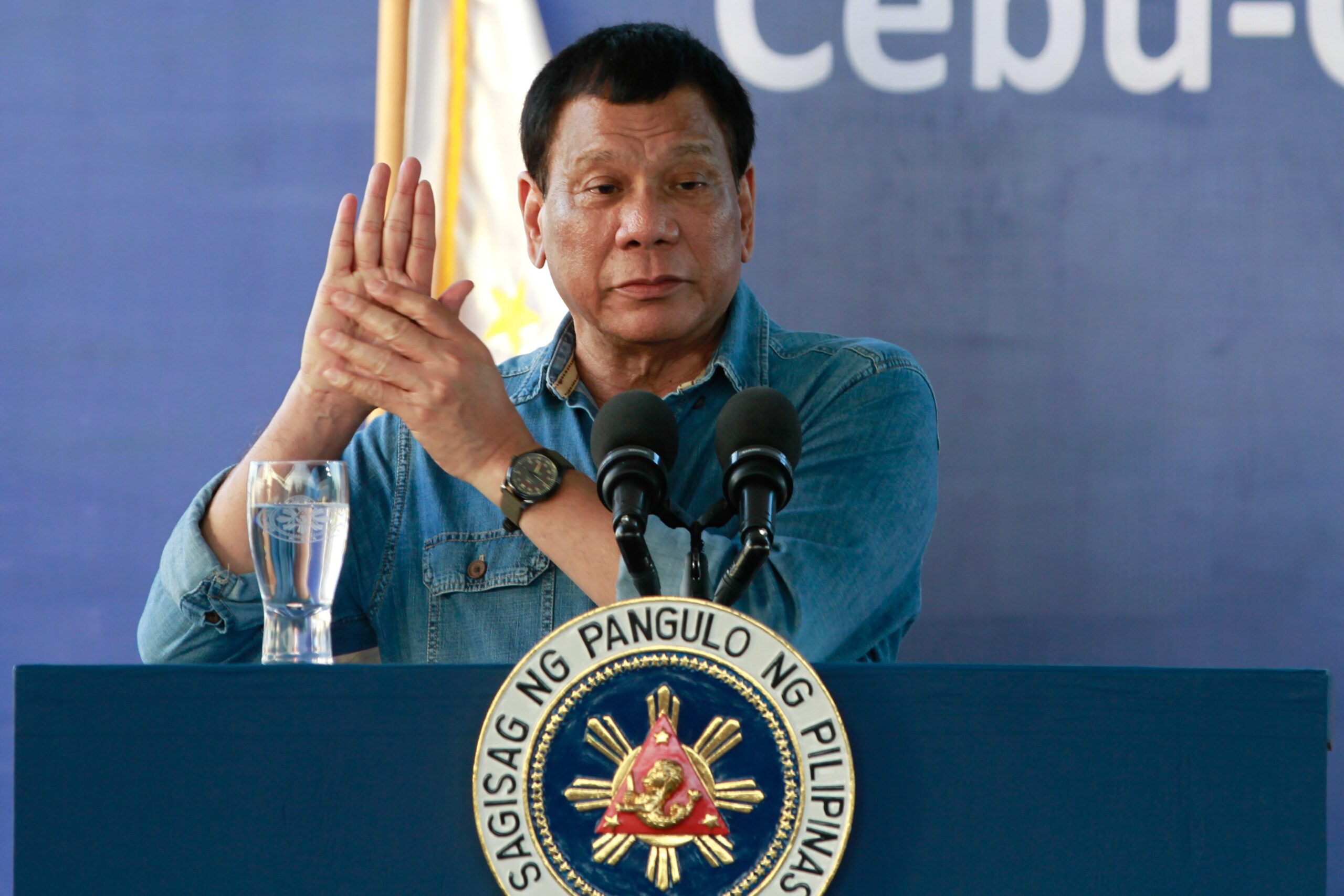 Asked during an interview with media in Cebu on Thursday, March 2, if the decision was painful, he said, “Yes, of course.”

Duterte, who just led the groundbreaking of the Cebu-Cordova Link Expressway, confirmed he had told Laviña to resign, his known way of firing government appointees, especially those close to him.

He earlier sacked two Bureau of Immigration officials, his fraternity brothers, in this manner as well.

Duterte was asked if he is set to fire any more government officials. He responded evasively, and instead repeated his warning to his appointees not to humiliate him with reports of corruption.

(This is the agreement, friend, let’s work together in government, but this is clean….This is not for profit. Don’t embarrass me. If you do, we part ways.)

Duterte has never publicly named Laviña as the official he fired last week. But Rappler learned Laviña had been fired after Duterte met with NIA directors on February 23 who told him their chief allegedly expected kickbacks from projects of NIA regional offices.

This infuriated the President. “Putang ina, may tanggalin talaga ako (Son of a bitch, I’m really going to fire someone)!” he reportedly said.

He had then mentioned he had fired an official both in the February 24 launch of the Bangsamoro Transition Commission in Davao City and during a meeting with labor groups on Monday, February 27, in Malacañang.

Laviña was Duterte’s spokesman during his presidential campaign in 2016. Back when Duterte was mayor, Laviña had also been his chief aide, a post now taken up by Special Assistant to the President Bong Go. – Rappler.com