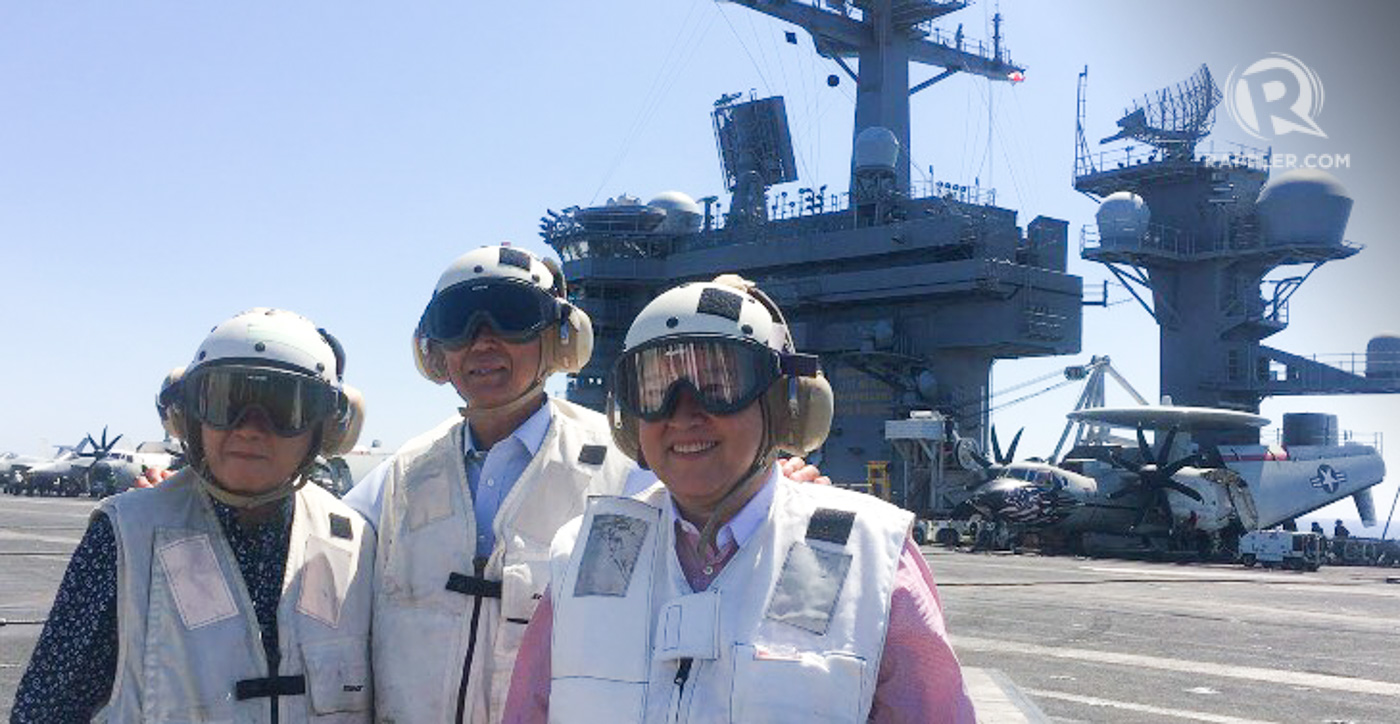 The guided-missile destroyer USS Wayne E. Meyer and an aircraft from Carrier Air Wing joined the massive USS Carl Vinson in its “routine” operations in the disputed waters. The carrier has at least 70 aircraft, including helicopters, surveillance vessels, and F-18 Hornet fighter jets. (WATCH: On board USS Carl Vinson: Show of force in the South China Sea?)

The US embassy in Manila, on Saturday, March 4, brought 3 reporters for a tour of the aircraft carrier, led by US Ambassador to the Philippines Sung Kim.

While President Rodrigo Duterte has been cold to the US, 3 of his men joined Kim on a tour of the aircraft carrier in the disputed waters – Defense Secretary Delfin Lorenzana, Finance Secretary Carlos Dominguez III, and Justice Secretary Vitaliano Aguirre II. Rear Admiral Narciso Vingson Jr, deputy chief of staff of the Armed Forces of the Philippines, also joined the group.

The team flew via a US Navy C-2A Greyhound to reach the aircraft carrier in the middle of the South China Sea. At the time, the Navy said they were 120 to 130 miles (193 kilometers to 209 kilometers) away from Scarborough Shoal, which Manila and Beijing both claim, and the Western coast of the Philippines.

Take a look inside the US Navy C-2A Greyhound and the USS Carl Vinson: 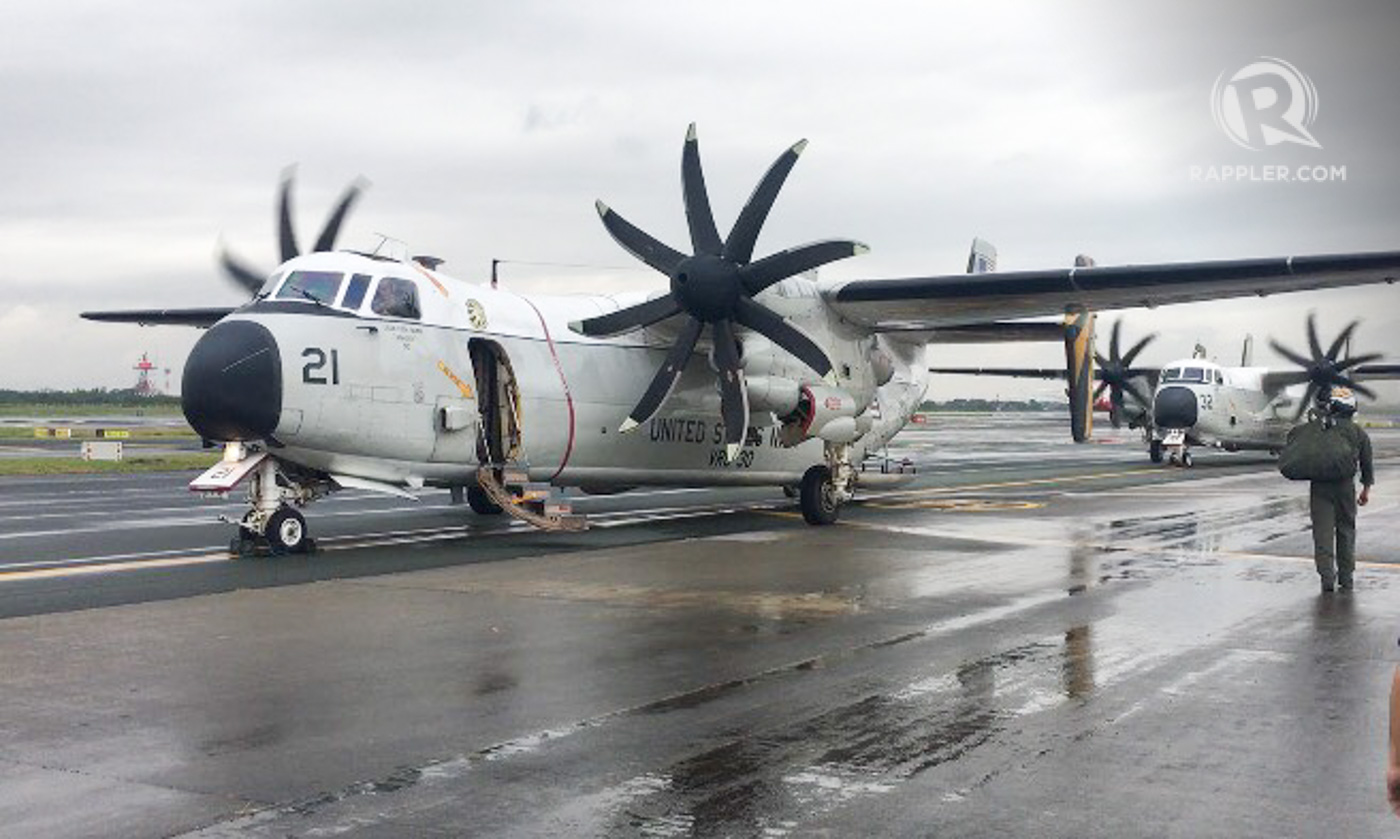 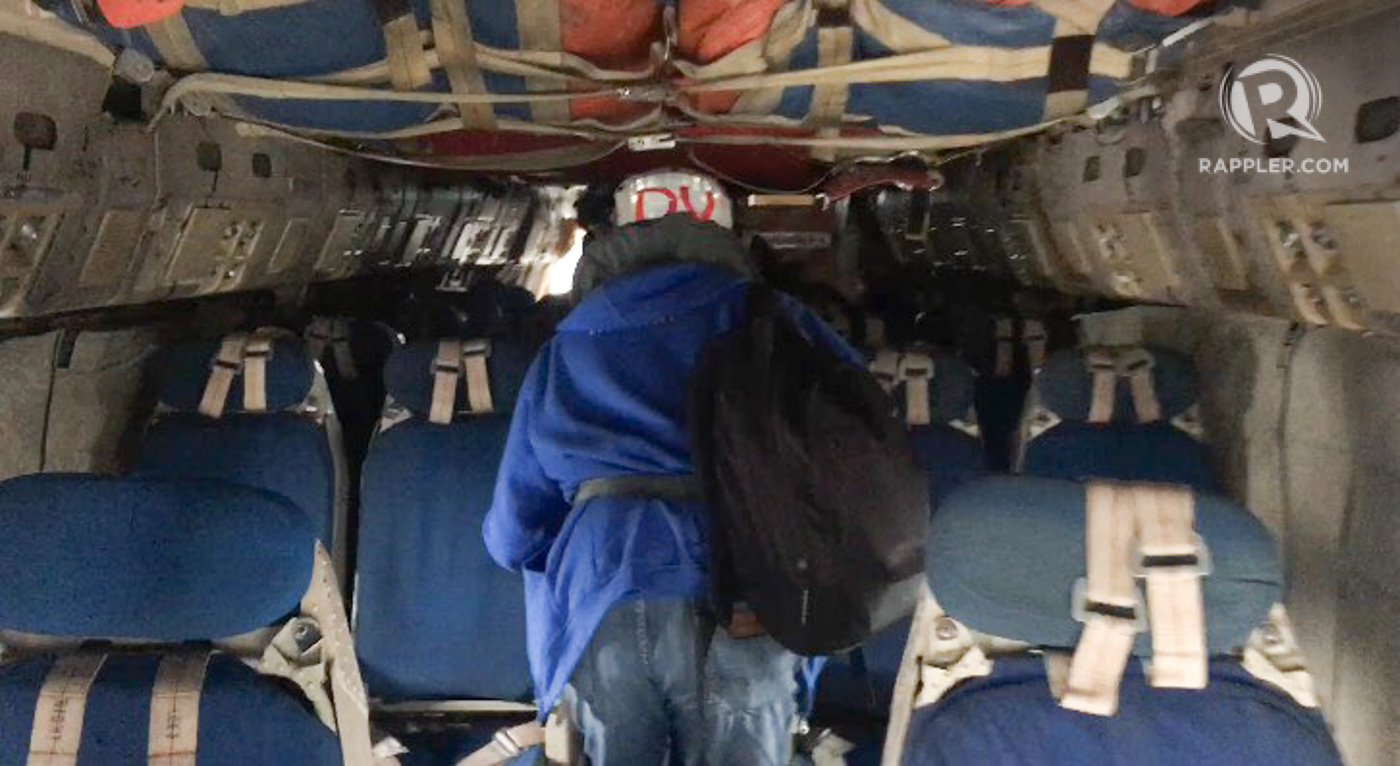 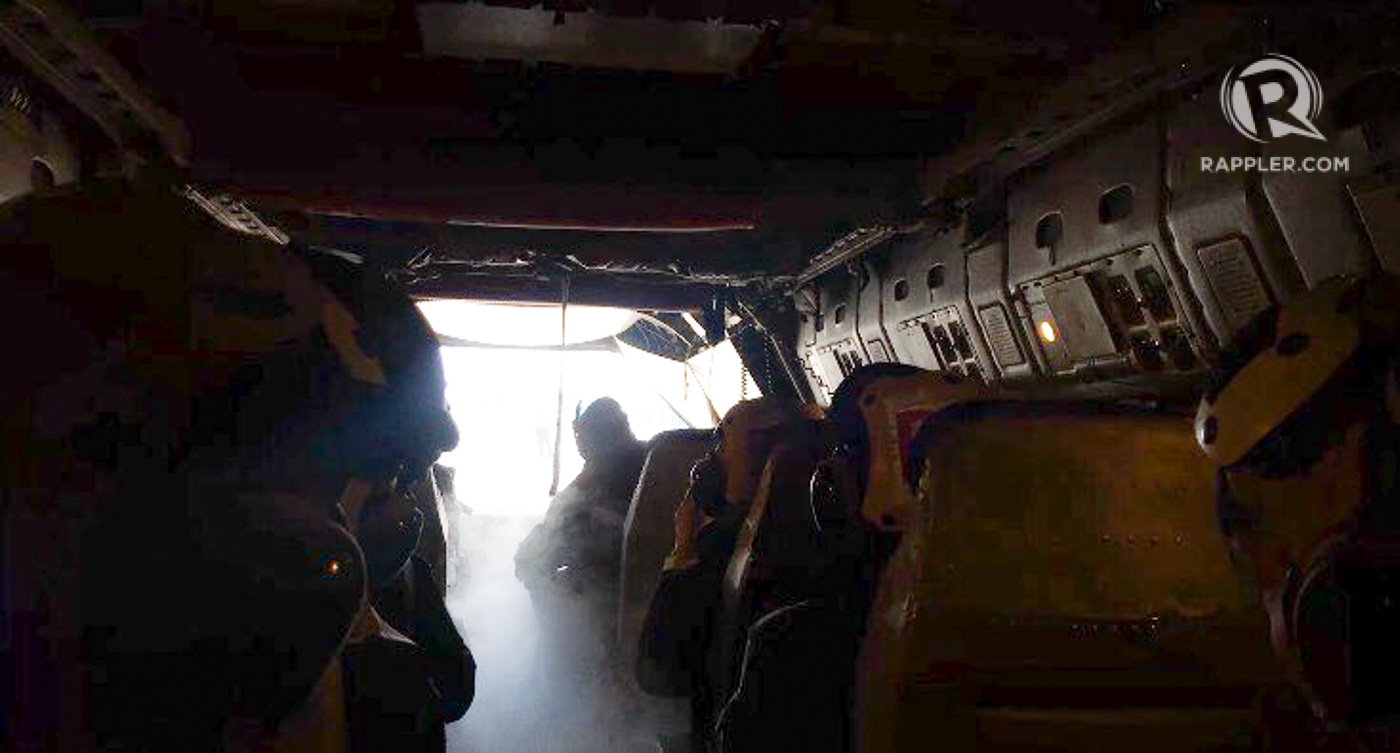 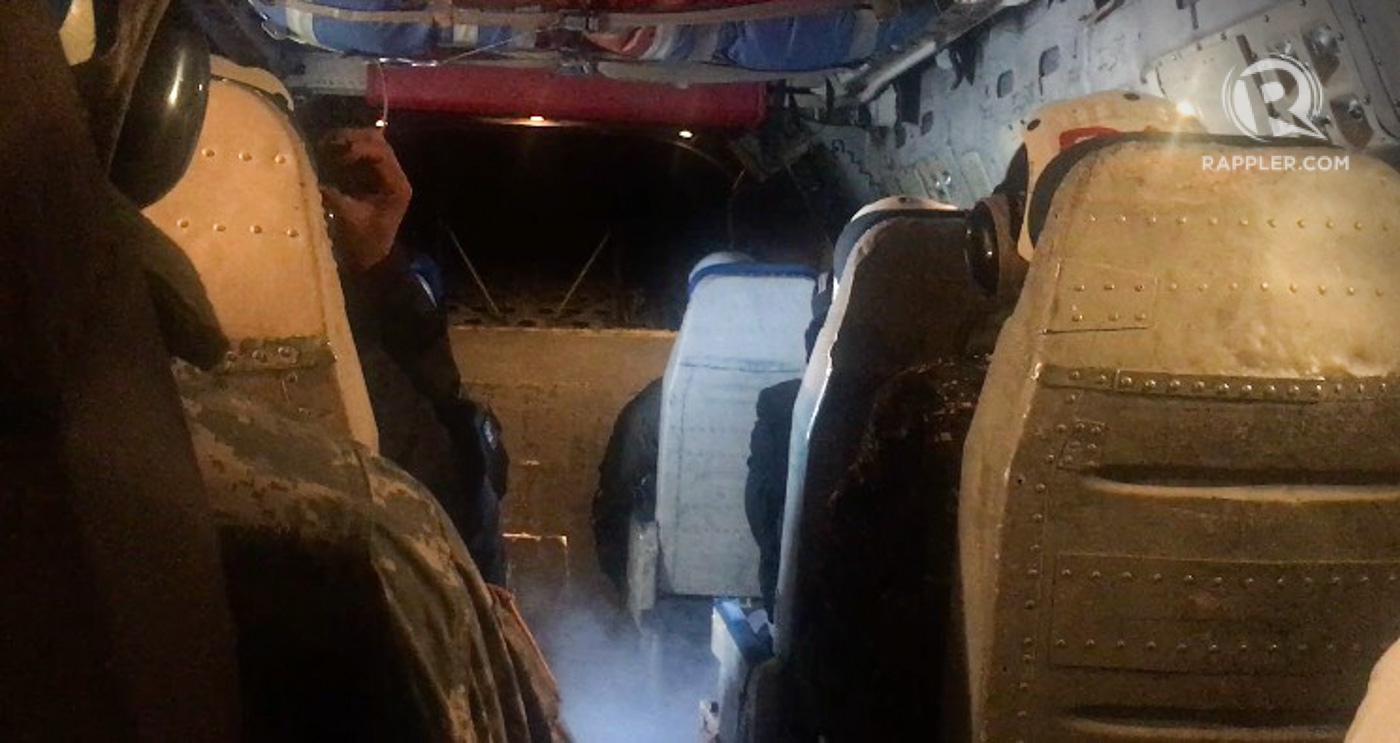 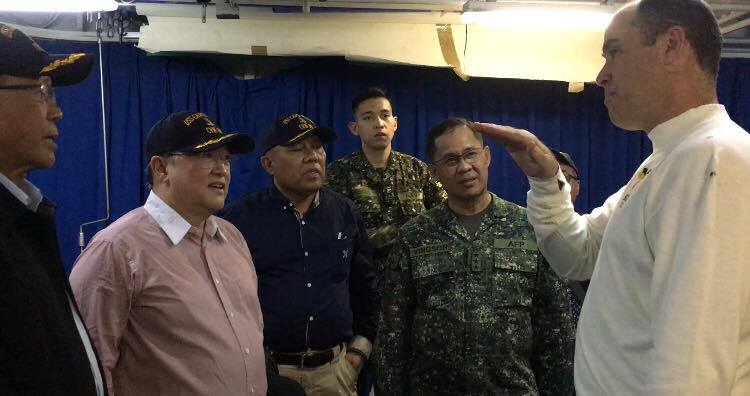 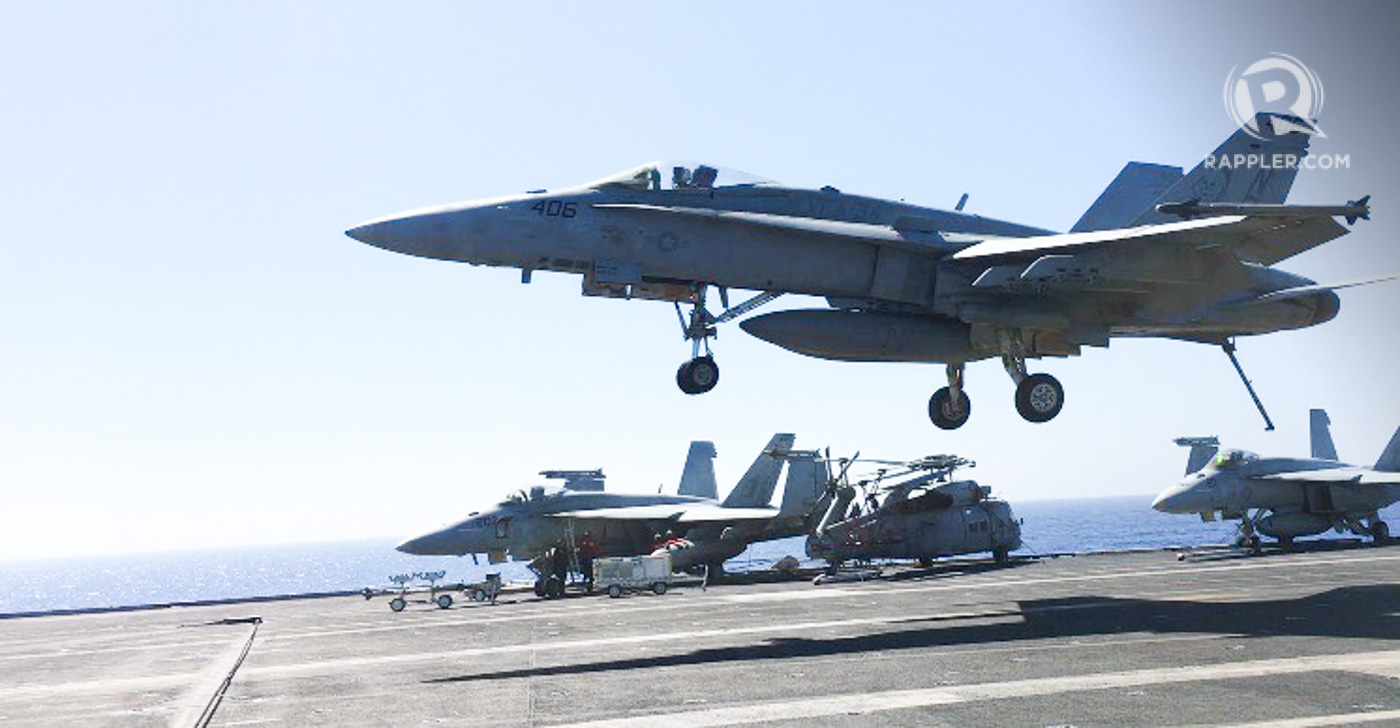 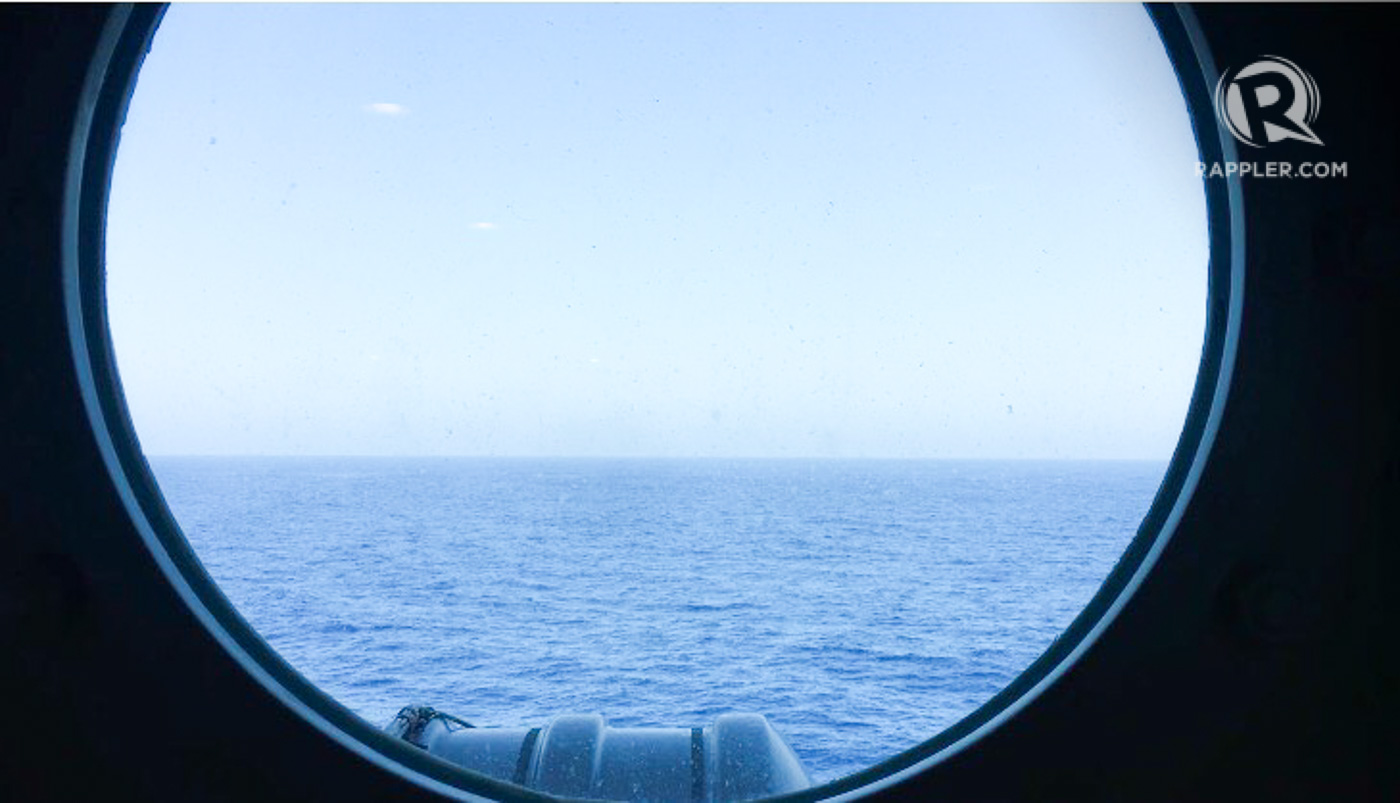 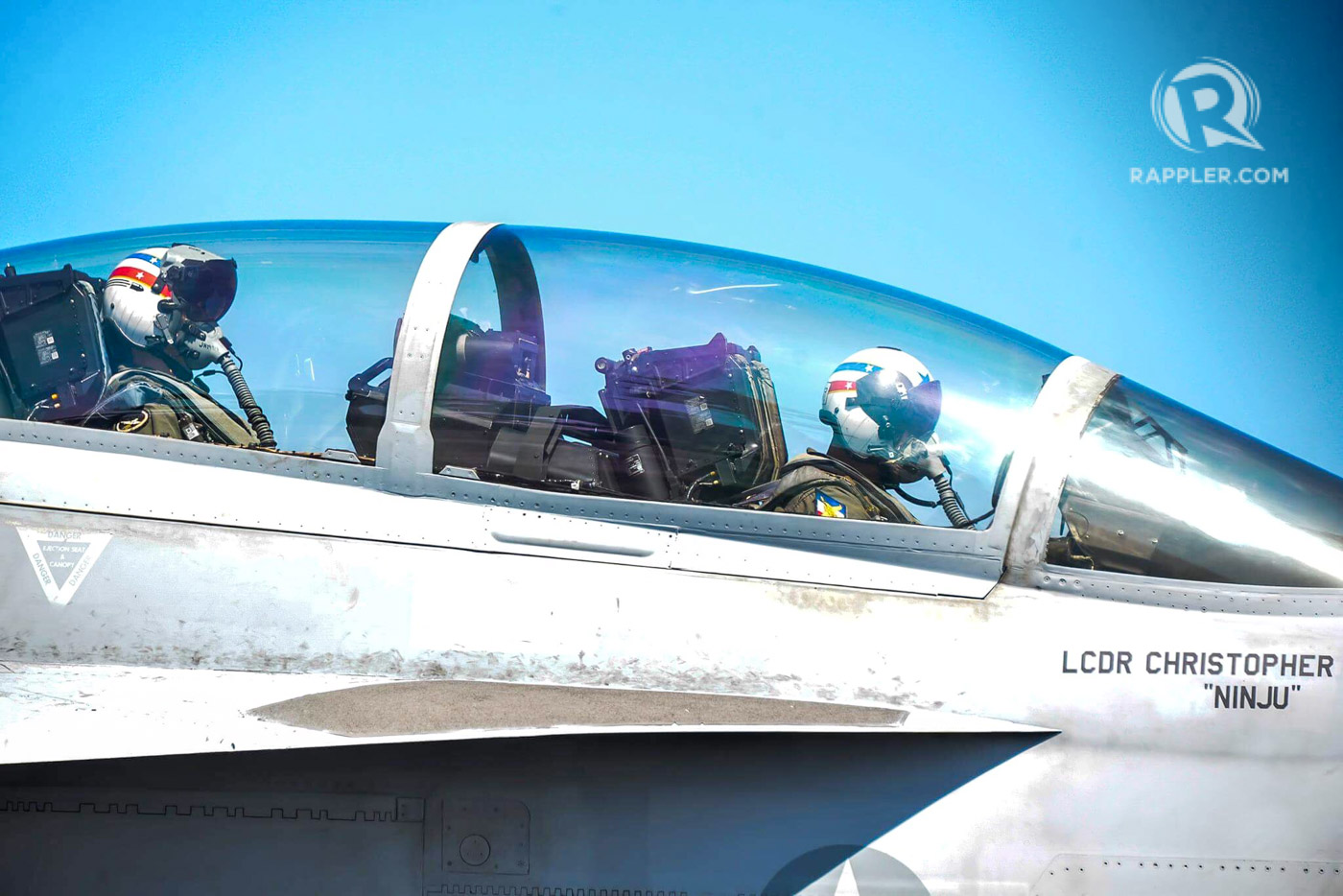 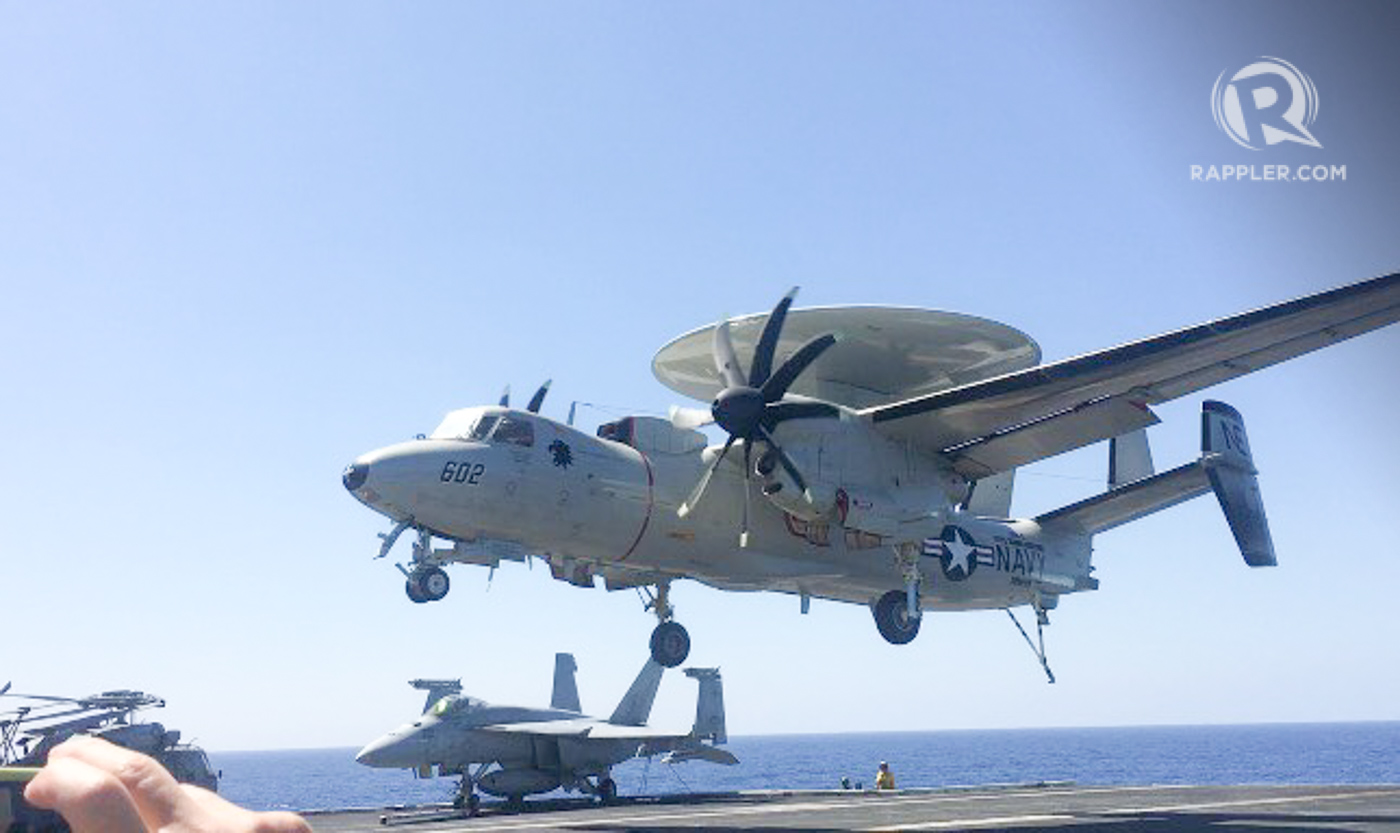 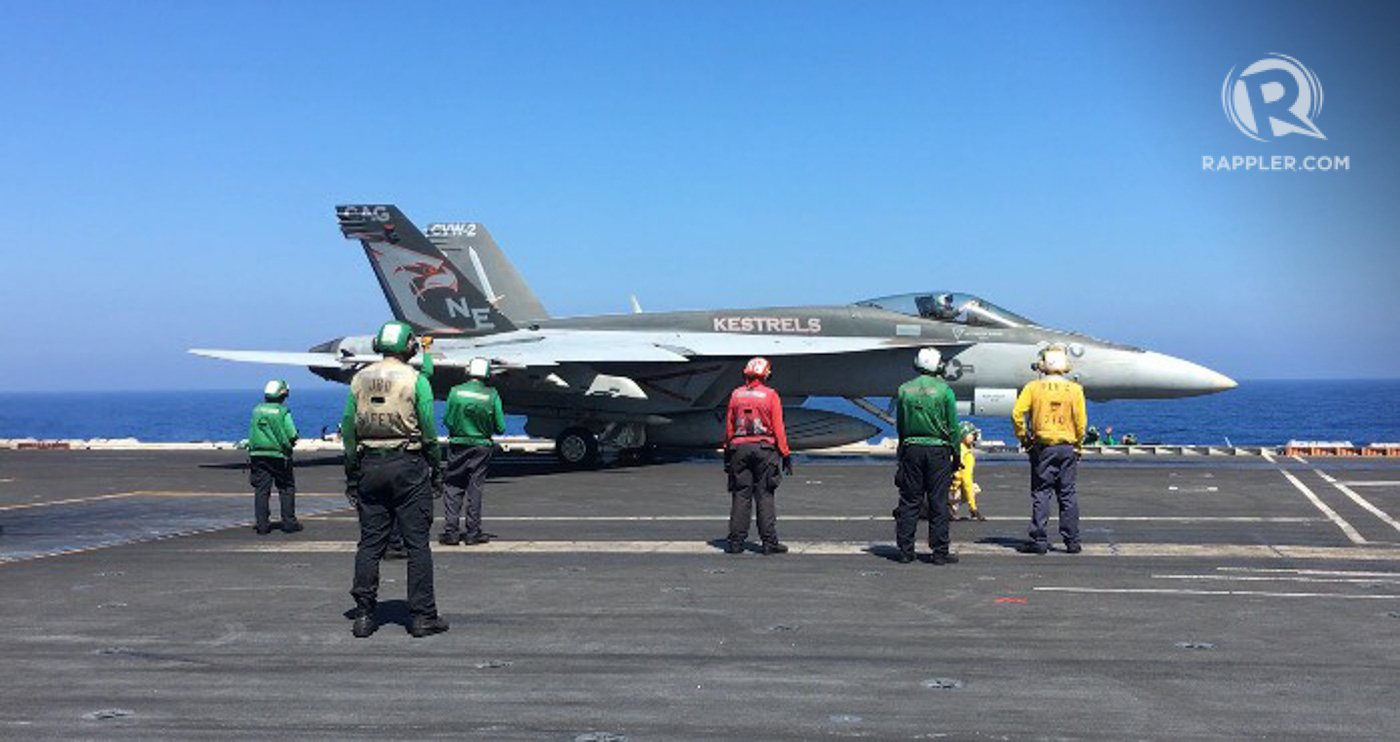 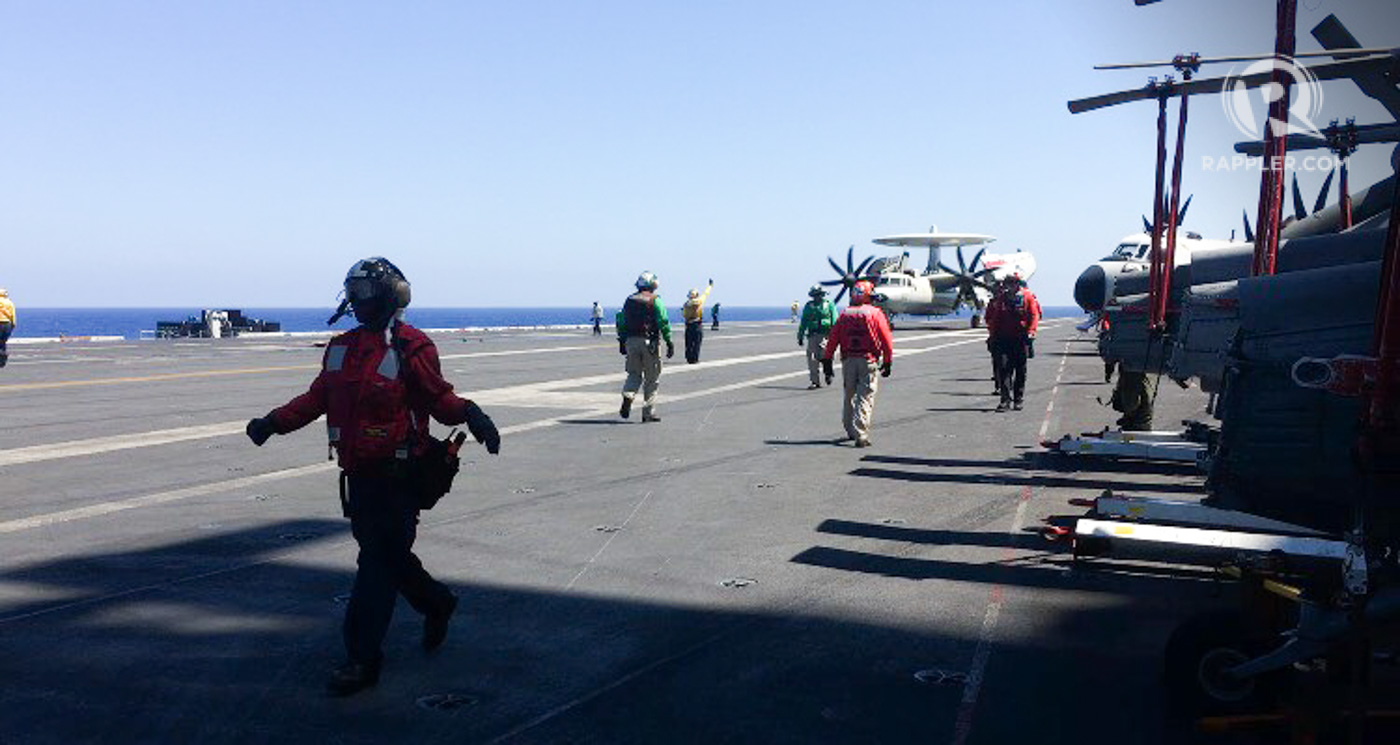 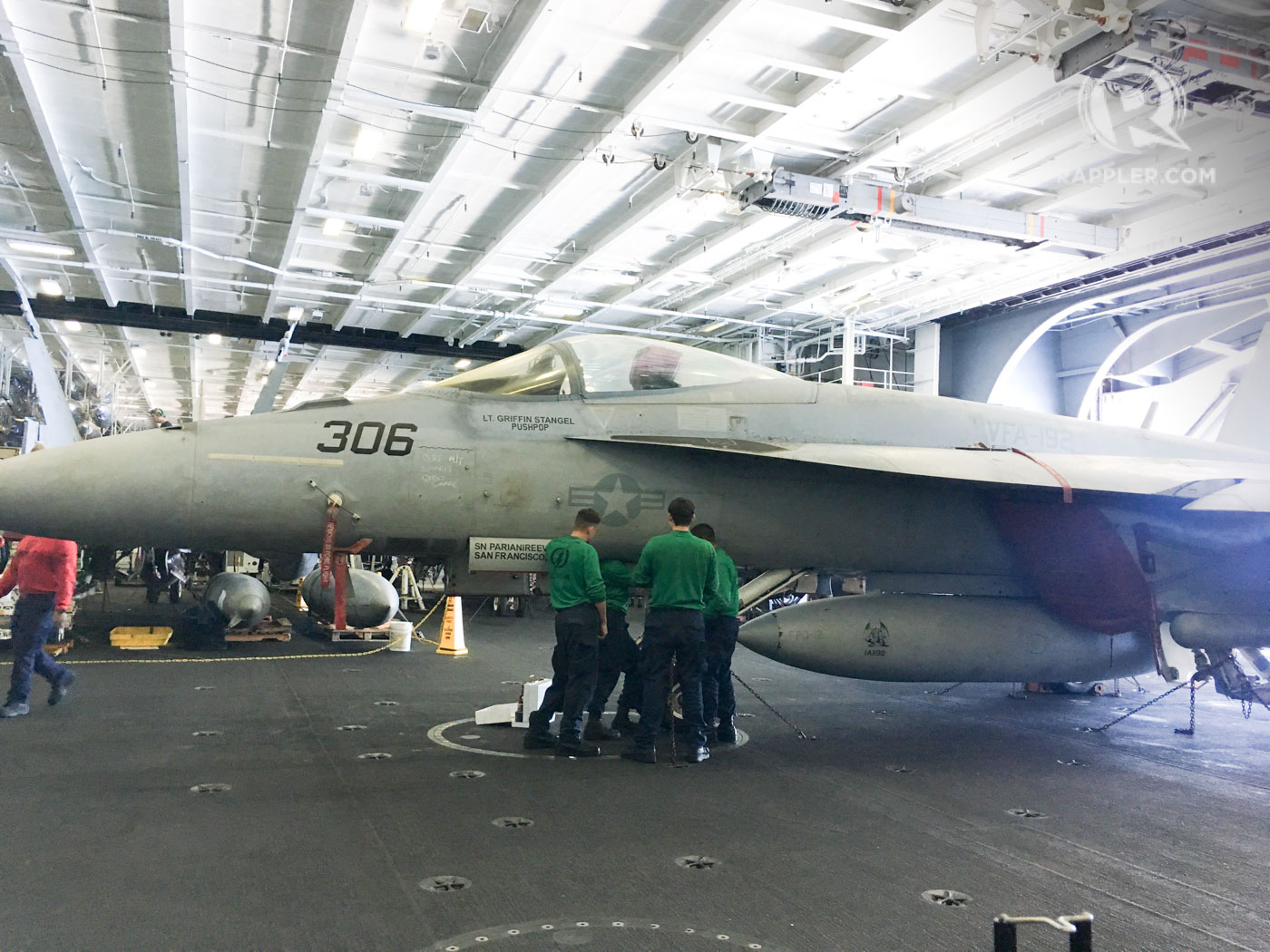 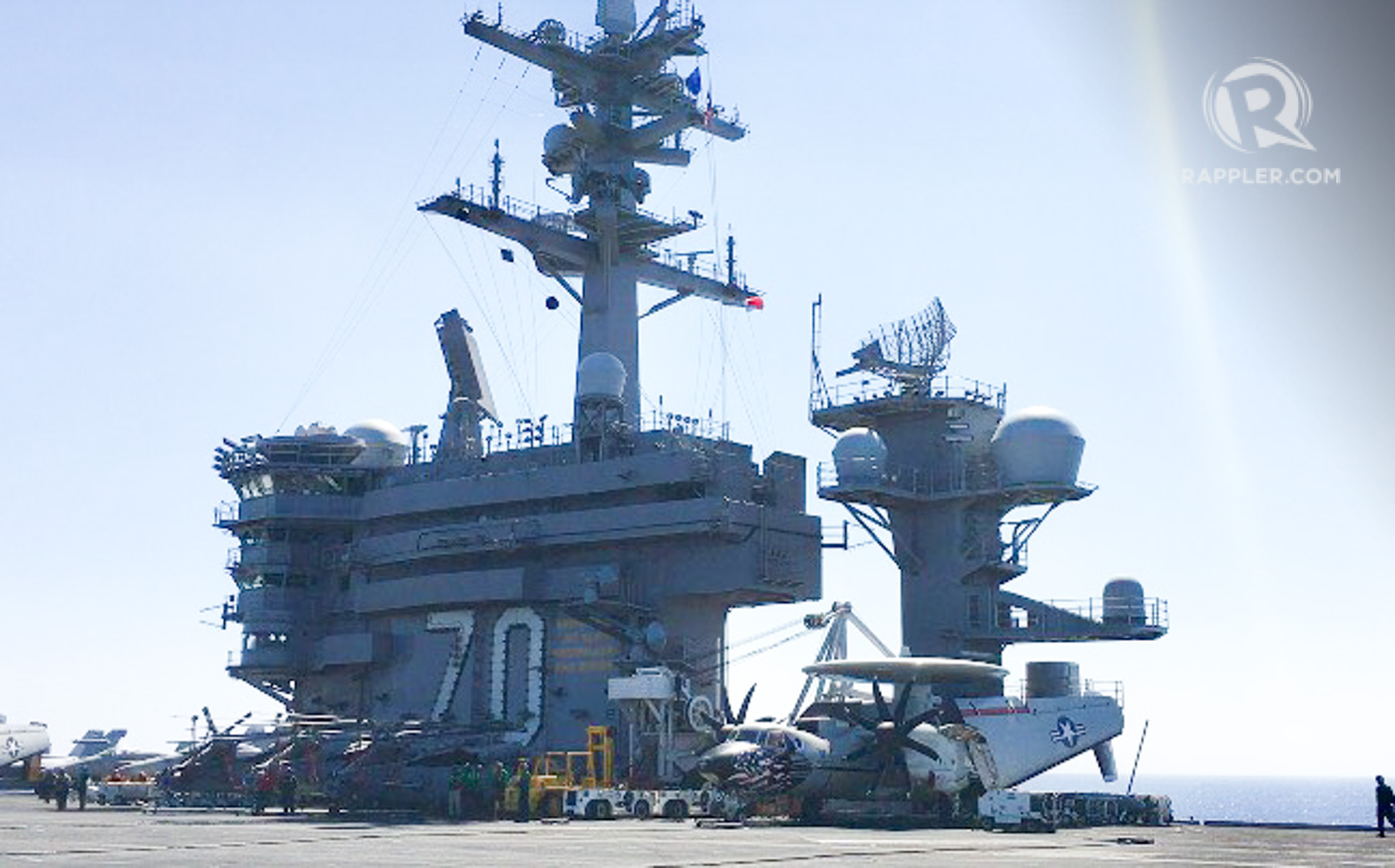 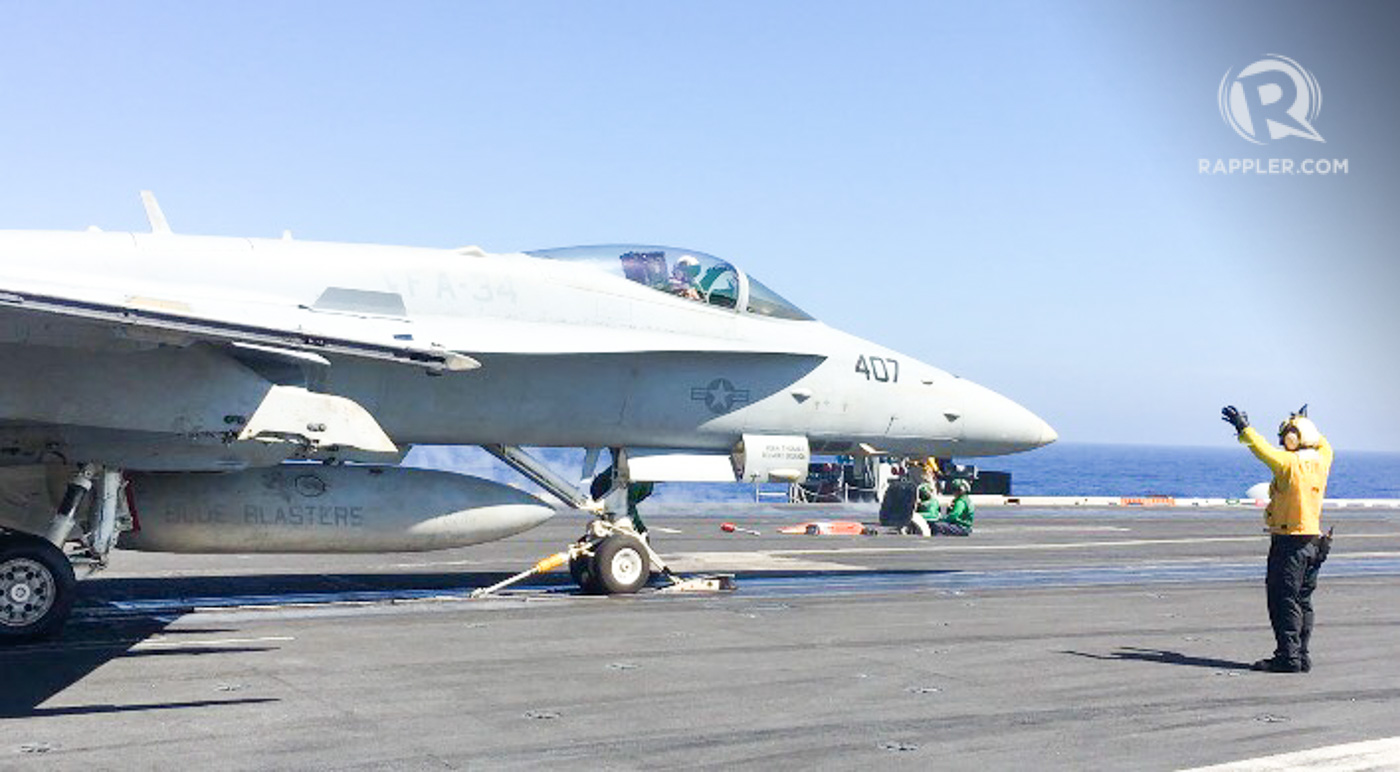 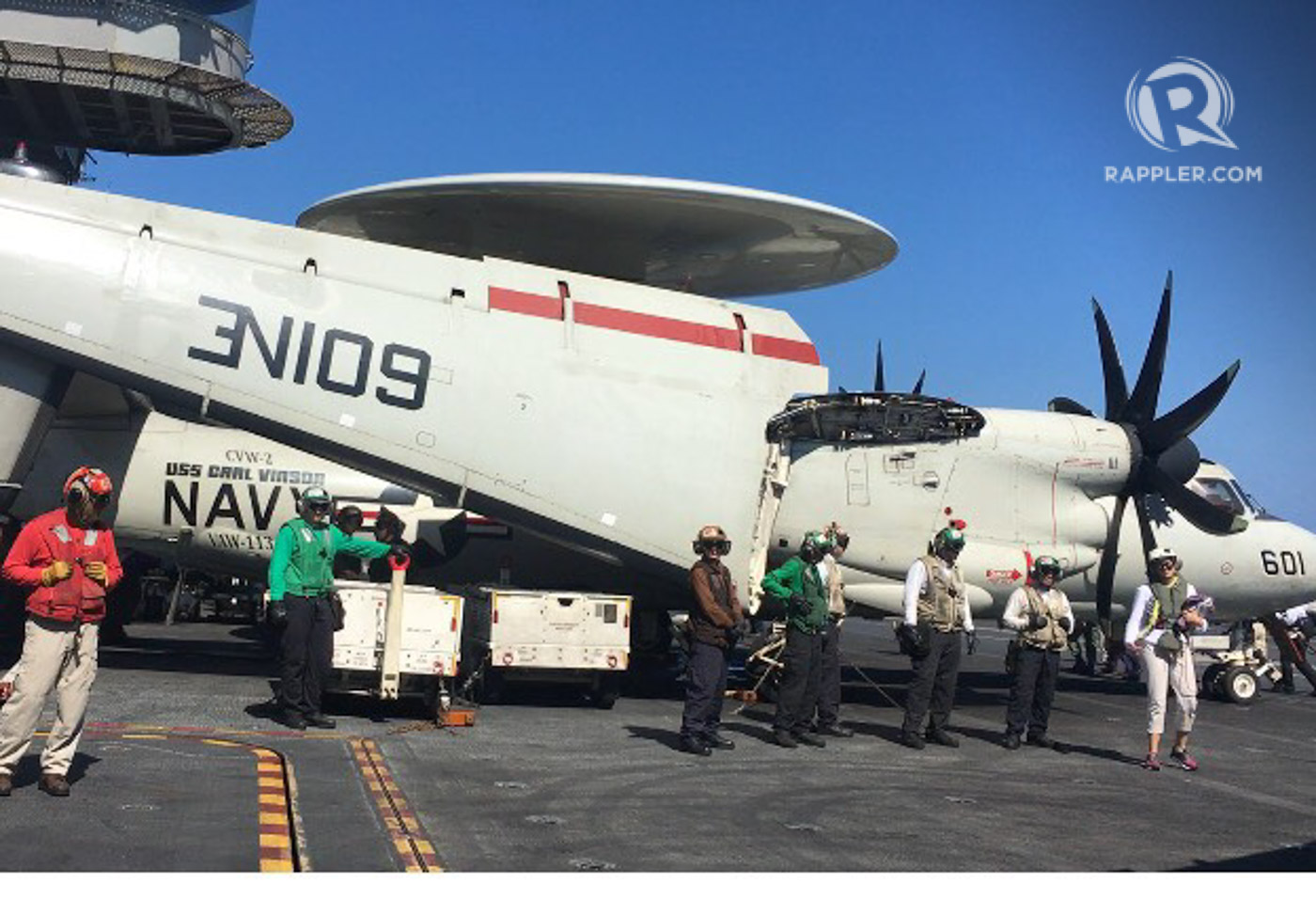