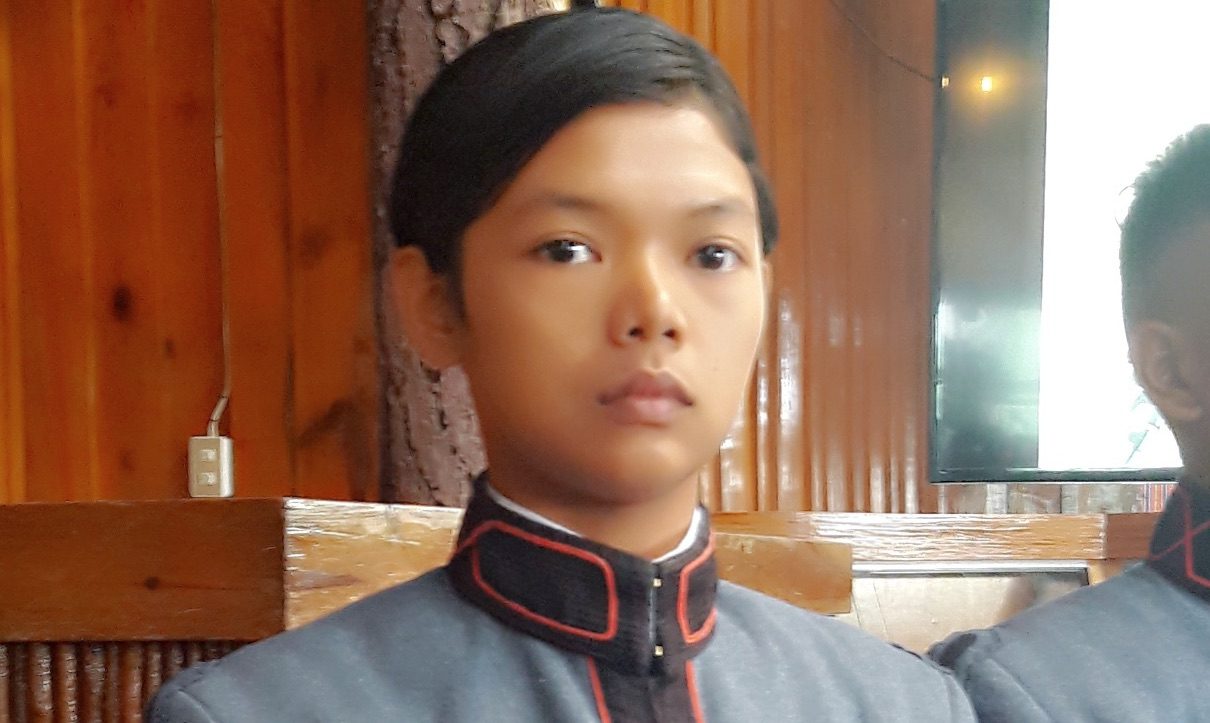 Martinez is a native of Cabanatuan City. She was studying accountancy before she entered the PMA.

Other female awardees include Karen Joy Benitez Bautista, who will receive the Computing and Information Sciences plaque, and Maria Isaia Pearl Paracale, who will get the Mathematics plaque.

Of the original class, only 137 are graduating this year, with 37 as turnbacks, 6 on sick leave, and 3 suspended for maltreatment. The 137 were bolstered by 30 turnbacks, for a total of 167 graduates.

Out of the 167, 63 are women, the highest figure since the academy began admitting women back in 1993, the PMA said.

PMA Superintendent Maj. Gen. Donato San Juan said that the unusual number of women in the top 10 is not their choice.

“They were ranked according to their performances in academic, conduct and physical fitness,” said San Juan. Martinez is the eldest of two children of Mariel Martinez, a barangay councilor back in their hometown, and Ruby Martinez, who engages in a buy-and-sell business. She took up accountancy at Araullo University before entering the PMA.

The 22-year-old Martinez said that she was still in a daze, and has not told her parents in Cabanatuan City.

“I did not expect this. I did not even know my rank even when I started. I just wanted to finish,” she said.

Martinez will receive the Presidential Saber from President Rodrigo Duterte, who will be the guest speaker at the PMA graduation for the first time. She will also receive the Philippine Navy Saber, the Academic Group Award, and plaques for Social Sciences and Navy Professional Courses.

She will also receive the JUSMAG award, as well as special awards from the Spanish Armed Forces and the Australian Defense Force.

On top of these, she will also go to the U.S. Naval War College in Rhode Island for being the top Navy graduate.

She said her accountancy background helped her in her rise to the top. “I was able to get my discipline in my studies because of my accounting schooling,” she said.

“There was a time when I was in the second year when I wanted to quit. I wasn’t used to the training exercises and I was really down,” she said.

Her female upper-class mentor told her back then: “You know how many women wanted to be part of the PMA? Do you realize the hardships of life outside? You should consider yourself lucky.”

Martinez took the advice to heart and strove harder, she said. She also took up running as her main hobby.

Getting into the Navy is through the lottery, and she said she will do her best to rise to the top.

“We are actually proud of the achievements of our female classmates,” Viscaya said. – With reports from Mau Victa / Rappler.com