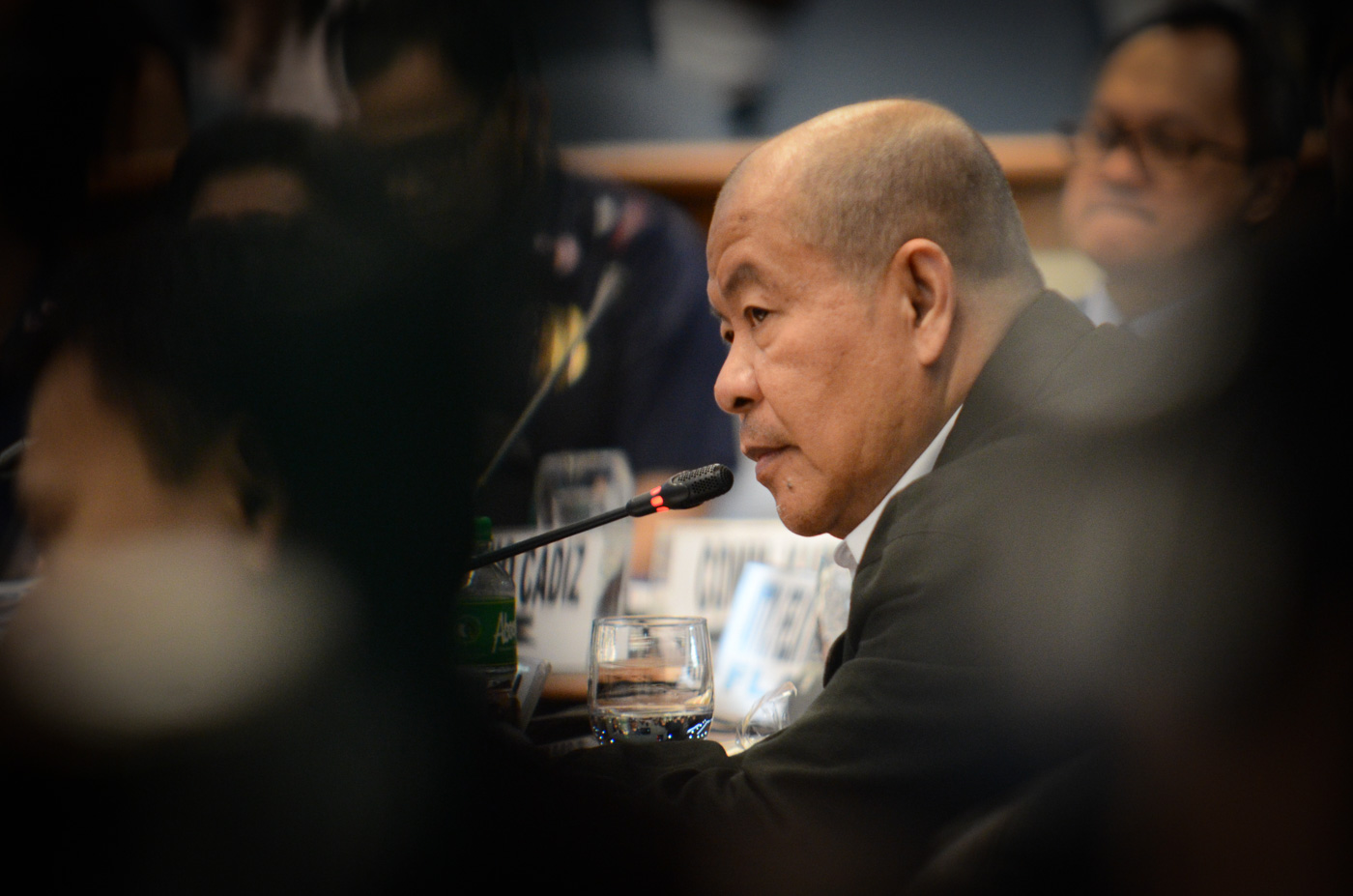 MANILA, Philippines – In the same session hall where he denied the existence of the Davao Death Squad (DDS), his supposed involvement in it, and President Rodrigo Duterte’s alleged orders to kill crime suspects and personal foes, Arturo “Arthur” Lascañas on Monday, March 6, claimed all these to be true as he became the second self-confessed hitman to make such admission official on Senate records. 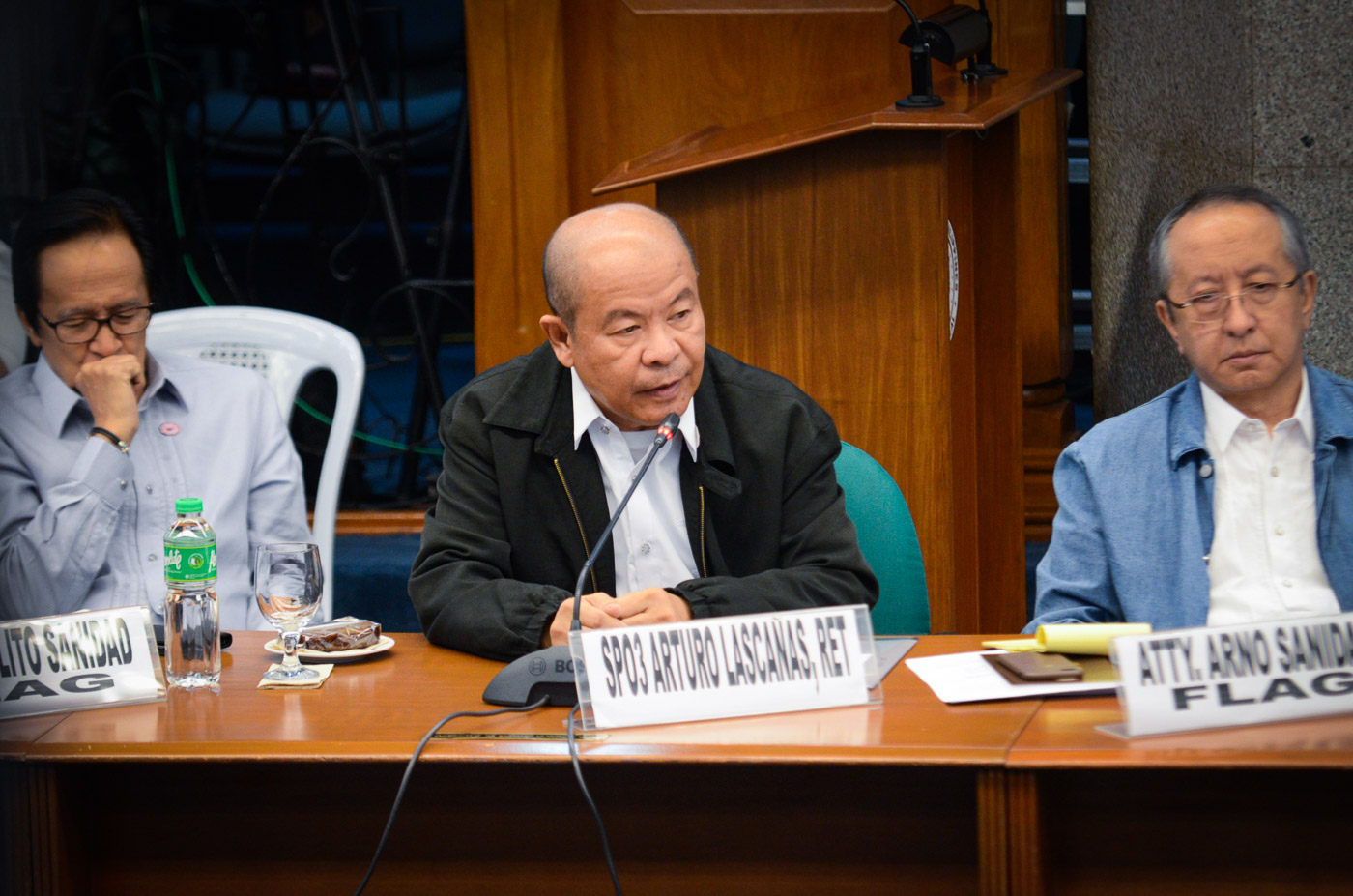 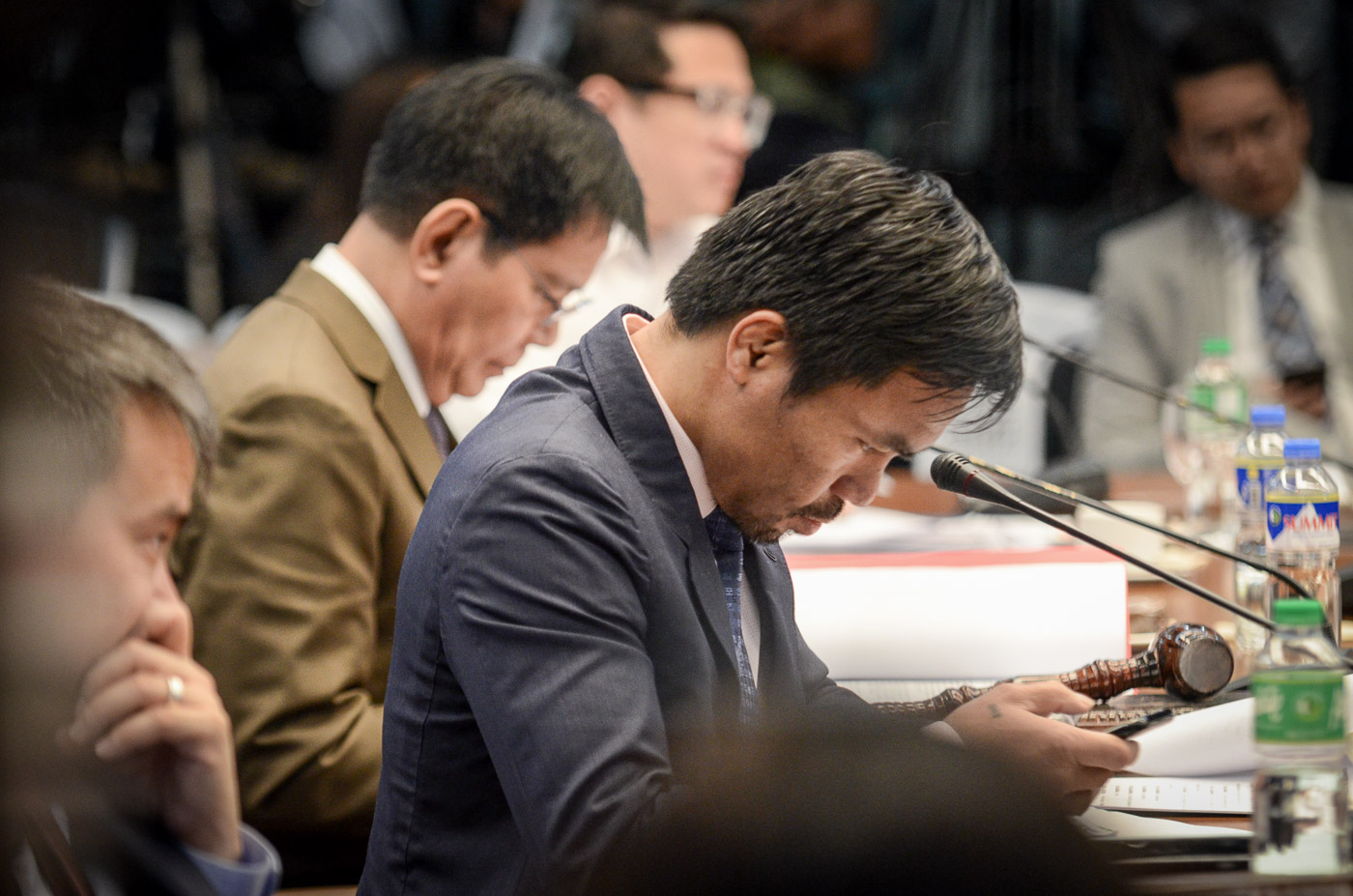 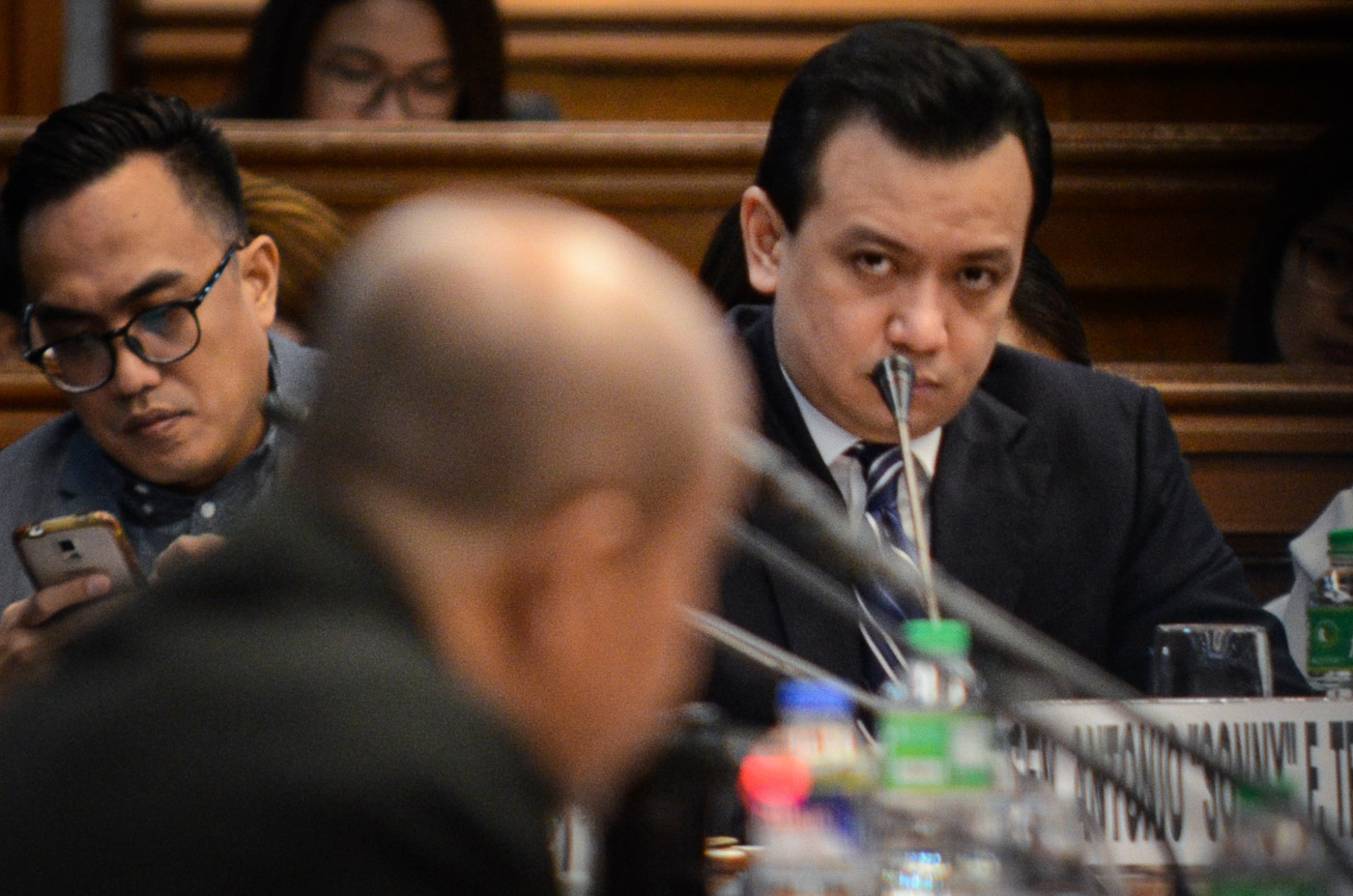