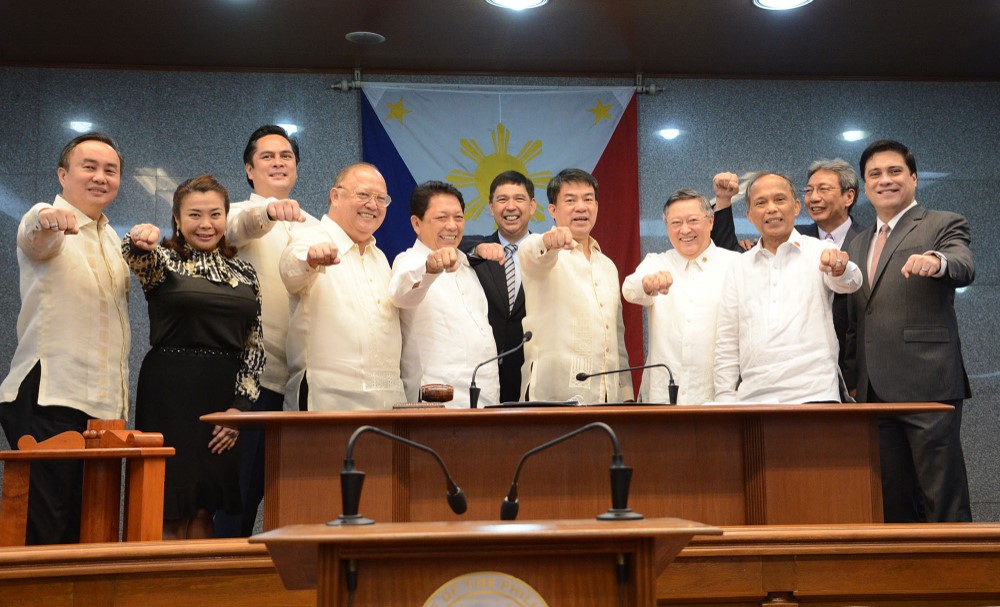 MANILA, Philippines – The powerful Commission on Appointments (CA) on Tuesday, March 7, approved new rules to allow, upon a motion, secret voting by members on appointments.

Once a nominee is rejected, Sotto said he or she can no longer be reappointed by the President.

What about transparency to the public? Sotto said individual members could divulge their own vote if they want to.

“‘Di muna [malalaman ng public] unless gusto mo. Ikaw as member gusto mo i-divulge, sabihin mo, you’re not prevented from doing so. Although if the entirety of the result is necessary, it has to be done in plenary,” Sotto said. (Unless you want to, the public won’t first know your vote. If as a member you want to divulge, then say so, you’re not prevented from doing so.)

A two-thirds vote (16 votes), he said, is needed to divulge details of an executive session.

Sotto said the CA also adopted 3 other new rules in the confirmation process, which would be effective after 15 days.

These include the 3-strike rule, the shortening of the required notice before hearings from 3 days to one day, and the automatic membership of all 25 members in all CA standing committees except the committees on rules and accounts.

Under the new policy, the CA would now be mandated to vote – either to reject or confirm – the appointment of a nominee who has been bypassed thrice.

Bypass is when the CA fails to schedule a nominee while Congress is in session. Rejection, on the other hand, is when an appointment is categorically thumbed down by the CA.

Asked if the influx of controversial appointees is a factor in the CA’s changes in rules, Sotto said: “Yes and no. Yes, because may mga gano’n (there are such cases), it’s been the experience of the CA especially in the last admin. I’m not confining it to the last administration, it happened in other administrations.”