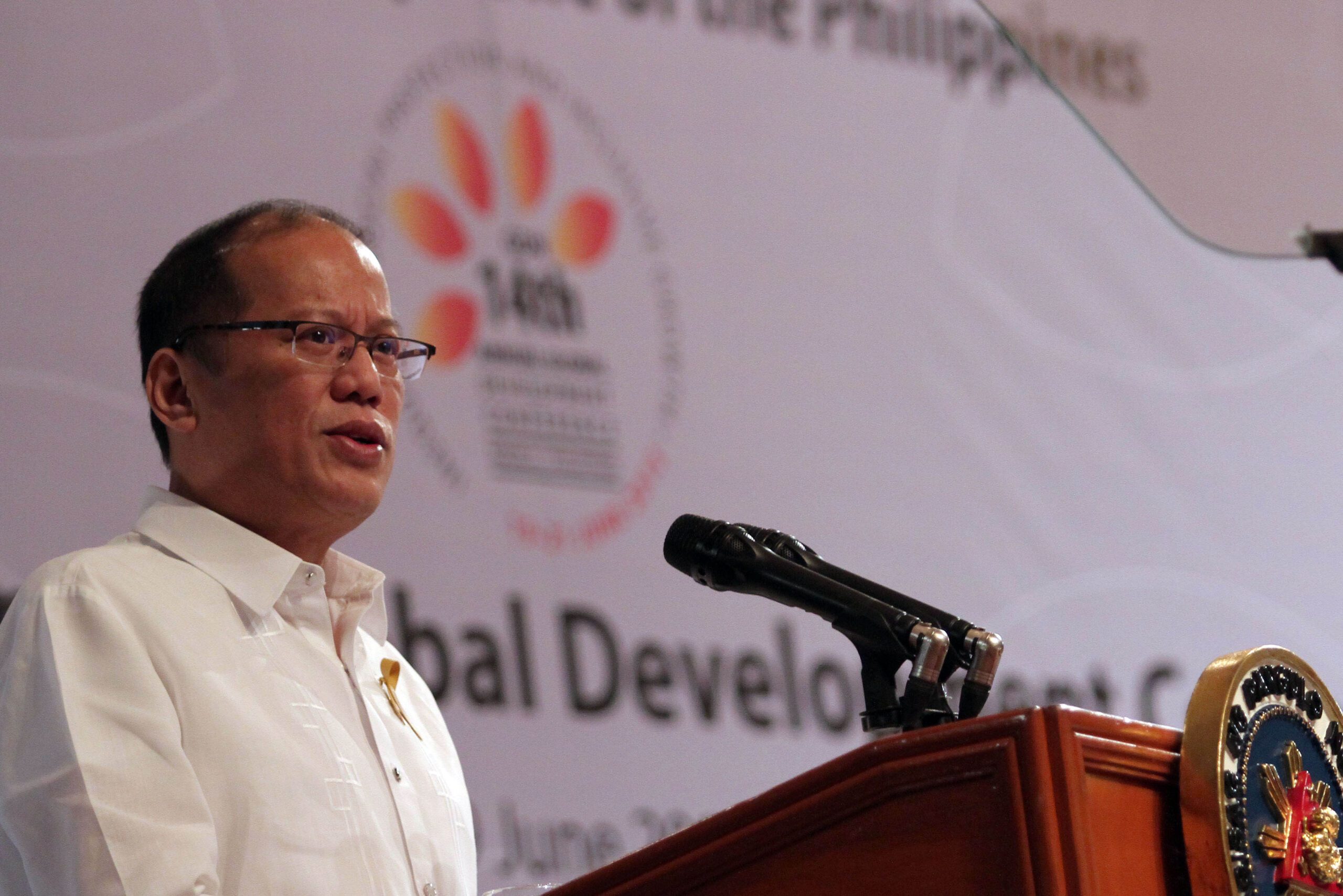 Ombudsman Conchita Carpio Morales cleared Aquino of any criminal liability over DAP, parts of which were declared unconstitutional by the Supreme Court (SC). But the Ombudsman indicted former budget secretary Florencio Abad for usurpation of legislative power.

The Ombudsman also dismissed the graft and technical malversation complaints against Aquino and Abad.

In a motion for reconsideration filed before the Ombudsman on Monday, March 13, Bayan Muna Representative Carlos Zarate said Aquino was liable as much as Abad for abusing power.

The Ombudsman resolution said Abad was the one indicted for the crime because he signed and issued National Budget Circular (NBC) no. 541, which directed the withdrawal of unobligated allotments. Simply said, he is the signatory on the legal document that made DAP possible.

“Such document could not have been issued by Abad without the other DAP issuances preceding it… these DAP issuances bear the signature and approval of Aquino,” the motion said. (READ: Abad: I take full responsibility for DAP)

Bayan Muna also claimed the Ombudsman intentionally spared Aquino, saying “the decision, in its attempt to shield Aquino, mentioned only NBC 541 as the only document/act…but a closer scrutiny of all other DAP issuances reveal that all of them unduly modified, expanded the meaning of savings under the GAA (General Appropriations Act).”

In a phone interview with Rappler, Zarate said the Ombudsman’s earlier dismissal of the complaints against Aquino will create a culture of impunity among high-ranking officials.

“If we allow that only the case [against Abad] will proceed, it will create impunity in our budget for our officials, that only minions are accountable, that the President can hide under the cover of ‘doing it in good faith.’ Kawawa naman ang simpleng mga empleyado (it is unfair to the employees),” Zarate said. (READ: Understanding the SC ruling on the DAP)

The complainants pointed out that when the Ombudsman dismissed the technical malversation charges, it cited the wrong law.

There are two malversation provisions in the Revised Penal Code, according to them:

The Ombudsman said the SC has repeatedly ruled that to be accountable for malversation, one has to be an official who has custody or control over funds such as a treasurer or cashier.

“Aquino and Abad have not been shown to be such public officers. A reading of Araullo would reveal that respondents’ functions in connection with the DAP are in the nature of policy-making instead of actual use of application,” the Ombudsman’s resolution said.

The complainants said such requirements are only stated under Article 217 and they have charged the respondents for violation of Article 220 which “does not require the offender to be an accountable public officer.”

The Ombudsman also noted that the law on technical malversation clearly states that offenders must “apply the fund to public use,” something that Aquino and Abad didn’t do, according to the resolution.

The resolution differentiates applying from allotting, saying Aquino and Abad merely declared the allotments to be spent but that the application or the discretion to use the funds still remain with the agency or department the fund was allotted to.

The complainants noted that when the Ombudsman wrote that part in the resolution, they also stated that “respondents declared unobligated allotments and unreleased appropriations as savings and directed the application of these funds…”

“By directing the application of public funds, Aquino and Abad are the clear masterminds or authors of the crime,” said the motion. (READ: TIMELINE: The rise and fall of DAP)

In dismissing the graft charges against Aquino and Abad, the Ombudsman said there was no bad faith on the part of the two officials when they implemented DAP, and that it did not cause undue injury to the government because it yielded “undeniably positive results.”

The complainants pointed out that bad faith was evident in the fact that Aquino knew that the executive should not overstep on the powers of Congress when it comes to the national budget.

Complainants cited Aquino’s bill when he was senator, Senate Bill 3121 or the Budget Impoundment Control Act which, in essence, sought to give Congress the power to have the final say in any appropriation.

“Clearly then, while it is the President who proposes the national budget, it is the Congress that prescribes the form, content and manner of budget preparation albeit subject to the limitations found in the Constitution. Hence, as the ‘power of the sword’ belongs to the President, the ‘power of the purse’ resides in Congress,” Aquino wrote in the explanatory note of his bill filed in 2009.

In their motion, Zarate and his co-complainants also said they could not just follow the logic of assuming Aquino and Abad “are stupid or idiots until proven otherwise.”

“(We) ascribe the highest standards to them, especially to the Chief Executive, whose most basic task is to uphold and defend the Constitution,” the motion said.

The complainants also argued that there was undue injury in the implementation of DAP, at least to the departments and agencies whose “funds were prematurely withdrawn and declared as savings.”

They used the example of the Department of Education (DepEd) as well as state universities and colleges who “lost the ability to themselves declare savings at the end of the year to fund collective negotiation incentives and deficiencies in personnel benefits.”

The complainants also appealed that the administrative charge against Abad be upgraded from simple misconduct to grave misconduct.

“The finding that Abad has committed the crime of usurpation of legislative powers necessarily qualifies his misconduct as grave,” the motion said.

Estrada insinuated then that the Aquino administration influenced the impeachment proceedings against Corona through the promise of more allotted funds.

Abad then clarified that the P50 million in additional funds actually came from DAP, which prompted questions from lawmakers and other stakeholders why the scheme exists. It led to the petition before the SC which eventually declared parts of DAP unconstitutional.

Aquino’s representative has not responded to Rappler’s request for comment. – Rappler.com