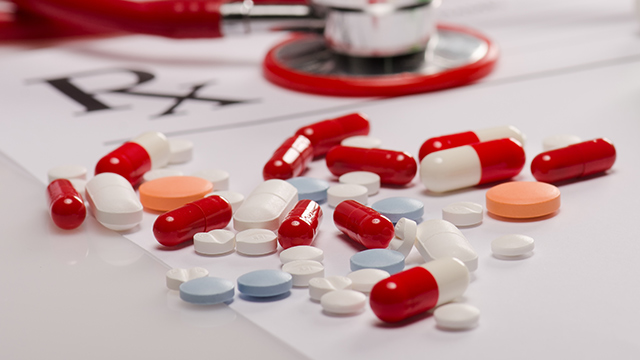 The free medicines under the Libreng Gamot Para sa Masa (Lingap) program are offered in the following hospitals:

The program has been given P1 billion from the President’s Social Fund.

Taguiwalo said they received word from Malacañang that Duterte intends to increase the budget for the program by P500 million.

984 indigent Filipinos have availed themselves of this benefit as of March 22, with a total disbursement of P8.25 million. The department is urging more Filipinos in need of medicine to utilize it.

Under the guidelines set by Memorandum Circular 02, indigents who are either confined or receiving in- or out-patient treatment from the selected hospitals are qualified as beneficiaries.

They should present the following documents:

Priority is given to the following cases:

Lingap is a replication of President Rodrigo Duterte’s program when he was mayor of Davao City. – Rappler.com