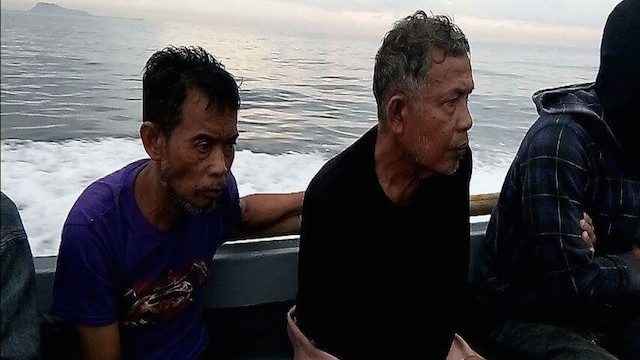 MANILA, Philippines – The Abu Sayyaf was forced to release its 3 remaining Malaysian hostages on Sunday, March 26, after a series of clashes with the military, according to Armed Forces chief General Eduardo Año on Monday, March 27.

Five Malaysian crewmen of Tugboat Serudung were kidnapped in July 2016 off the coast of Lahad Datu in Sabah.  Two were rescued last week.

Año said the local terrorist group was overwhelmed by the presence of the troops in the area. “We expect that this will continue and the Abu Sayyaf will just release their remaining hostages, because we will continue to pursue them,” he said.