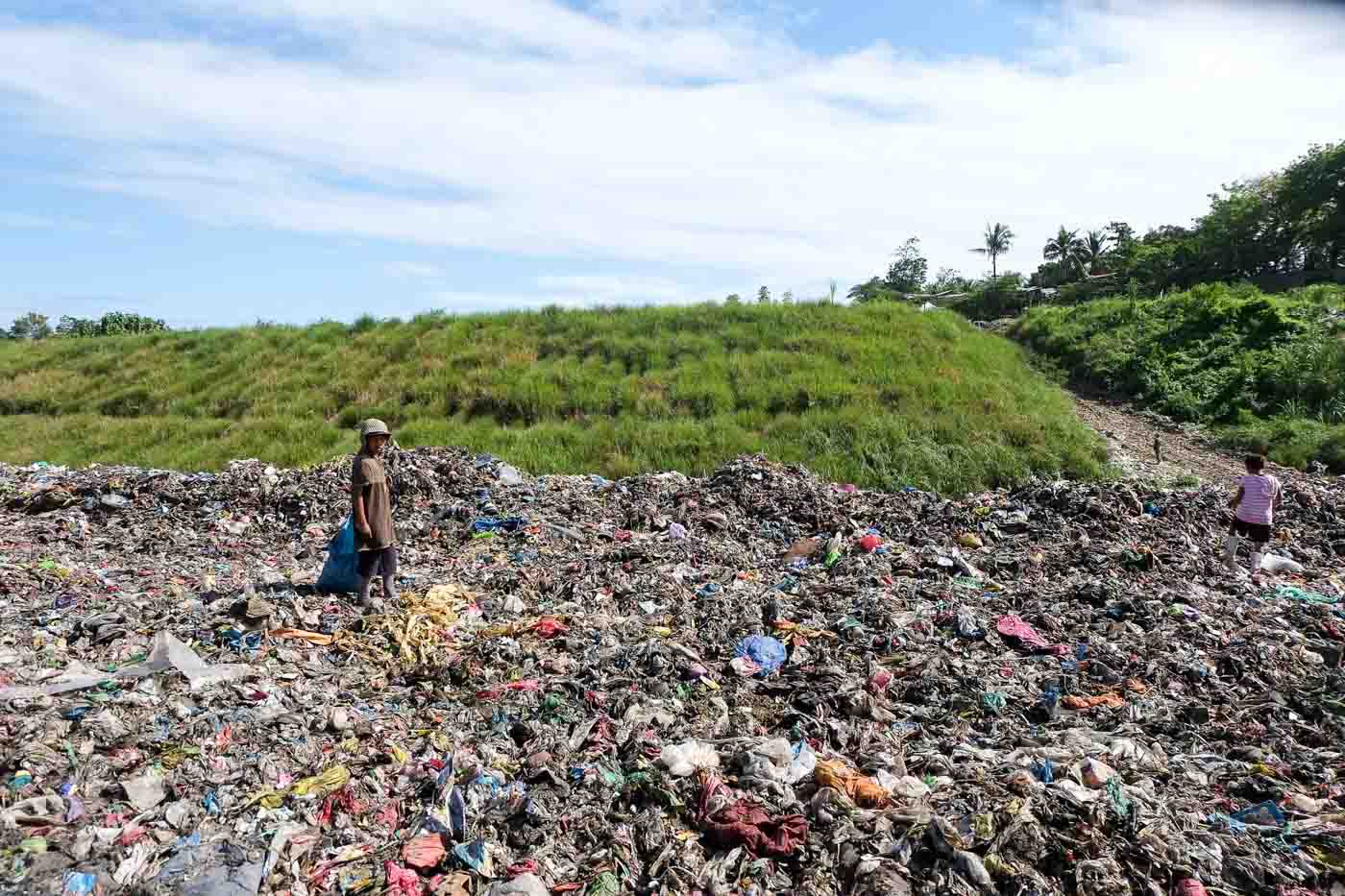 CAGAYAN DE ORO CITY, Philippines – The city government here will finally close its 17-hectare dumpsite on April 15, as part of a plea bargain and compliance with the law.

City Local Environment and Natural Resources Office (CLENRO) chief Edwin Dael said on Thursday, March 30, that the dumpsite in Zayas, Barangay Carmen will be closed permanently as it violates Republic Act (RA) No. 9003 or the Ecological Solid Waste Management Act.

On the same day of the dumpsite’s closure, Cagayan de Oro officials will open a new sanitary landfill in Barangay Pagalungan, 16 kilometers away from the city center.

This P100-million, 45-hectare landfill was already cleared by the Environmental Management Bureau and the Mines and Geosciences Bureau.

The old dumpsite is being converted into a tree park this year. So far, 9 hectares have been covered with soil and planted with trees. 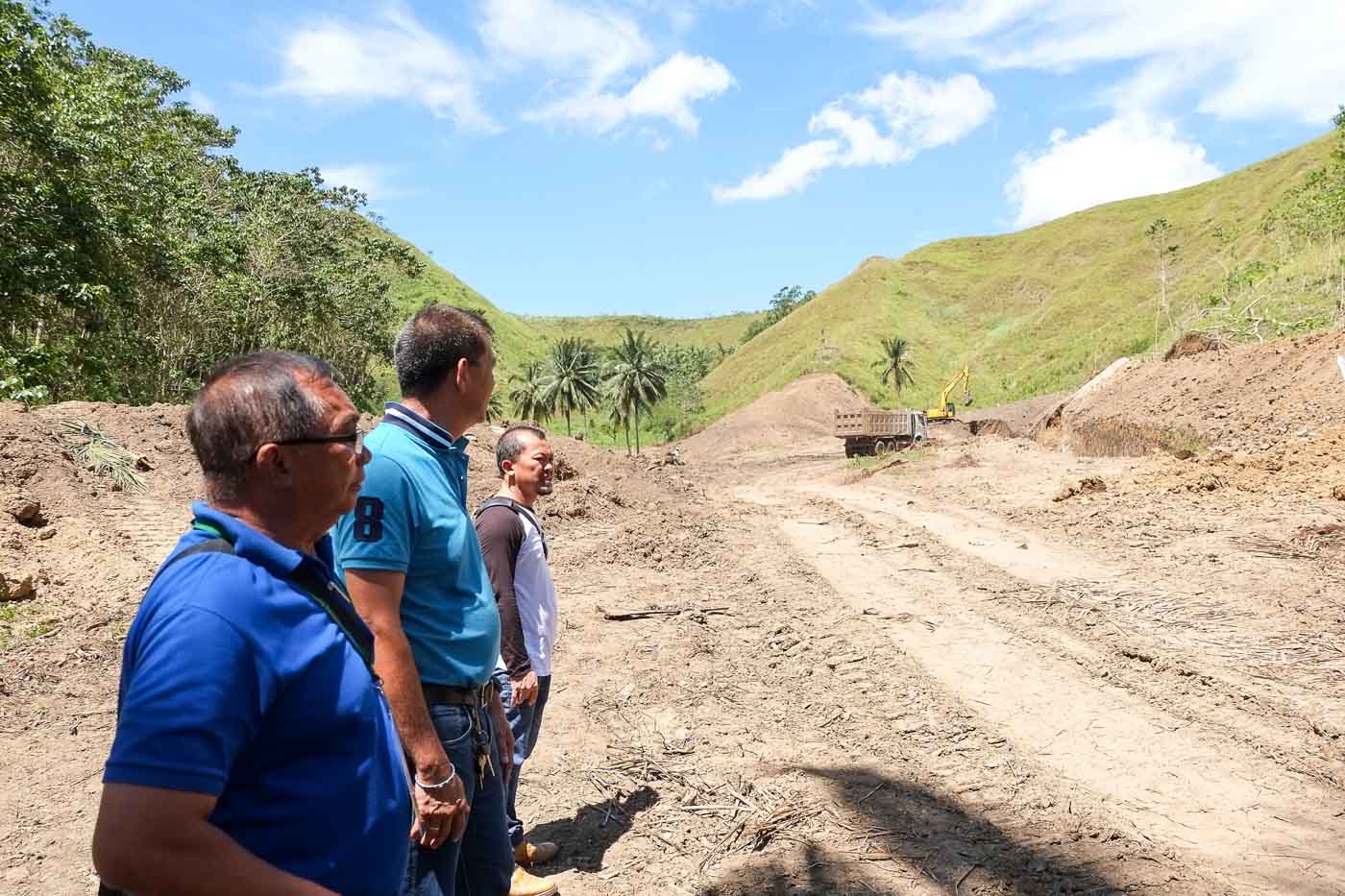 City information officer Maricel Casino-Rivera said they have been teaching barangays how to properly segregate and collect garbage.

Elsa Mabelin of the Solid Waste Management Task Force said the city is targeting 23% or 128.8 tons of residual waste to be collected and dumped at the new landfill.

“We must enforce [proper segregation] so that only residual waste will be [dumped] at the landfill,” she said.

“We request our communities to help out with the garbage disposal as it is the role of everyone to properly dispose our garbage,” Casino-Rivera also said.

Mabelin added that they are targeting 29% of trash for recycling this year.

“In 2014, the city government targeted 27% diversion rate of garbage. Meaning, 27% should be collected by recycling,” she said.

Engineer Ed Bartolome of IPM Construction and Development Corporation (IPM-CDC), the company in charge of garbage collection in Cagayan de Oro and the one that designed the new landfill, said they have 45 compactor garbage trucks roaming around the city. – Rappler.com