Dolphin dies during transfer from the Philippines to Singapore 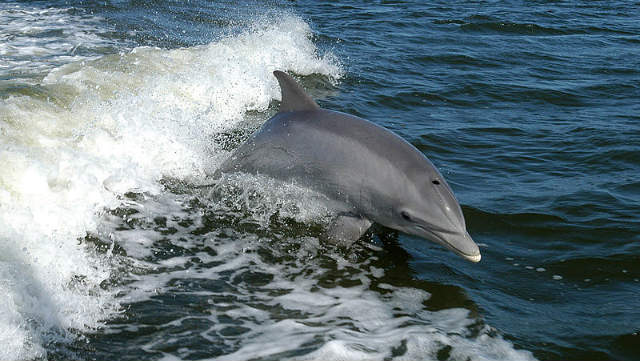 A male dolphin transferred from the Philippines to a marine park in Singapore died during its flight Thursday, November 22. WenWen, a 10 year old bottle nose was imported from the Solomon Islands and brought to the Philippines where he was trained. He along with 25 other dolphins were transferred to the SEA Aquarium and Adventure Cove Waterpark in Singapore. The park, set to open next year is touted as the world’s largest with 100,000 marine animals. Wildlife activists in both Singapore and the Philippines had fought to stop the transfer. A Philippine court had initially granted the transfer but another court overturned it.