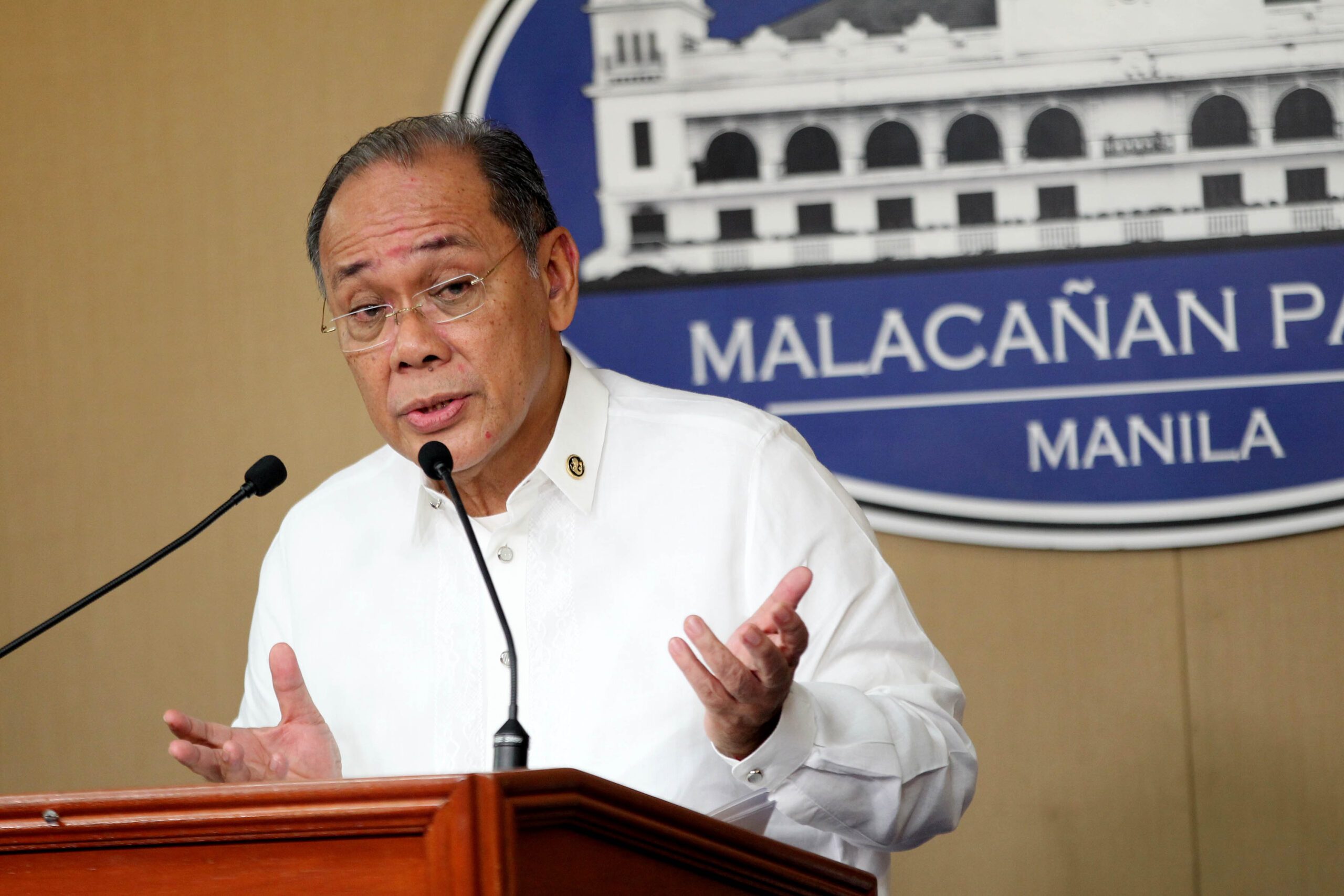 Facebook Twitter Copy URL
Copied
(4TH UPDATE) Malacañang also suspends work in government offices in Manila, Makati, and Pasay City on April 27, which falls on a Thursday, in view of activities related to the ASEAN Summit and Related Meetings from April 26 to 29

MANILA, Philippines (4th UPDATE) – Malacañang has declared a “special non-working holiday” in Metro Manila on Friday, April 28, in view of the Philippine hosting of the Association of Southeast Asian Nations (ASEAN) Summit and Related Meetings.

On Tuesday, April 25, the Palace released Proclamation No. 197 making the declaration.

Last Friday, April 21, it had announced the declaration of a non-working holiday but clarified a few hours after that it was declaring only the suspension of work in all government and private offices, and of classes in all levels in both public and private schools in Metro Manila on April 28, through Memorandum Circular No. 18.

With the latest Palace declaration, Metro Manila residents can look forward to a long weekend, as Labor Day on May 1, a Monday, is a regular holiday. (READ: Working on a holiday? Here’s how to compute your pay)

The Department of Labor and Employment also issued guidelines on wages for those working on April 28, since it is now a special non-working holiday.

Those who work on this day should be paid an additional 30% of their daily rate for the first 8 hours of work.

For every extra hour of work, employees should be paid an additional 30% of their hourly rate.

It said the suspension of classes in Pasay, Makati, and Manila on April 27 “shall be left to the discretion of their respective heads.”

“The suspension of work in the private sector and in places other than those indicated…is left to the discretion of their respective local government units and/or employers based on their assessment of the scheduled activities from 24-30 April 2017, and the security and traffic management plan which shall be implemented on the said dates,” said MC 18.

Malacañang also said that government agencies performing vital functions and are involved in the ASEAN event are not covered by the  work suspension.

“Government agencies involved in the delivery of basic services, including security and safety, health, and emergency preparedness, and those directly involved in the conduct of various ASEAN meetings and related activities, shall remain open and perform their normal functions,” said MC 18.

The ASEAN Summit and Related Meetings will be held from April 26 to 29. Leaders and top officials from the 9 other ASEAN member states are expected to attend the event.

Some airlines have announced flight cancellations in relation to the regional event.