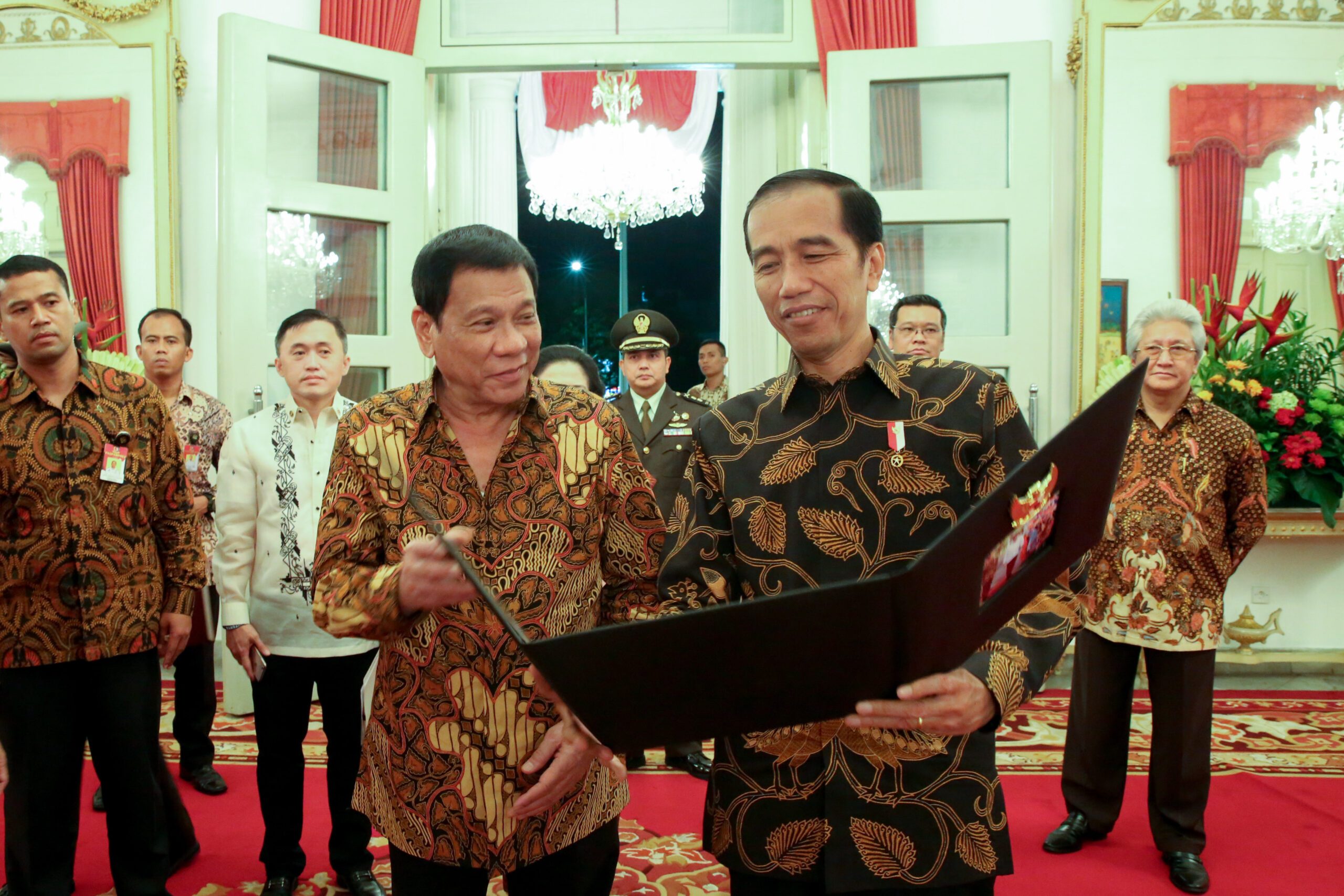 MANILA, Philippines – During Indonesian President Joko Widodo’s visit to Manila on Friday, April 28, President Rodrigo Duterte will ask if they can discuss the case of Mary Jane Veloso.

Veloso is an overseas Filipino worker accused by an Indonesian court of being a drug mule. She is on death row for the crime.

“It will be an opportune time to discuss it during the restricted meeting,” Duterte said on Wednesday, April 27, during a chance interview with reporters in Malacañang.

He was referring to a bilateral meeting he and the Indonesian leader would have.

Before the bilateral, Duterte said he would ask Widodo if it would be okay for them to discuss her case.

“Puwede ba itong pag-usapan? Eh kung ang sagot niya, ayaw. Hindi,” he said. (Can we talk about it? If he says he doesn’t want to, then no.)

The Philippine President declined to elaborate what he would propose to Widodo, if for example, he would lobby for Veloso’s life to be spared.

Only the other day, April 26, Mary Jane Veloso’s mother Cecilia went to Malacañang asking Duterte to seek clemency for her.

Cecilia was unable to speak to the President but they were able to meet with Presidential Adviser on OFW concerns Abdullah Mamao.

Widodo and Duterte last spoke of Veloso during the Philippine leader’s visit to Indonesia in September last year.

Duterte had then said he would respect the decision reached by Indonesia’s courts on Veloso’s fate. – Rappler.com