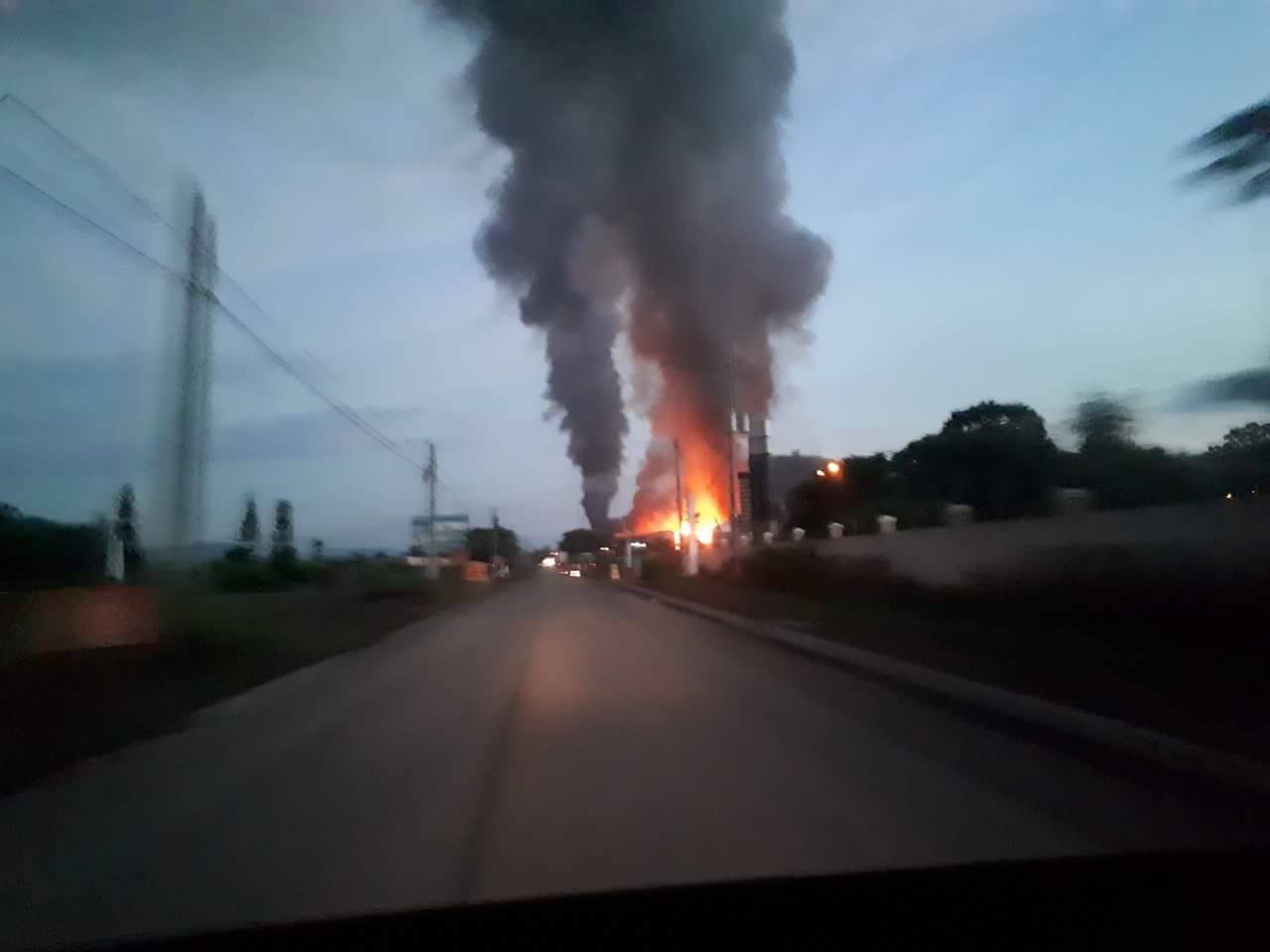 Facebook Twitter Copy URL
Copied
(2ND UPDATE) 'We condemn these acts committed by a group that pretends to champion social justice and equality,' the Davao City mayor says in a statement following the attacks

“I take what happened today as a personal insult especially because the local government of Davao City has been supportive of the peace negotiations between the national government and the National Democratic Front of the Philippines, the political umbrella that covers the armed guerrilla movement,” Duterte said in a statement.

She said she herself has repeatedly offered to talk peace with NPA members within Davao City.

“We condemn these acts committed by a group that pretends to champion social justice and equality. With its history of carrying out atrocities and its continued penchant for lawlessness and bloodbath, the NPA is an organization that is not worthy of our trust and respect,” she added.

“The PBB’s coordinated offensives served as punitive action against the Lorenzos for their numerous crimes against agricultural workers, peasants, and Lumad,” the statement read.

According to initial reports, the 1st Pulang Bagani Battalion set on fire the Lapanday plant in Mandug, Davao City at 3 am Saturday, April 29. One was seriously injured, while another security guard was injured after fighting with NPA members.

Sanchez said in the statement that the NPA disarmed security guards and seized several pistols at the Lapanday Food Corporation (LPC) box and plastic manufacturing plants.

In a statement, LFC condemned the “theft and arson” in its plants and said the incident would displace “hundreds of employees.”

“Lapanday hopes that perpetrators of this criminal act will all be identified, charged and brought before the criminal justice system,” it said.

Duterte on Saturday said the city government “commiserates” with the general public caught in the violence, as well as the victims of the attacks.

She called on the public to support the police and the military by “openly condemning the NPA as a terrorist organization.”

“I would like to assure the people of Davao that our policemen and soldiers are on top of the situation, with the order that the safety of civilians should be ensured and protected at all times. We shall pour all the available resources to achieve this end,” she added.

The Eastern Mindanao Command and Police Regional Office 11 said in a joint statement that the attack was meant to embarrass the government.

“The attack was also meant to embarrass government as it was staged at a time when the City is scheduled to host important events,” they said.

They also stressed the attack was just an “an isolated incident in a remote area, and that additional measures have been put in place to enhance the security in Davao City.”

“We enjoin public to remain vigilant at all times and report to the authorities immediately any suspicious personalities, activities and vehicles you may encounter in your area,” the police said. – with reports from Editha Caduaya/Rappler.com