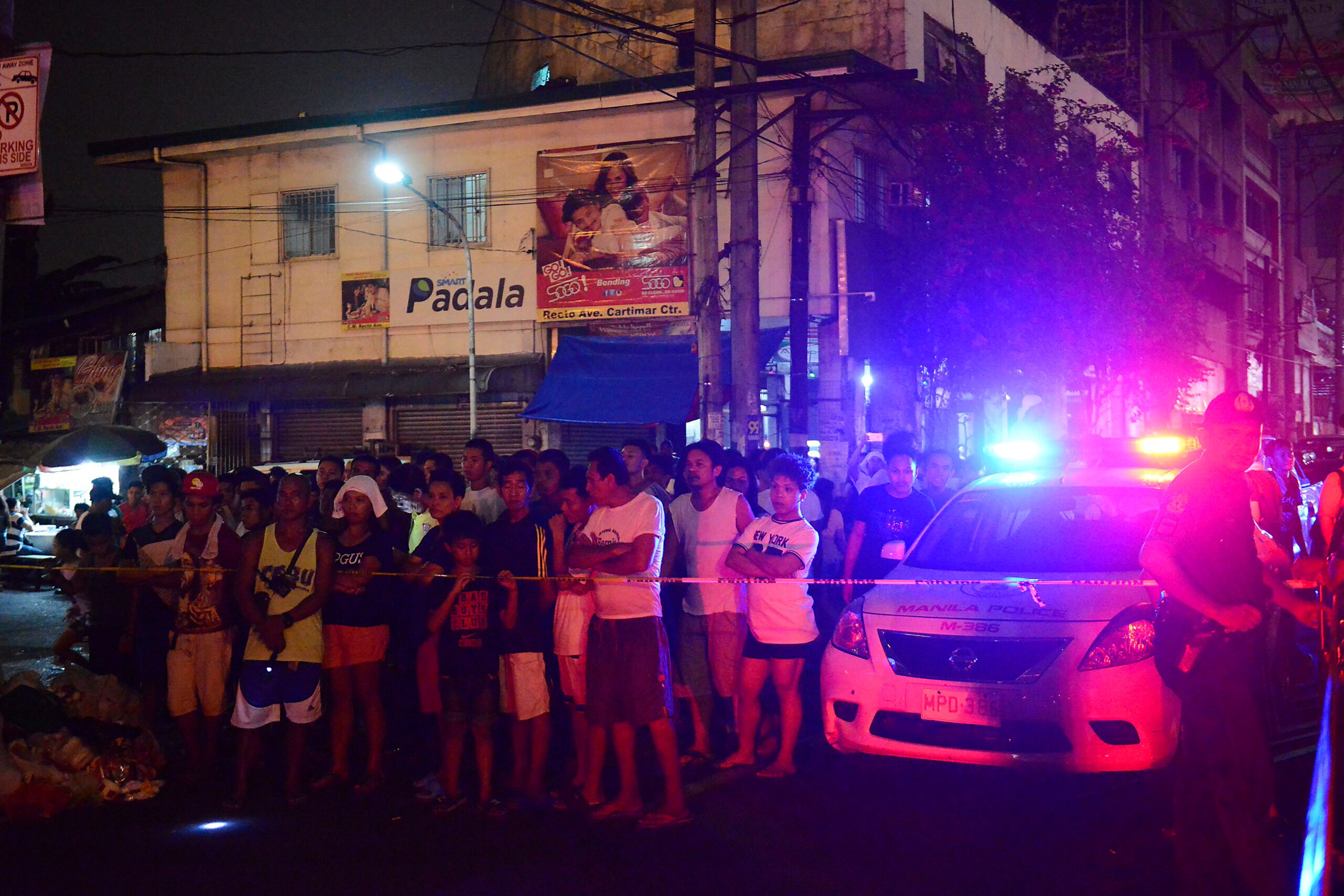 Facebook Twitter Copy URL
Copied
To retaliate against 3 individuals who maul a minor, an IED is detonated in Quiapo, Manila

MANILA, Philippines – Metro Manila’s top cop on Saturday, April 29, said a Friday evening explosion in Quiapo, Manila has nothing to do with the ongoing Association of Southeast Asian Nations (ASEAN) Summit being held in Metro Manila.

Albayalde said that based on the initial and ongoing investigation by the Manila Police District, a scuffle between Quiapo locals and a minor is believed to have been what led to the detonation of the improvised explosive device (IED).

At least 14 people were injured as a result of the blast, which was caused by a pipe bomb.

“Initially, we gathered that this started with the mauling of a minor by 3 individuals,” said Albayalde in a statement.

During the press conference, Albayalde explained that on April 26, a thief was apparently caught in the area but the minor, whom he did not identify, was blamed for the incident.

He was beaten up by 3 individuals, including some alleged barangay (village) officials. “The pipe bomb came as a revenge to the 3,” said Albayalde.

The pipe bomb, he added, was made using powder from pyrotechnics. He said the IED would have been a fairly weak one, but a post that was near it served as a “buffer”, concentrating its strength.

As of Saturday noon, 6 have been discharged from the hospital, while 8 remain under medical care.

“I assure that the region is safe and secured for our local and international delegates. Security measures are in place,” said Albayalde. – Rappler.com