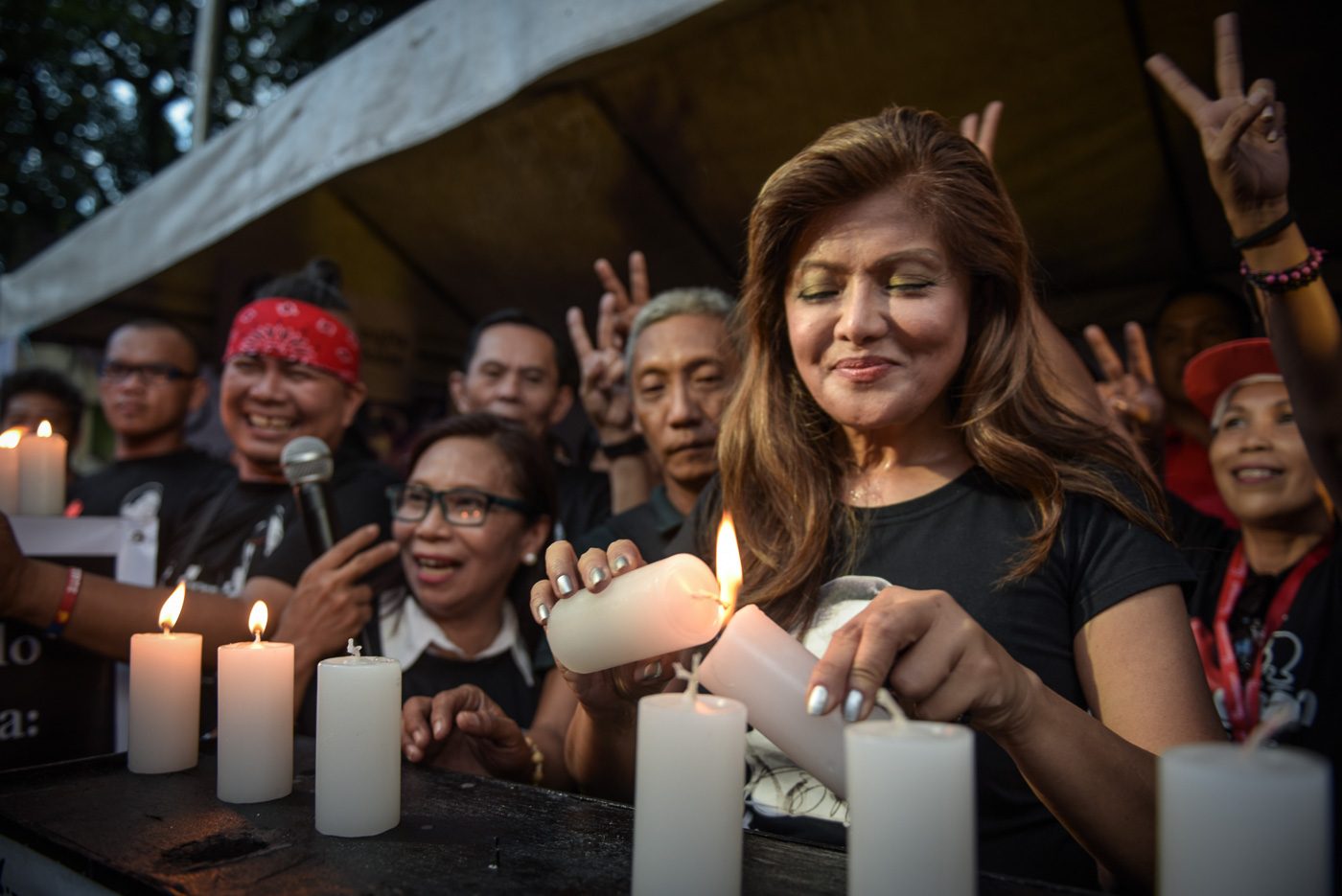 The panel on Tuesday, May 2, began its probe into the province’s use of its shares from the excise taxes imposed on locally manufactured Virginia-type cigarettes.

“Actually we will not issue a subpoena yet. We will send a strong letter warning them that if they will not attend the 2nd hearing, then we will issue a subpoena,” said panel chairperson and Surigao del Sur 2nd District Representative Johnny Pimentel.

The panel will also issue subpoenas to the following officials to appear in the next hearing:

But House Majority Leader Rodolfo Fariñas said he uncovered checks for cash advances amounting to P66,450,000 in tobacco funds that were used by the Ilocos Norte provincial government to buy the following motor vehicles:

Fariñas, incumbent Ilocos Norte 1st District representative and former governor, said barangay captains in his district were complaining they were given mini-cabs that did not have documents.

“So nasisita sila, nahuhuli ng LTO (Land Transportation Office) dahil wala namang registration. Ang kanilang more urgent concern is sila ang nag-aabono sa fuel and oil ng mga vehicles (So the LTO apprehends them because they do not have registration. Their urgent concern is that they are the ones paying for the fuel and oil of the vehicles) because they could not use their budget in the barangay because these vehicles are not booked or documented as owned by the barangays,” Fariñas said.

But Fariñas said he is simply “running after malfeasance, misfeasance, or nonfeasance in government.”