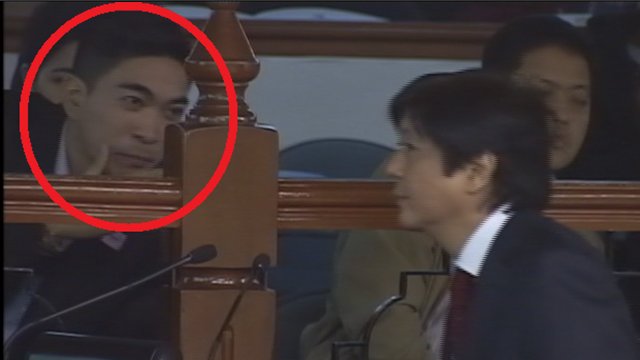 A photo of a Philip Morris executive whispering to Senator Bong-Bong Marcos during contentious hearings which affect the Philippines’ tobacco industry is highlighted by sin tax advocates as inappropriate. Marcos says the executive was offering him data which he already had from government agencies. He says it’s not surprising that a tobacco lobby exists and is working on bringing their perspective to lawmakers. The sin tax bill has been marked as priority legislation by President Aquino and aims to raise tens of billions of pesos for health care.