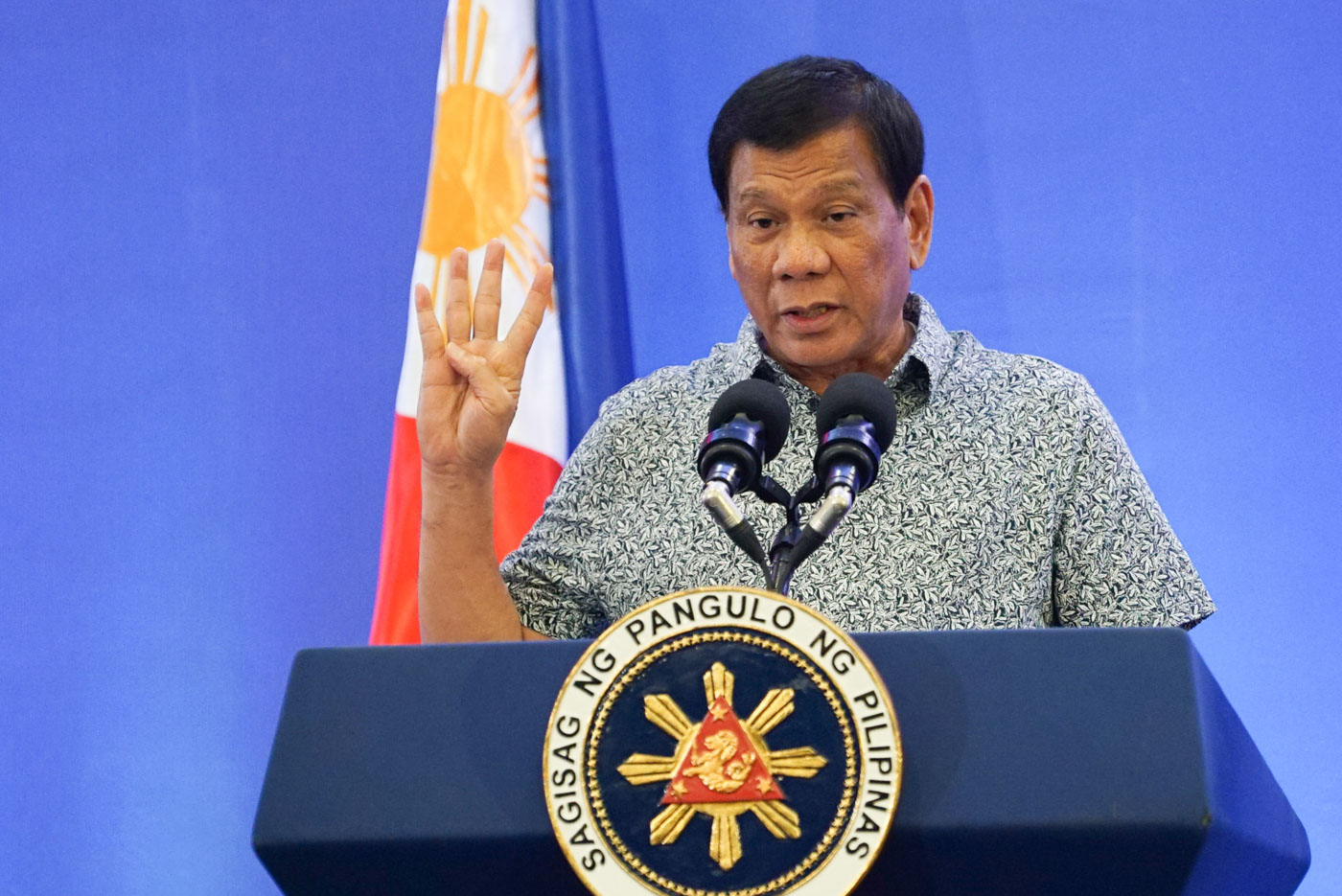 MANILA, Philippines – President Rodrigo Duterte still enjoys an “excellent” trust rating from the public overall, but trust in him is eroding among the poor, according to the March 2017 Social Weather Stations (SWS) survey.

However, another survey by Pulse Asia, conducted around the same time from March 15 to 20, showed Duterte’s national trust rating dipping to 76% from 83% in December 2016. It was a 7-percentage point decline, his biggest drop in public trust since he was elected Chief Executive.

According to SWS, Duterte’s net trust rating has been “excellent” for 4 straight quarters, since rising from the moderate 26% in May 2016.

Malacañang welcomed the results, saying the President “continues to be the most trusted national leader” to date.

“His net trust rating has been excellent for 4 consecutive quarters, considering the deeply entrenched culture of illegal drugs, criminality, and corruption. We urge Filipinos to be vigilant and engaged partners in active pursuit of change,” Presidential Spokesperson Ernesto Abella said in a statement on Sunday, May 7.

Decline among the poor, increase in Class ABC

But there was a noticeable decline in the poor’s trust in Duterte. Trust in the President fell from “excellent” to “very good” among class E respondents, down by 8 points from +72 in December to +64 in March.

It was the opposite for the rich, as Duterte’s ratings rose from “very good” to “excellent” in class ABC. It was up by 16 points from +59 in December to +75 in March.

The SWS survey was conducted using face-to-face interviews of 1,200 adults nationwide – 300 each in Metro Manila, Balance Luzon, the Visayas, and Mindanao.

It has an error margin of ±3% for the national level and ±6% each for the regions.

Duterte’s net trust rating declined by 6 points in both the Visayas and the rest of Luzon – both from “very good” +69 to “very good” +63.

The President’s net trust rating also stayed excellent in urban areas, although slightly down from +73 in December to +72 in March.

The net ratings are classified as follows: