May 10, 2017 10:12 AM PHT
Rambo Talabong
Facebook Twitter Copy URL
Copied
Former president now Manila Mayor Joseph Estrada says a joint task force should be 'ready to carry out, in a moment's notice all the aspects of crisis management' whenever needed 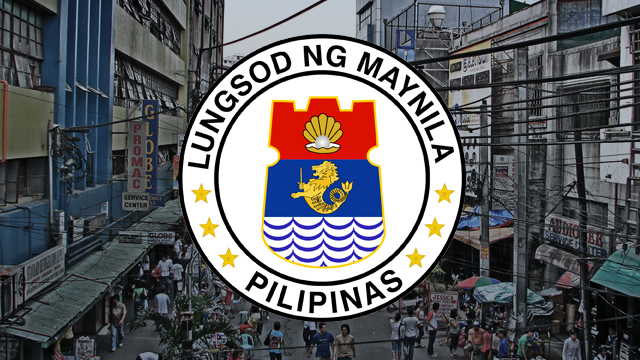 Estrada bared his plan following the blasts in the Quiapo district that killed two and injured at least 20 over the last two weeks.

“In every crisis, we should have a joint task force ready to carry out, in a moment’s notice, all the aspects of crisis management such as police response, public information, social services, and rescue and relief efforts,” Estrada said.

The Manila mayor tasked Johnny Yu, head of the Manila Disaster Risk Reduction and Management Office (MDDRMO), to draft the guidelines for the creation of the crisis committee.

Yu, who proposed the idea to Estrada a week after the Quiapo blasts, also cited the failed bombing of the US embassy in November, and the 2010 Luneta hostage-taking that killed 8 Hong Kong tourists.

Yu said the incidents were caused by “a lack of a unified command system” to handle the situation.

In proposing the creation of the crisis committee, Yu said the Manila Police District is left to take care of such emergencies, as they relate to security matters, but others should also be part of the emergency response.

“Ang nangyayari kasi ‘MPD na bahala, MPD na bahala’ (What happens is [we say], ‘MPD will take care of it’) because it is a security matter. But we weren’t able to utilize all our concerned city hall departments that can contribute so much to our emergency response,” he said.

The MPD was the first to respond to the Quiapo bombings in coordination with barangay officials. Police arrested a suspect in the first blast following a week of investigation.

Yu said the Department of the Interior and Local Government (DILG) has long urged local government units to create crisis committees under their respective peace and order councils “to take decisive actions to resolve crisis or emergency.”

As for the Quiapo explosions, Yu said a crisis committee should have been activated immediately to lead not only the police follow-up operations and investigations, but also the delivery of assistance to the victims, public information, and coordination with national government agencies and law enforcement units. – Rappler.com