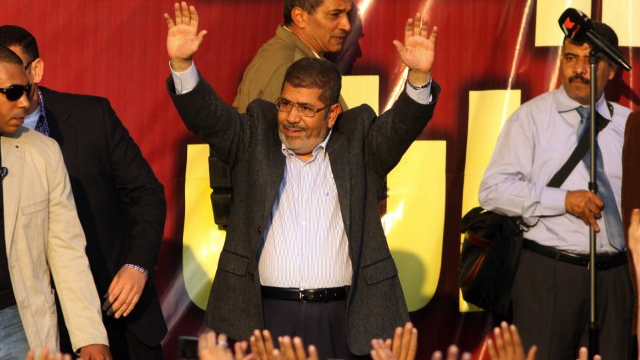 Egypt’s top court suspended its sessions, announcing a strike to protest Mohamed Morsi’s expanded powers.  In response on Wednesday, Egypt’s Muslim Brotherhood called for a rally to support the Egyptian president.  A day earlier, protesters poured into the streets across the country to denounce a move they claimed was dictatorial.  It was the largest protest since Morsi was elected in June.  The Muslim Brotherhood planned a rally to coincide with Tuesday’s opposition protest but cancelled it at the last moment.  They plan to harness other Islamist groups in a rally on Saturday.  Analysts warn this uncertainty will impact Egypt’s economy.


Read more on Rappler and for possible effects on the economy on the Wall Street Journal.