May 13, 2017 9:22 PM PHT
Jodesz Gavilan
Facebook Twitter Copy URL
Copied
Duterte explains the additional P3 million in his SALN as of December 2016, saying this came from various donors he no longer knows 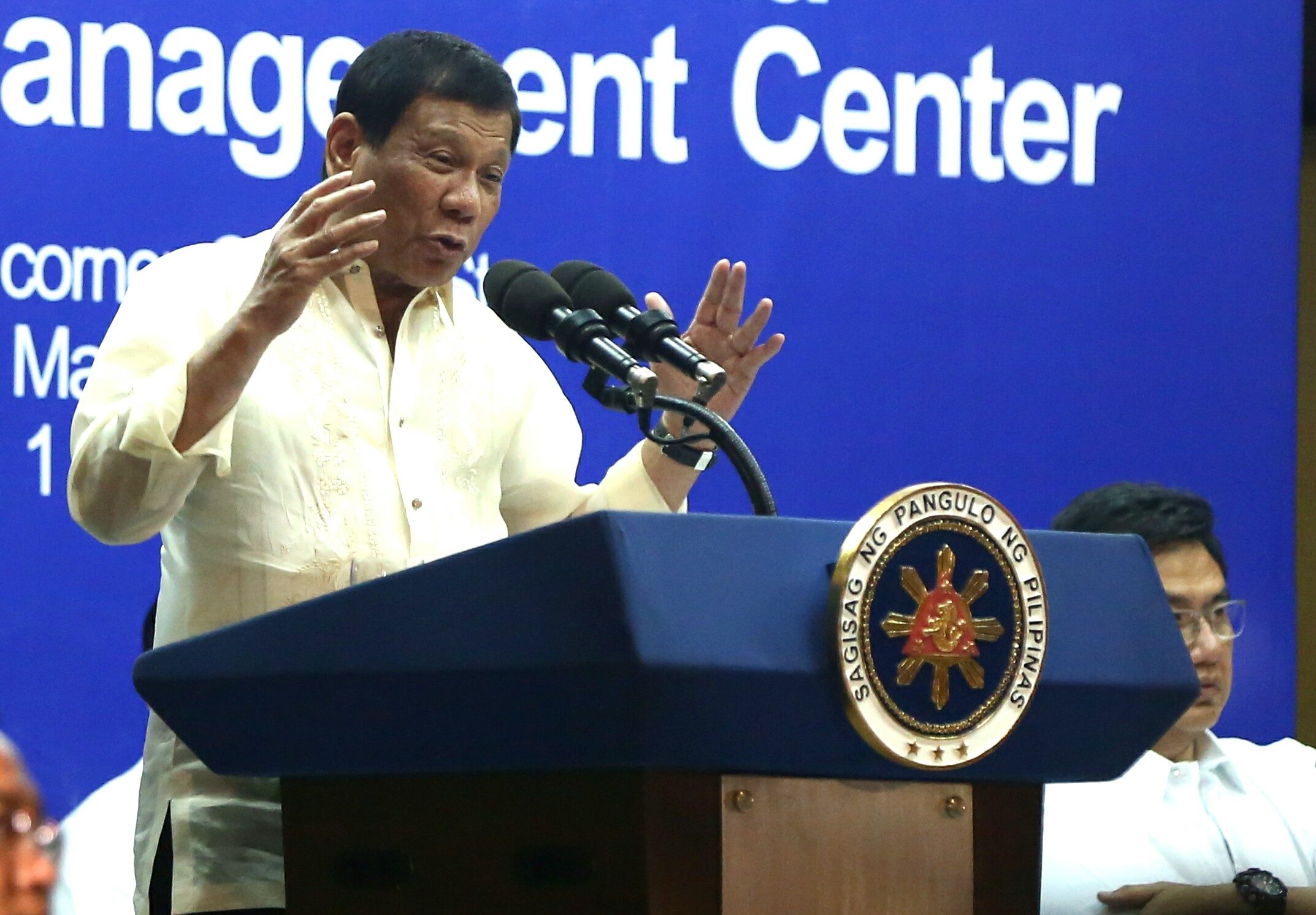 MANILA, Philippines – President Rodrigo Duterte on Saturday, May 13, said that the additional P3 million he accumulated in the last 6 months since he assumed the presidency was from excess campaign donations.

According to Duterte, he included the excess campaign donations in his SALN because he did not know who to give them back to. He added that he paid taxes for it.

(I don’t know anymore who gave it. That’s what I declared as income because that’s what’s on hand.)

Duterte’s Statement of Contributions and Expenditures (SOCE) submitted to the Commission on Elections (Comelec) showed that he used P371,461,480.23 of the P375,009,474.90 worth of contributions he received for his campaign.

Most donations came from top businessmen in Davao City and Manila. (READ: Who’s who in Duterte’s poll contributors list)

But what should be done with unspent campaign money?

The Bureau of Internal Revenue (BIR) has urged candidates, whether losers or winners, to return unspent campaign funds to donors.

If it is not possible, unused campaign contributions are then considered as income and therefore subject to tax.

According to Section 2 of Revenue Regulation No. 7-2011: “unutilized/excess campaign funds, that is, campaign contributions net of the candidate’s campaign expenditures, shall be considered as subject to income tax, and as such, must be included in the candidate’s taxable income as stated in his/her Income Tax Return (ITR) filed for the subject taxable year.”

Senate Bill No. 296, filed by Senator Aquilino Pimentel III in July 2016, meanwhile, aims to implement a uniform tax for excess campaign contributions. The bill is still pending at the committee level. – Rappler.com