May 17, 2017 6:00 AM PHT
Facebook Twitter Copy URL
Copied
The initiative of the Department of Education is set to be extended to include secondary level students 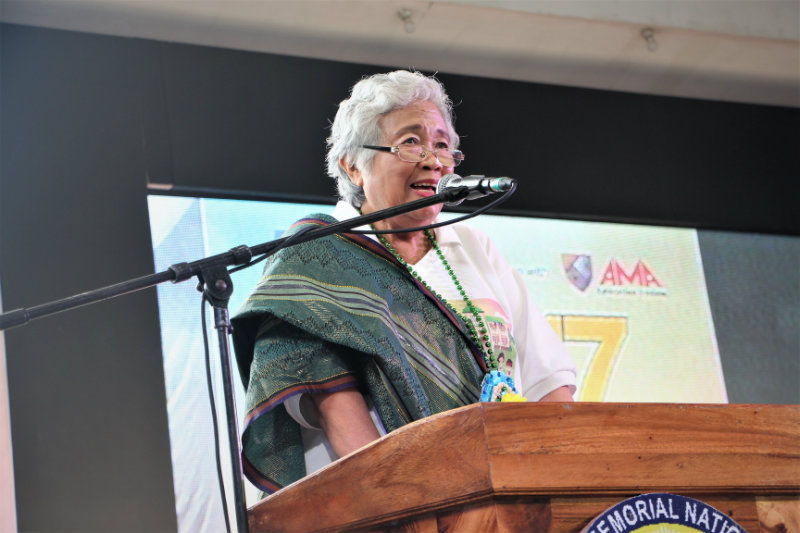 CEBU, Philippines – Random drug testing for secondary and elementary teachers may start any time this year. The initiative will then be extended to include secondary level students.

This was announced by the Department of Education (DepEd) on Monday, May 15, during the kick off of Brigada Eskwela at the Ramon Duterte National High School in Cebu City. (READ: How Brigada Eskwela changed a Zamboanga Sibugay community)

(I hope no one gets offended as we will be starting our mandatory drug testing. This is really needed because you, teachers, everyone in the community knows that illegal drugs is a huge problem. It has entered our school and even affected our children.)

To strengthen President Rodrigo Duterte’s anti-drug campaign, Briones added that the department decided to expand the random drug test after receiving reports from authorities regarding drug abuse involving teachers and students. While Briones said that the initiative will start this year, she did not disclose the exact date.

Previously, random drug tests were only limited to department officials and employees.

“Several teachers were captured and caught during buy-bust operations and we have to do something about this,” ​Briones said.

To resolve this problem of illegal drugs that is supposedly affecting the students and teachers, Briones said a “Brigada Kontra Droga,” which similarly follows the concept of Brigada Eskwela, should be enforced. The education secretary also clarified that the drug test will only be done through random sampling.

The random drug test initiative will be conducted in partnership with the Department of Health (DOH).

Education Secretary Briones said that teachers who will be found positive on the test will have to undergo a second round for verification.

Depending on the situation, teachers who will be found positive on the second round of tests will face sanctions ranging from rehabilitation to suspension.

According to DepEd, the guidelines and method for the random drug tests for public school teachers and high school students are still under review but they expect them to be issued before the opening of classes. – Rappler.com

Apple Danuco is the Rappler lead mover in Cebu. She is a graduate at the University of San Jose – Recoletos

Share your Brigada Eskwela photos, videos, and stories on x.rappler.com.