Syria cut off from Internet 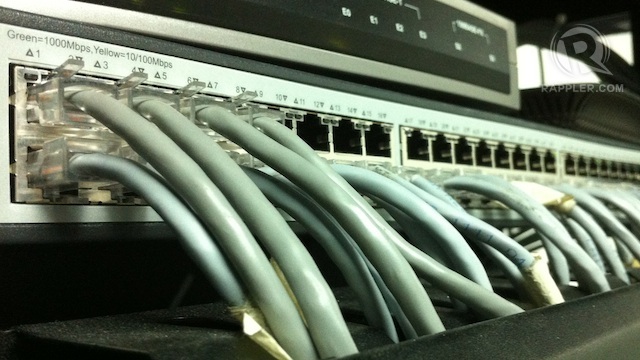 Syria has effectively been cut off from the Internet, according to two US technology companies which monitor web traffic. Akamai, one of the firms which monitors global traffic, said traffic stopped from 6:26 pm (Manila time) Thursday, November 29, and that this supports the observation from another IT firm, Renesys, “that Syria is effectively off the Internet.” Renesys said in a blog posting that its monitoring showed “Syria’s international Internet connectivity shut down.” The reports could mean that the embattled regime of Bashar al-Assad has cut off the networks as he cracks down on rebels in the war-wracked country. Earlier, activists in Syria said Internet and mobile telephone communications were cut in the capital Damascus, and land lines were barely functioning.