Davao City ‘on lockdown’ after terror attack in Marawi 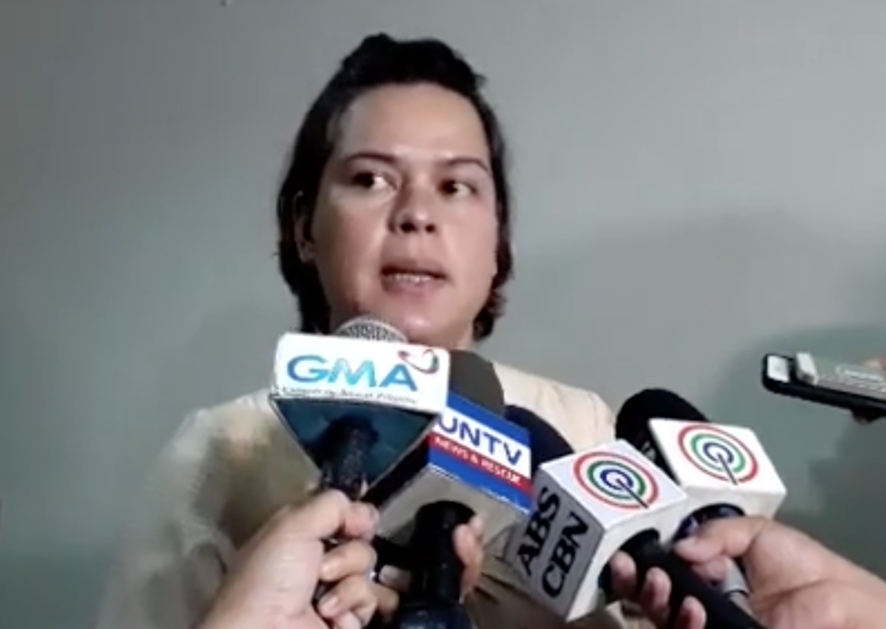 The mayor, also presidential daughter, made the announcement after an emergency meeting with government and security officials.

Marawi in Lanao del Sur is 256 kilometers away from Davao City, the Philippines’ largest city.

Carpio advised Davao residents to stay inside their homes, and urged visitors to cancel their trips to Davao unless these are very important.

She said that if they don’t want to be thoroughly inspected in multiple checkpoints, they should not come to the city.

Aside from having set up checkpoints on land, police officers are now stationed in coastal areas as “terrorists might have passed through the sea to enter the city,” Carpio also said. (READ: Maute Group waves ISIS black flag on Marawi streets)

The mayor reiterated that instating martial law means that the government can conduct warrantless arrests and revise the curfew. They, however, have not decided on the curfew time, retaining it at 10 pm.

President Rodrigo Duterte has declared martial law over the entire Mindanao in response to the attack on Marawi.

The mayor said all security personnel had been conducting joint operations. She said security measures will be implemented “intensely” especially because Davao City is the home of her father, the President.

Duterte is scheduled to arrive in the Philippines 5 pm Wednesday, after an interrupted official visit to Russia. – Rappler.com