Will martial law continue even after Marawi crisis?

May 24, 2017 8:25 PM PHT
Paterno Esmaquel II
Facebook Twitter Copy URL
Copied
Defense Secretary Delfin Lorenzana says 'it depends on Congress' whether martial law will continue even after the Marawi crisis has been resolved 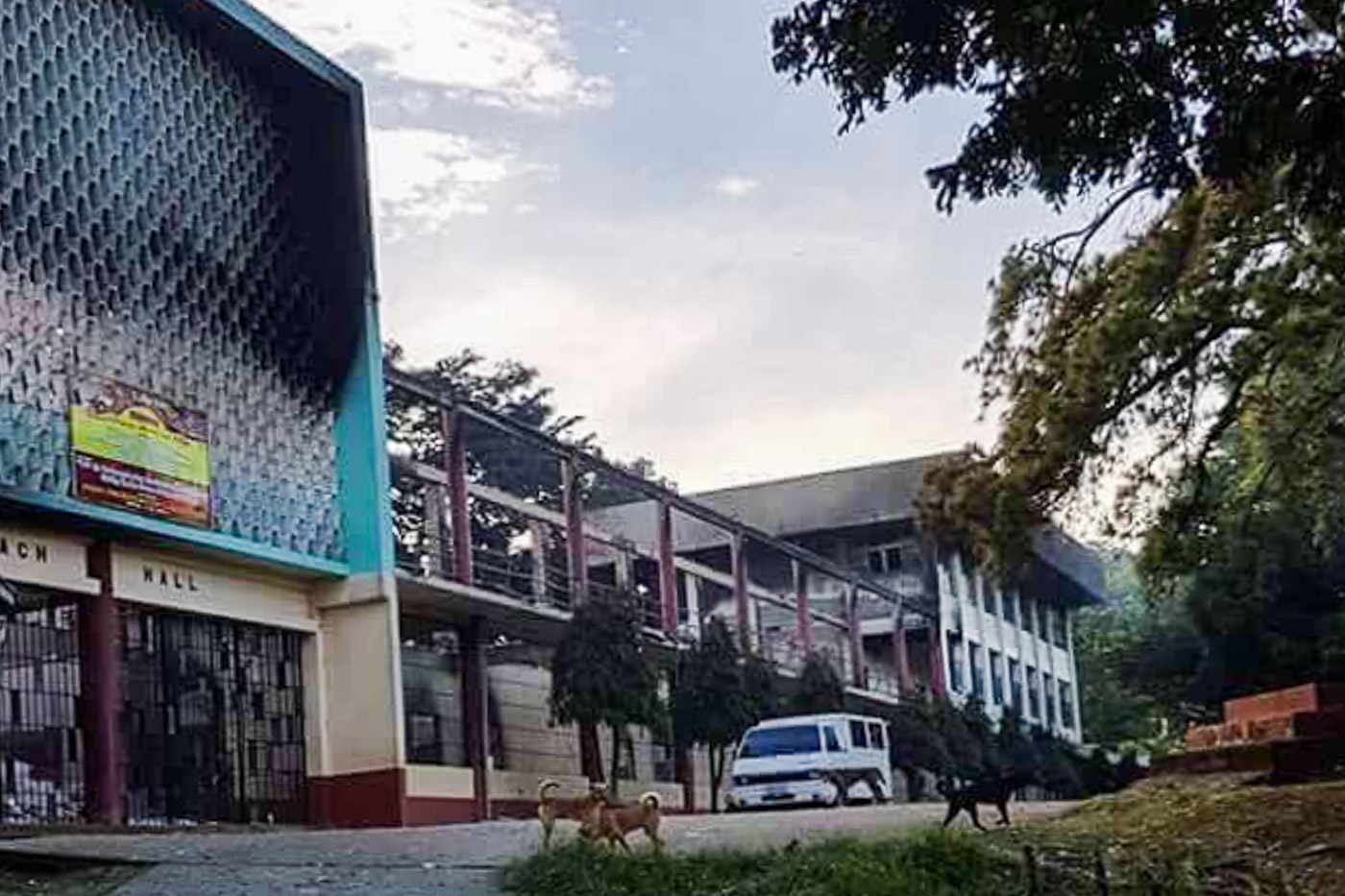 MANILA, Philippines – Defense Secretary Delfin Lorenzana hinted on Wednesday, May 24, that it is possible for martial law to continue in Mindanao even after the crisis triggered by terrorist attacks in Marawi City.

In an interview with reporters, Lorenzana was asked on Wednesday if it is possible to lift martial law or to continue it even after the Marawi crisis.

Lorenzana answered that “it depends on Congress” because Congress has the power to review the President’s declaration of martial law.

The 1987 Philippine Constitution states that martial law should not initially exceed 60 days. Any extension has to be approved by the Senate and House of Representatives. (READ: Martial Law 101: Things you should know)

Lorenzana was asked a follow-up question: “On the part of the executive, would you be inclined to continue martial law even after the Marawi crisis?”

“Alam ninyo, ‘pag sinabi ng Congress na hindi na puwede, wala na,” he responded. (You know, once Congress says it is no longer allowed, it will be gone.)

Does the administration itself, however, prefer to extend martial law beyond the Marawi crisis?

Duterte placed Mindanao under martial law on Tuesday, May 23, prompted by clashes between government troops and the terrorist Maute Group, which previously pledged allegiance to the terrorist group Islamic State (ISIS).

The President on Wednesday said he might expand martial law to the Visayas and Luzon if the threat of ISIS persists. – Rappler.com