May 24, 2017 10:10 PM PHT
Rappler.com
Facebook Twitter Copy URL
Copied
Sporadic clashes continue, but the military claims the situation is already under its control 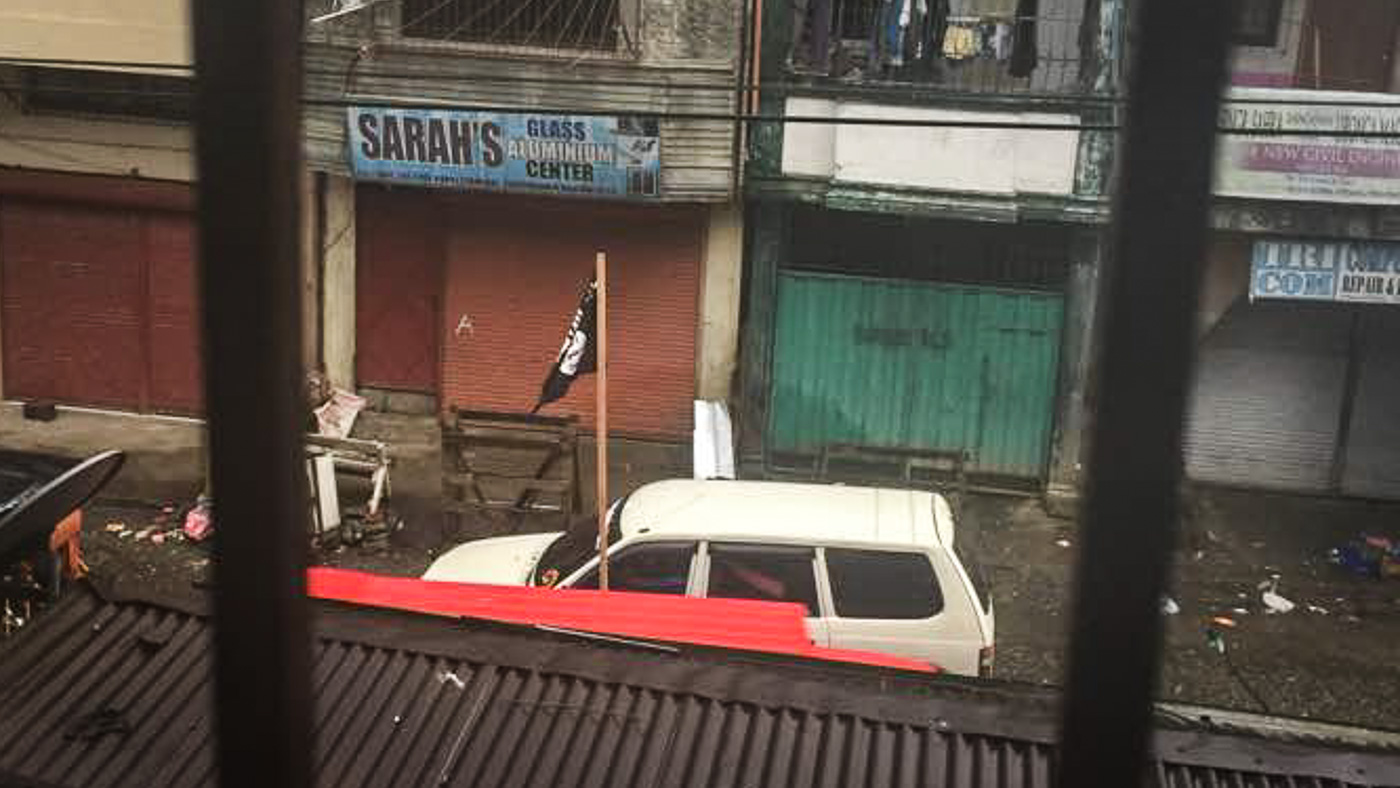 LANAO DEL NORTE, Philippines – At least 5 soldiers were killed and 31 others were wounded in clashes with local terrorist groups, the military reported on Wednesday, May 24.

A policeman was also killed in the clashes.

The bodies of two suspected terrorists were also recovered, but the military claimed up to 13 of them were killed, said Colonel Edgard Arevalo, chief of the Armed Forces of the Philippines (AFP) public affairs office.

Sporadic clashes continued, but the military claimed the situation was already under control. Arevalo said the terrorist groups no longer had the capability to repeat the attacks on Tuesday night.

Abu Sayyaf senior leader Isnilon Hapilon, who reportedly has direct links with ISIS, was the target of the military operations.

The clashes were followed by attacks in various parts of the city, fires breaking out several facilities, and blackouts.

Others are forced to walk long distances in their desperation to escape Marawi City. – Rappler.com