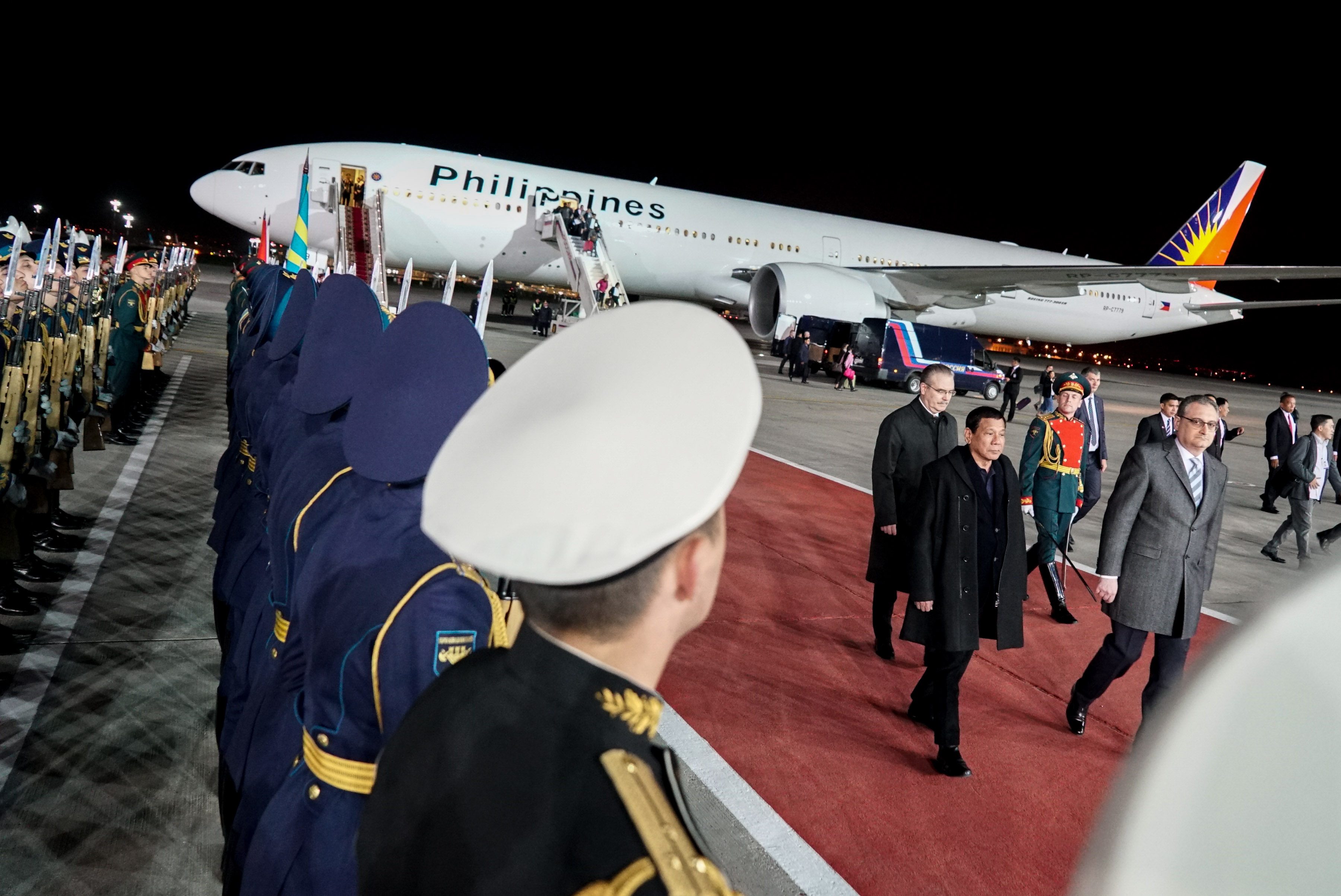 MOSCOW, Russia – The Philippines and Russia sealed a total of 10 deals after President Rodrigo Duterte’s visit to Moscow, including an agreement on defense cooperation.

The signing of the deals by Philippine government officials took place on Wednesday, May 24, in Moscow, a day after Duterte flew back to the Philippines earlier than scheduled due to the Maute Group attacks in Marawi.

At the time of the signing by Philippine Cabinet officials, the deals were already signed by the concerned Russian ministers.

Among the deals signed was the Agreement on Defense Cooperation between the Philippines and Russia.

The agreement will pave the way for more exchanges between the Philippines’ Department of National Defense and Russia’s Ministry of Defense.

“The forms of cooperation will take the form of official visits, exchange and experiences in consultation, participation of observers in military training exercises, military port calls,” said the Philippines’ Ambassador to Russia Carlos Sorreta.

Duterte’s request for a soft loan from Russia for the purchase of arms was not part of the defense deal.

Cayetano said the Russian government is open to providing such assistance but that the Philippine government will first have to send a “shopping list” of products it is requesting for.