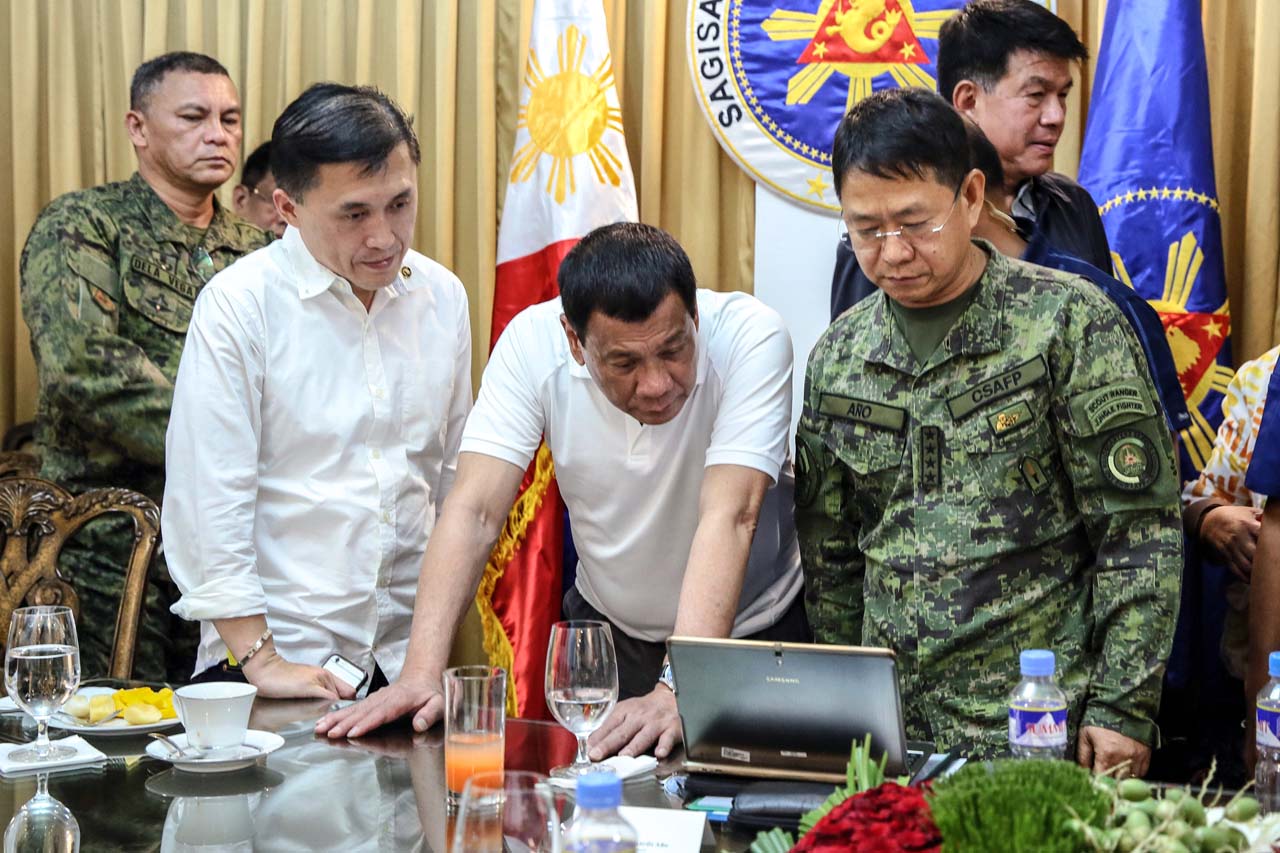 Existing mechanisms between government and the Muslim separatist group will be used for coordination, including the Coordinating Committees on the Cessation of Hostilities.

Duterte had earlier announced that he accepted Nur Misuari’s offer to provide MNLF fighters to help the government’s fight against local criminal and terror groups in Marawi City.

Among those who attended the meeting was Armed Forces of the Philippines chief General Eduardo Año, also implementor of martial law. That day, Año gave Duterte a briefing on the latest updates from Marawi.