Changing face of HIV/AIDS in PH 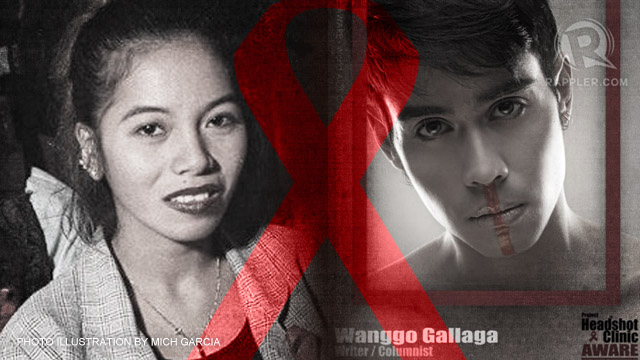 AIDS infection does not discriminate, shows the Philippine experience. Early faces of AIDS included notorious Sarah Jane Salazar and Dolzura Cortez who were sex workers infected while on the job. Statistics on infections boomed starting in 2000 among overseas contract workers who were required to undergo HIV tests before deployment or during contract renewals. In 2008, the health department declared a shift in the mode of predominant transmission–from heterosexual to homosexual–as the increases of infection among men having sex with men (MSM), especially aged 24 to 35, were tremendously in excess of the expected trend. The coming out of film director’s son Wanggo Gallagaa also occurred with the beginning of the shifting trend to a different face to HIV–that of young professionals who are articulate and who can assert their social and economic standing in a society that finds it difficult to shake off stigma on persons living with HIV.