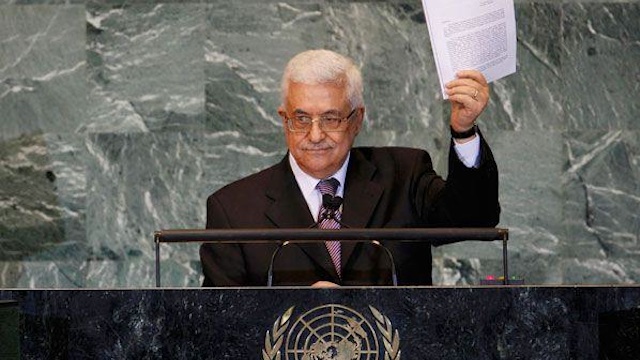 “Yes, now we have a state,” the victorious Palestinian president Mahmud Abbas told cheering crowds when he returned to the West Bank on December 2 after winning upgraded UN status for the Palestinians. The United Nations General Assembly granted the Palestinians non-member state observer status in a 138-9 vote after the country’s 2011 bid stalled in the Security Council, where the veto-wielding United States, Israel and other countries vehemently opposed it. The move gives the Palestinians access to a range of international institutions, including potentially the International Criminal Court, and raises their international profile after years of stalled peace talks with Israel.