Jun 6, 2017 8:50 PM PHT
Rappler.com
Facebook Twitter Copy URL
Copied
The Associated Press has confirmed with the military that some of the men in the video are Abu Sayyaf senior leader Isnilon Hapilon and Abdullah Maute 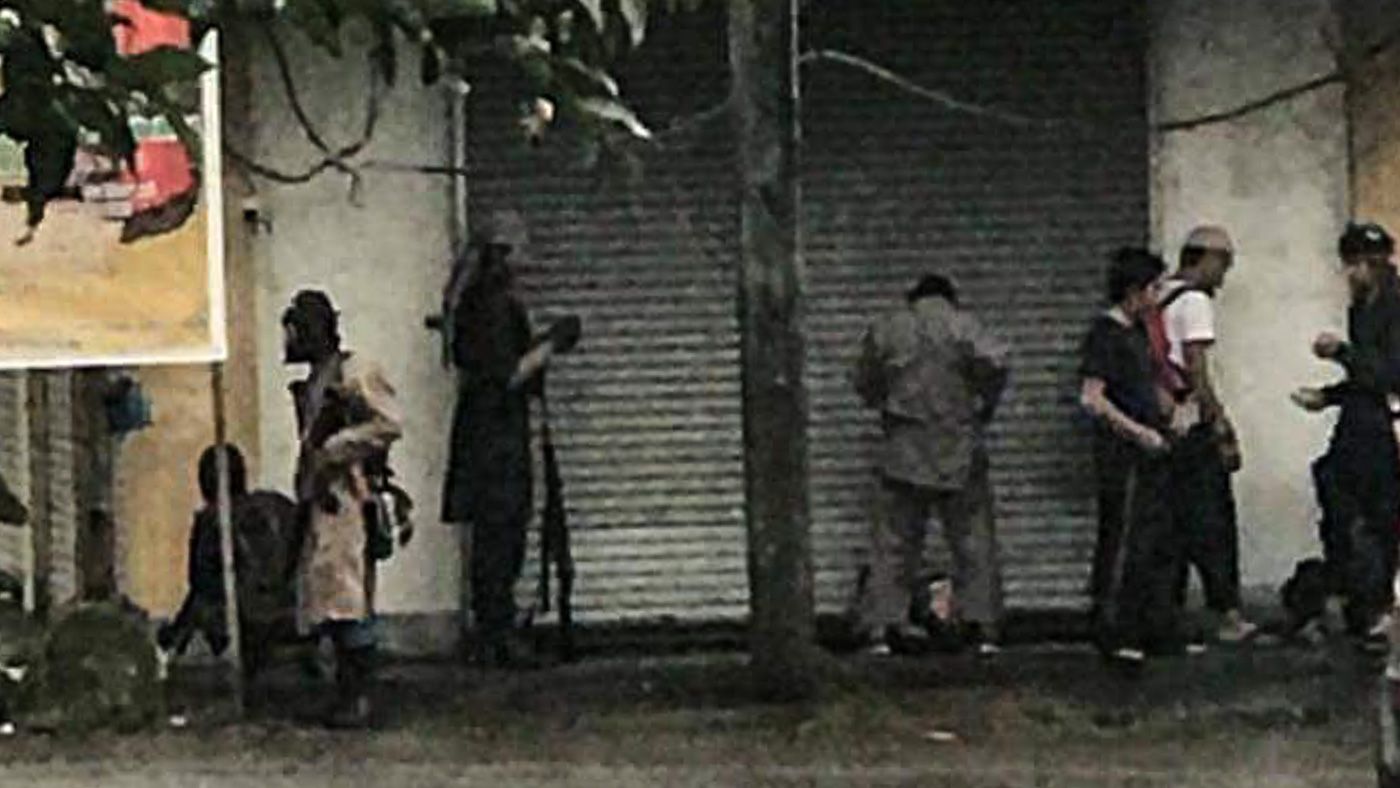 MANILA, Philippines – “We need to capture a highway so the people will get scared.”

Leaders of local terrorist groups that clashed with government troops in Marawi City were seen in an undated video planning their attack, even sketching the city’s main streets on the back of a paper calendar using pentel pens.

In an exclusive report published Tuesday, June 6, the Associated Press (AP) described what was happening in the video and posted separate screenshots of the meeting.

After confirming with the military, the report identified some of the men in the video: Abu Sayyaf senior leader Isnilon Hapilon, Abdullah Maute and his brothers Omarkhayam and Maddi, and a certain Abu Humam.

The video was reportedly discovered on a cellphone seized during a May 23 raid on a safe house in Marawi where Hapilon and other terrorists were hiding. (READ: How a military raid triggered Marawi attacks)

The AP said the military identified the “long-haired man” in the video addressing “other militant leaders gathered around a white plastic table” as Abdullah Maute, the leader of the Maute Group which has pledged allegiance to international terrorist group Islamic State.

According to the report, Maute was speaking in Tagalog and Maranao as he pointed to their sketch of Marawi City.

“We’ll take this first and then here,” the AP reported Maute as saying. “Or we can go here first. We seal this off so you’ll have a passageway. But we need to capture a highway so the people will get scared.”

Hapilon, who was the target of the military operation in Marawi City, was seen in the video sitting with the rest of the men, “wearing a yellow and black headscarf with a pistol beside his folded arms,” the AP said.

The AP said Armed Forces of the Philippines chief General Eduardo Año confirmed the identities of those in the video, including Hapilon.

The AP also quoted Año as saying that, based on the video, the terrorist groups’ alliance “has this intention of not only rebellion, but actually dismembering a portion of the Philippine territory by occupying the whole of Marawi City and establishing their own Islamic state or government.”

It has been two weeks since the clashes between the military and the Maute Group erupted on May 23 in Marawi City.

President Rodrigo Duterte has since declared martial law in Mindanao, and offered a P10 million bounty for Hapilon, as well as P5 million each for the Maute brothers Abdullah and Omarkhayam. – Rappler.com