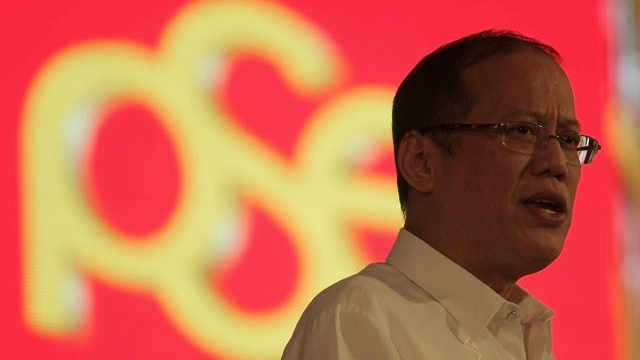 Speaking before a group of businessmen, investors, government officials and corporate governance advocates on Monday, December 3, President Benigno Aquino III said, “In many ways I am the salesman-in-chief of the Philippines.” At the anniversary thanksgiving dinner of the Philippine Stock Exchange (PSE), he thanked trading officials and participants for their efforts to make his “salesman” role easier. “I must congratulate you on being a part of why it is so much easier to invite investments to our shores. Being bullish on the Philippines is increasingly contagious because our success is based on real fundamentals and not merely snake-oil salesman fantasies,” he said. The President cited the case of Norway which has invested in blue chip stocks here, and whose Prime Minister he invited to invest more. Norway has a Government Pension Fund Global which, according to Aquino, actively seeks places to invest in. The blue chip stocks have been performing well. The President likewise acknowledged the reforms that PSE officials have pushed and implemented, including the Capital Markets Integrity Corp, which monitors trading activities and detects anomalies and insider trading.