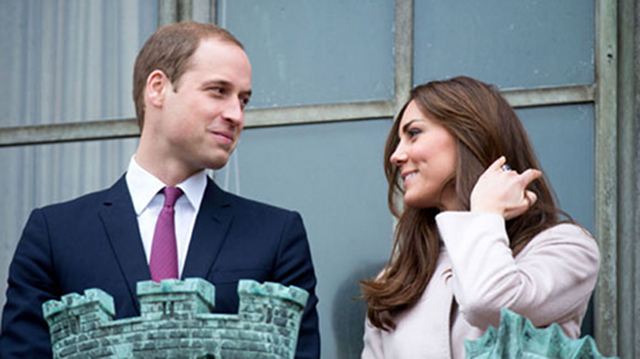 Prince William and the Duchess of Cambridge Kate Middleton are expecting a baby. A spokesman said the duchess was admitted to King Edward VII Hospital in London after she had acute morning sickness. She is expected to be confined for several days. When born, the baby will be third in line and in direct succession to the throne, the BBC reported. The royal couple was married at Westminster Abbey in April 2011. St James’ Palace refused to say when exactly they became aware of the pregnancy, only saying “recently.” On Twitter, Prime Minister David Cameron wrote he was “delighted by the news,” adding that “they will make wonderful parents.” In a statement, St James’ Palace said, “The Queen, the Duke of Edinburgh, The Prince of Wales, The Duchess of Cornwall and Prince Harry and members of both familiesare delighted with the news.”